Getting stuck at home is a very unpleasant experience; however, the problem shouldn’t disappoint you. You, as a travel lover, should find some tricks to be motivated and happy without leaving home. Visiting the world through virtual tours and live cams can be a useful way for you to have some fun in your room. TripWays is going to introduce 5 national park virtual tours to you. Besides, you can explore  15 Best Museum Virtual Tours and 12 Best Aquarium and Zoo Live Cams on Tripways as well.

Established in 1980, Kenai Fjords is one of the famous national parks of the United States located in the south-central of Alaska. The area of this National Park is about 670,000 acres and you can find Harding Ice field, one of the well-known ice fields of the world there. There are over 38 glaciers in this national park and the Bear Glacier is the most popular and the largest one. 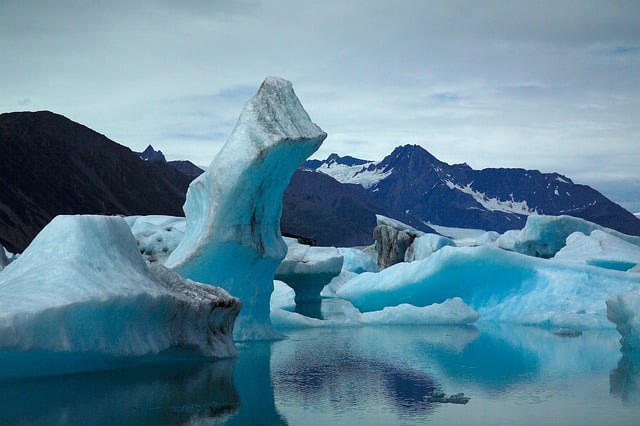 In this national park, many scientific activities such as volcanism are accomplished. However, visiting this volcanic landscape is a memorable experience for ordinary visitors. There is a specific visitor center in the Park including the Volcano Art Center and accommodation for military personnel.

A virtual tour through a video can help you to get familiar with Hawaiʻi Volcanoes National Park. 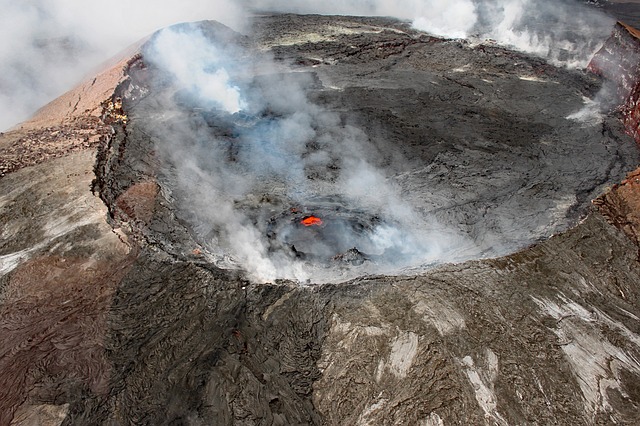 Located in the Guadalupe Mountains in southeastern New Mexico, Carlsbad Caverns is one of the popular national parks of the United States. The most famous part of this park is a tourist cave called Carlsbad Cavern, in which, tourists can have hiking with the natural entrance.

About two-thirds of the park is dedicated to the wilderness areas, where human activities have had a minimal impact. There are many rooms in this national park such as Balloon Ballroom, Bat Cave, Bell Cord Room, Bifrost Room, Chocolate High, Green Lake Room, Halloween Hall, etc. Visitors are not allowed to enter many of these rooms because of safety considerations. Tourists, especially self-guided ones, are allowed to spend some holidays like Martin Luther King, Jr. weekend, National Park Week, and Veterans Day weekend. Also, there is a specific section for camping in the park; however, it needs permission from the visitor center. 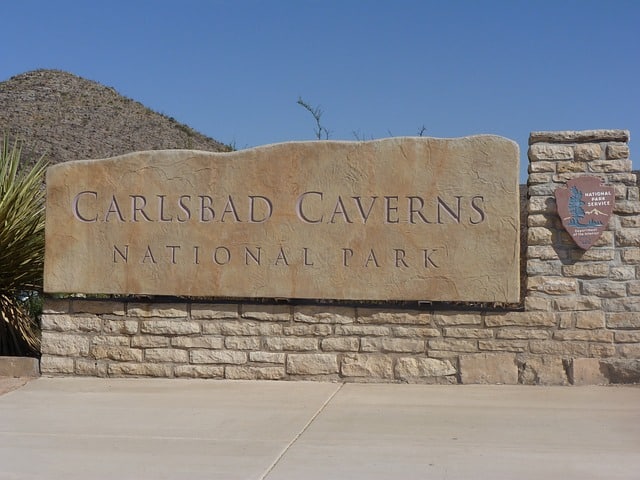 From the ecology aspect, more than 400 plant species live in Bryce Canyon such as pinyon pine, juniper, serviceberry, etc. Also, many species of wildlife live in this national park such as Utah prairie dog, California condor, and southwestern willow flycatcher. Interestingly, eleven species, only of reptiles live in the national park.

Opened in 1938, Dry Tortugas is a national park in Key West of Florida, United States. The park considered to be under Man and the Biosphere Program of UNESCO since 1976. This park hosted about 63,000 visitors in 9 years period from 2008 to 2017. Fantastic sea life in Dry Tortugas is magnificent and bird breeding grounds. Also, over 299 species of birds are living in this ecosystem such as sooty tern, brown pelican, masked booby, bridled tern, and so on. Make sure to visit Dry Tortugas National Park online! 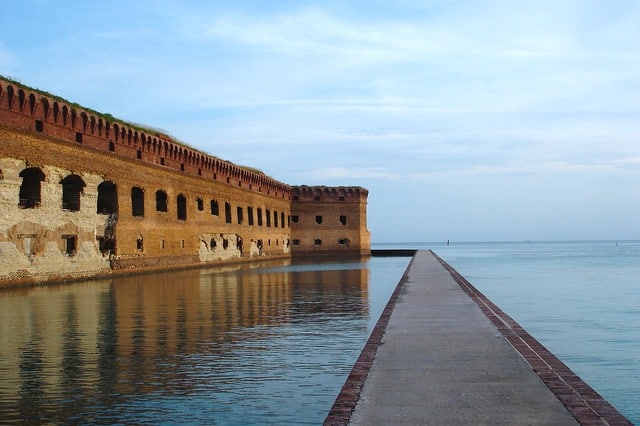 In addition to exploring these virtual tours, make sure to try 13 Things at Home When You Can’t Travel! What do you do when you got stuck at home? Leave your comments for us!

Trek in Mount Toubkal and Beach