A marvelous and fascinating view awaits you everywhere you turn in Bryce Canyon National Park. An alpine forest covered with many red rock hoodoos. This no ordinary forest is home to quite a large number of birds and mammals. The plateau infinite fields of red rock pillars, named hoodoos, have been created over million years of thaws and freezes. Bryce National Park is situated at an elevation of 9000 feet, making it an excellent winter sports destination. Make sure not to miss the so many beautiful sceneries and not forget your camera wherever you go.

Where is Bryce Canyon National Park?

Bryce Canyon National Park is situated close to the city of Bryce, in southern Utah. You can approach by car or air from Salt Lake City, St. George, Las Vegas, and Zion National Park.

What to See in Bryce Canyon National Park?

Head straight up to Inspiration Point to see varying views of the main arena. The house to three levels of perspectives, Inspiration Point, offers tourists breathtaking views toward the Silent City and the most incredible sceneries in the USA. The park enjoys slippery slopes, crumbly rock, and sheer drop-offs. Take a stroll on the easy trail toward Sunset Point. 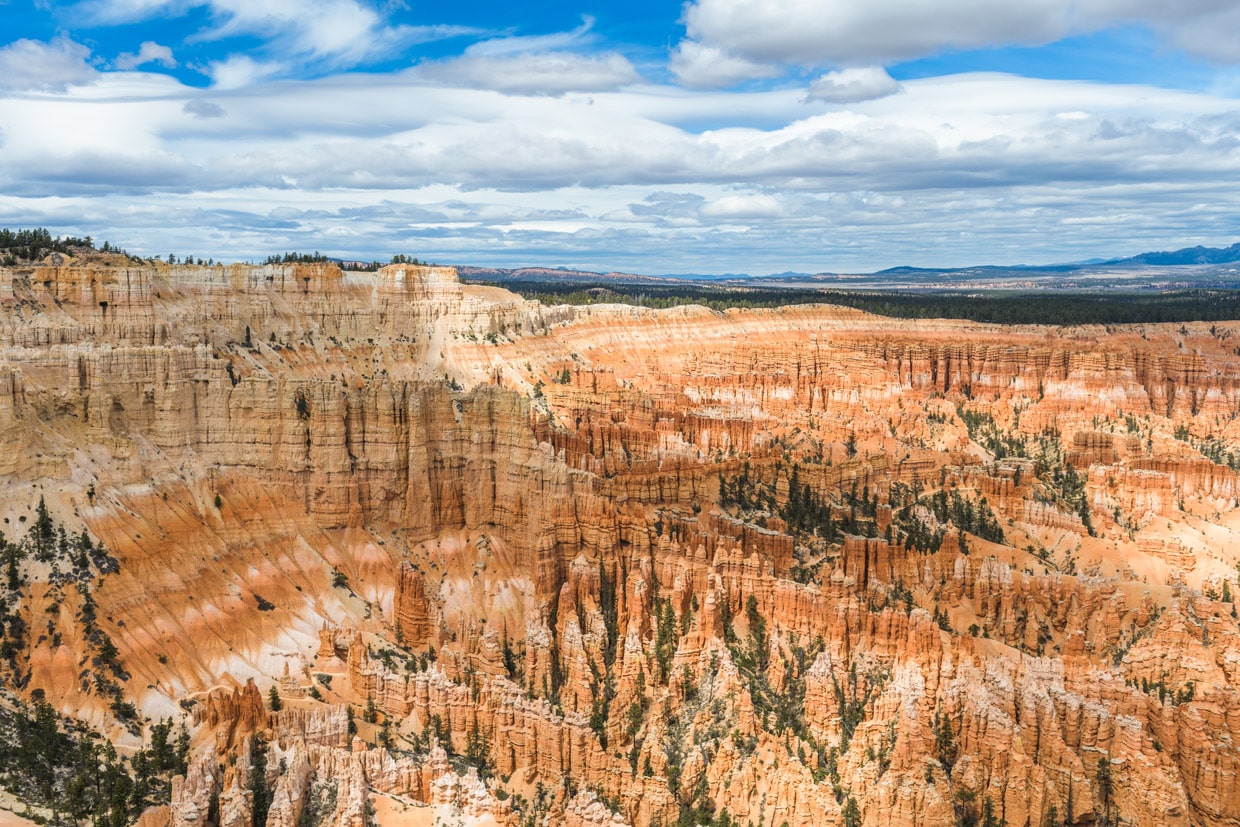 Bryce Point is known as one of the most famous viewpoints in Bryce National Park, offering breathtaking sunrises for those early birds. At the crack of dawn, the tops of hoodoos are on fire when the sun lights, and after that, they magically change colors. It’s not only excellent for early birds, but also it’s fantastic at all hours. 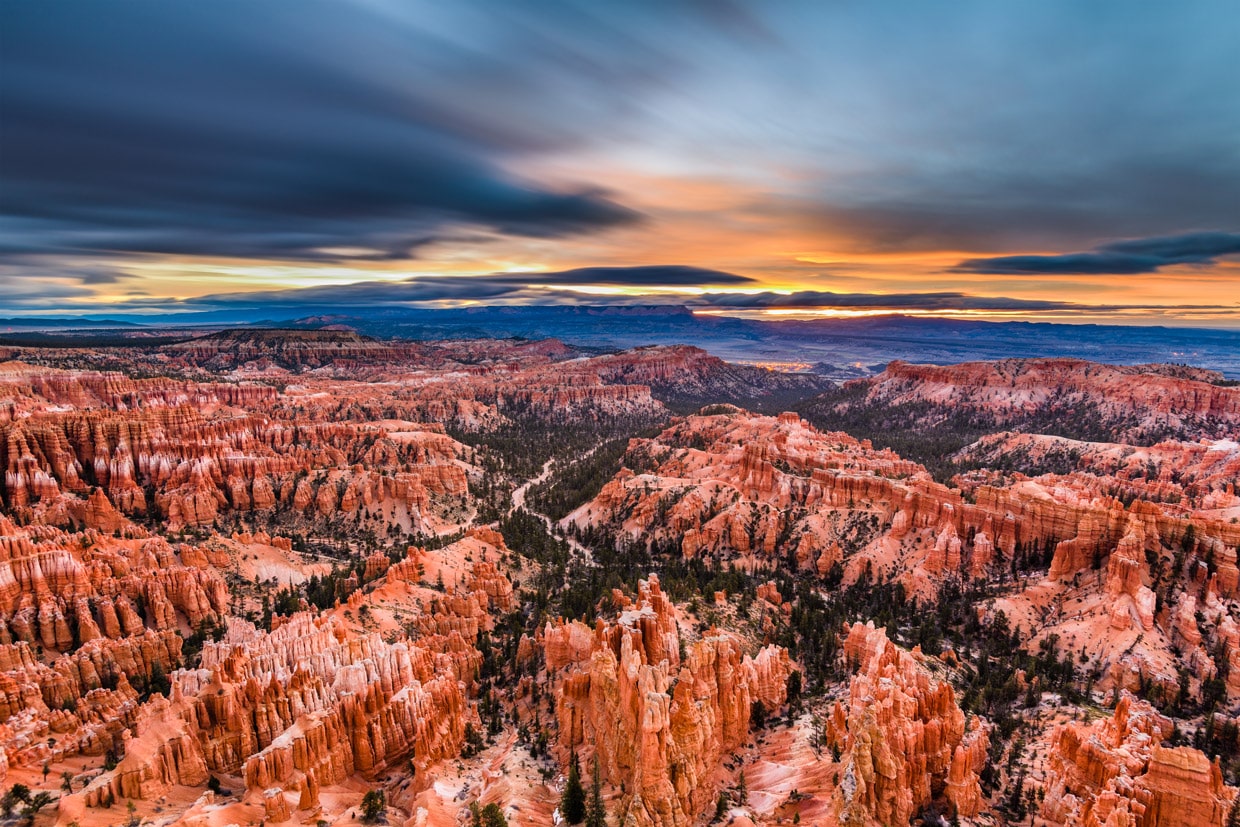 Soothe your eyes with stunning views of the Sinking Ship and the Boat Mesa situated against the Pink Cliffs of the Aquarius Plateau. The resistant rock named The Conglomerate at Boat Mesa is located at Boat Mesa’s top above the Fairyland Canyon. Don’t miss out on visiting the magnificent beauty and incredible colors of the day. 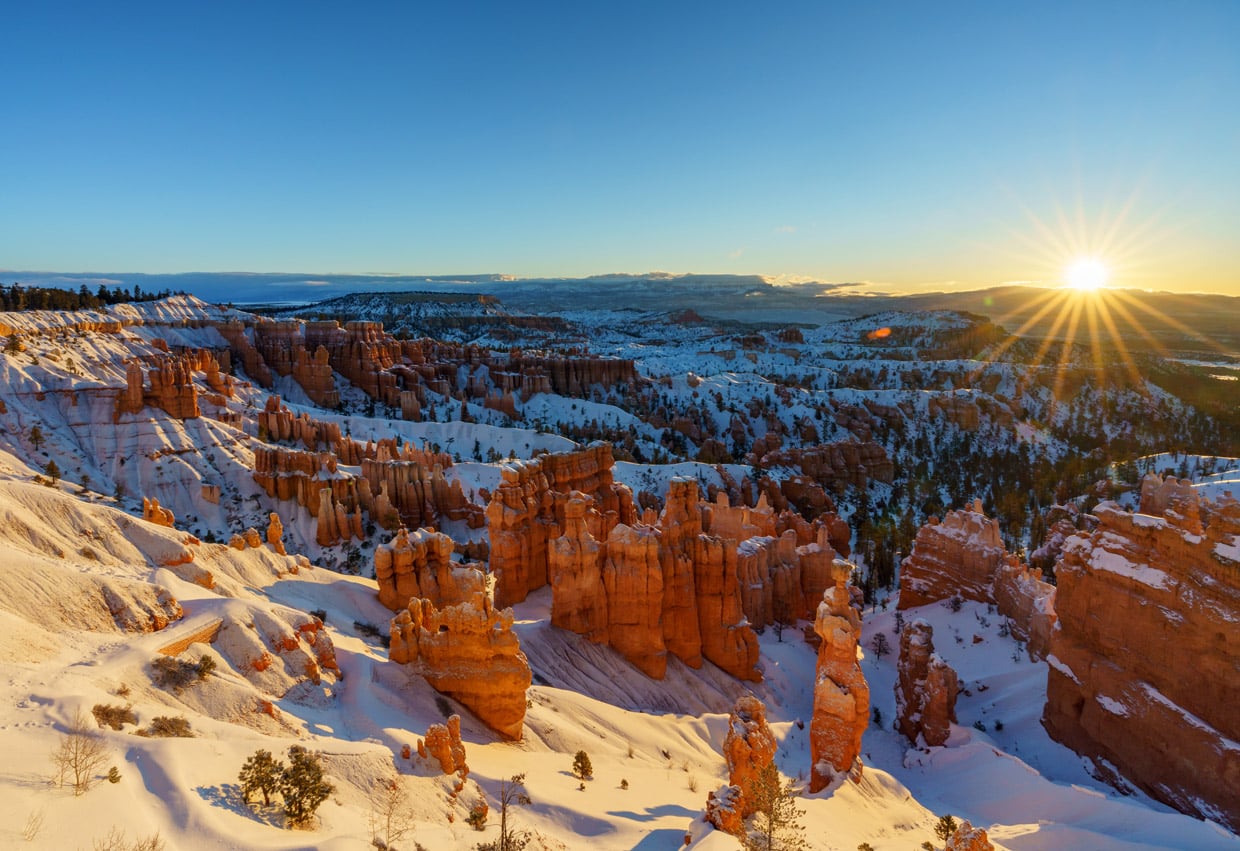 Bryce Canyon National Park’s scenic drive offers 13 viewpoints along the path. You’ll find the most hoodoos in the northern overlooks; however, the most expansive vistas can be accessed from the southern outlooks. The park surprises you with plenty of ranger programs, hiking trails, and picnic sites along the way. Make sure to set aside several hours to drive along the great and fantastic route. It takes around at least three hours. 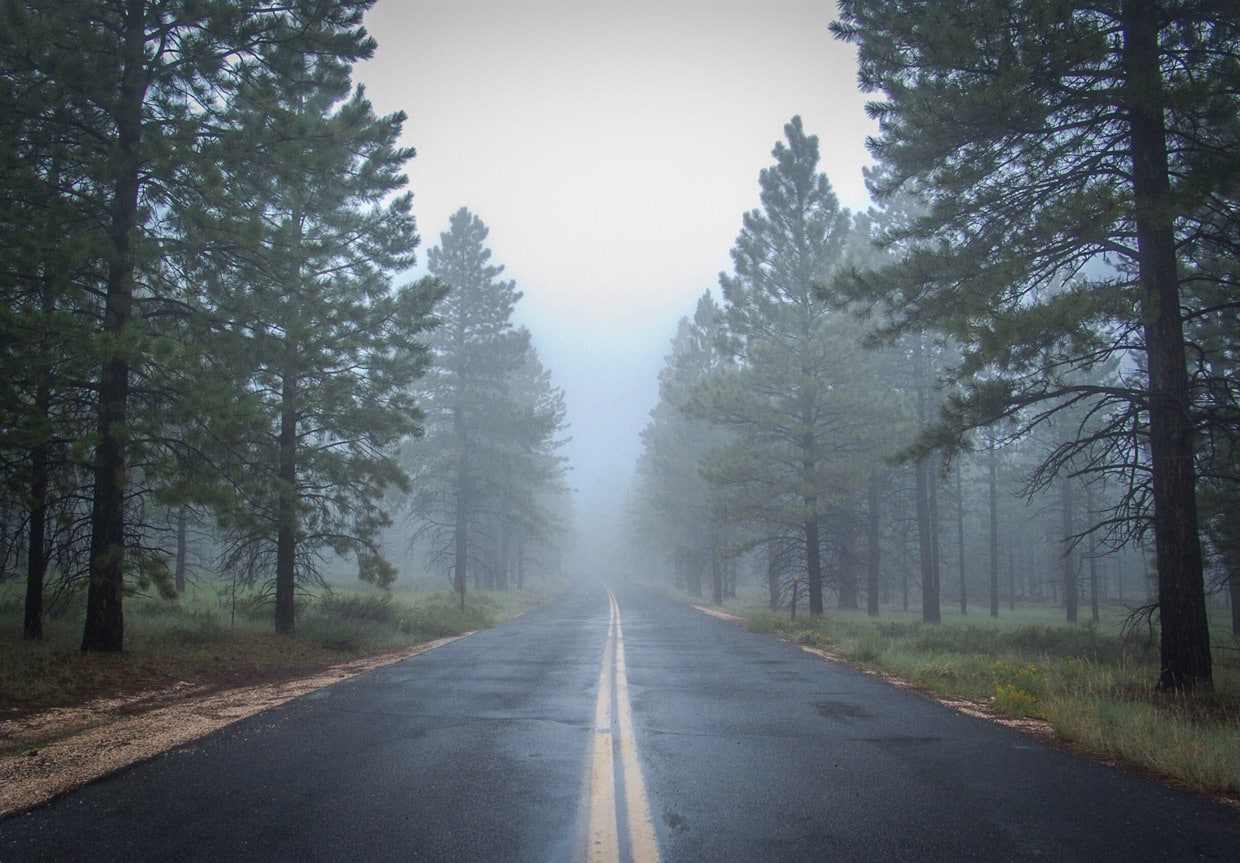 Fairyland Canyon is a scenic overlook and stunning site to see hoodoos up close, sitting one mile north of the Bryce National Park. An arduous 8-mile Fairyland Loop is descending into the Fairyland, taking you around Boat Mesa, going up to the Rime Trail at Sunrise Point, and then return north to the Fairyland Canyon viewpoint. If a fan of a day-long hike, an absolutely stunning trek of Bryce National Park is the best destination on your trip to Utah. Make sure to snap some highly Instagrammable shots. 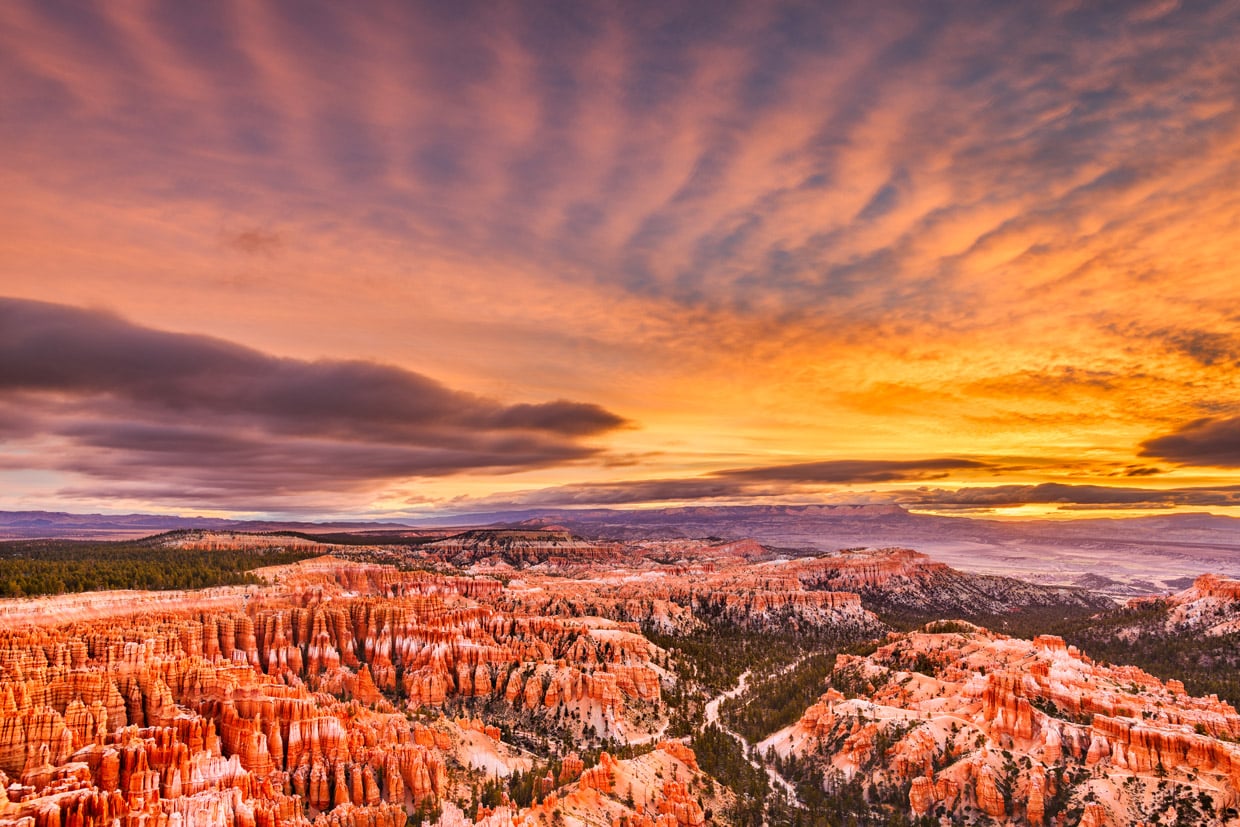 Your trip to Utah remains meaningless without visiting the visitor center at the Bryce Canyon. A ranger help desk to exhibit the site, interactive consoles, and a prairie dog maze are provided. The center is featured with friendly staff, large maps, nice restrooms, large parking lot, plus maps, publications, and souvenirs. 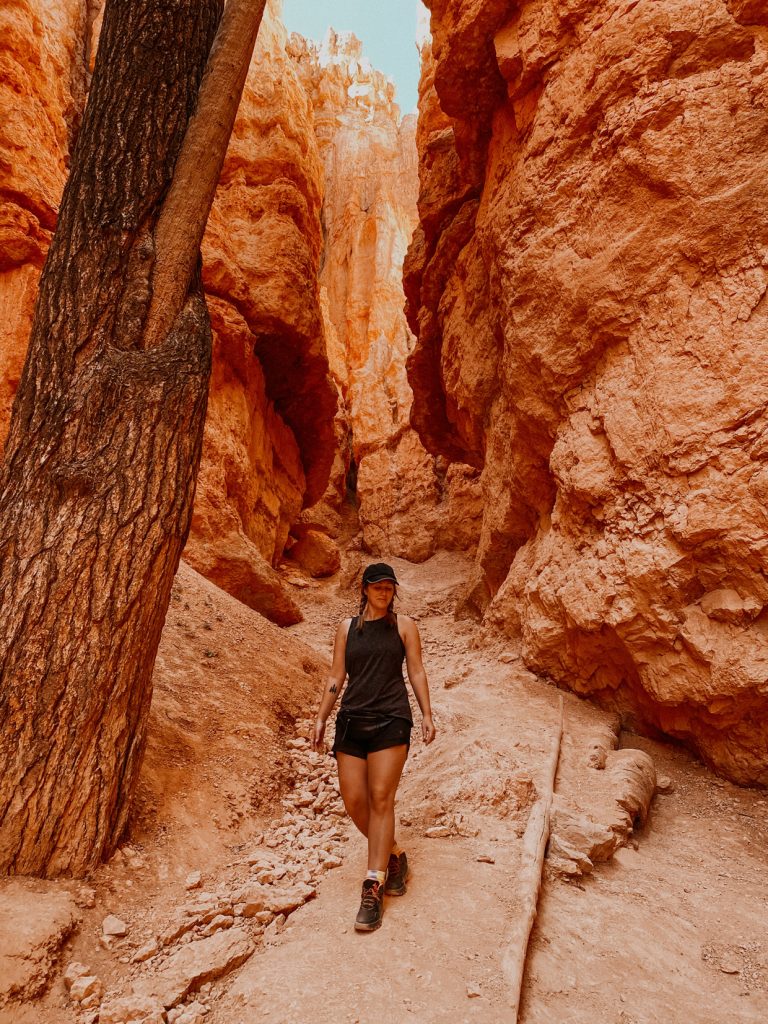 The Sunset Point houses some of the most famous hoodoos in Bryce Canyon, such as Thor’s Hammer and the Silent City. Thor’s Hammer stands alone on the northern edge under the overlook. Soothe your eyes with striking colors of the bright reds, oranges, and yellows of the rock at Sunset Point with iron oxide minerals. Make sure to put Sunset Point on top of your must-see places in Bryce National Park if looking for stunning sceneries without the exhausting hike. 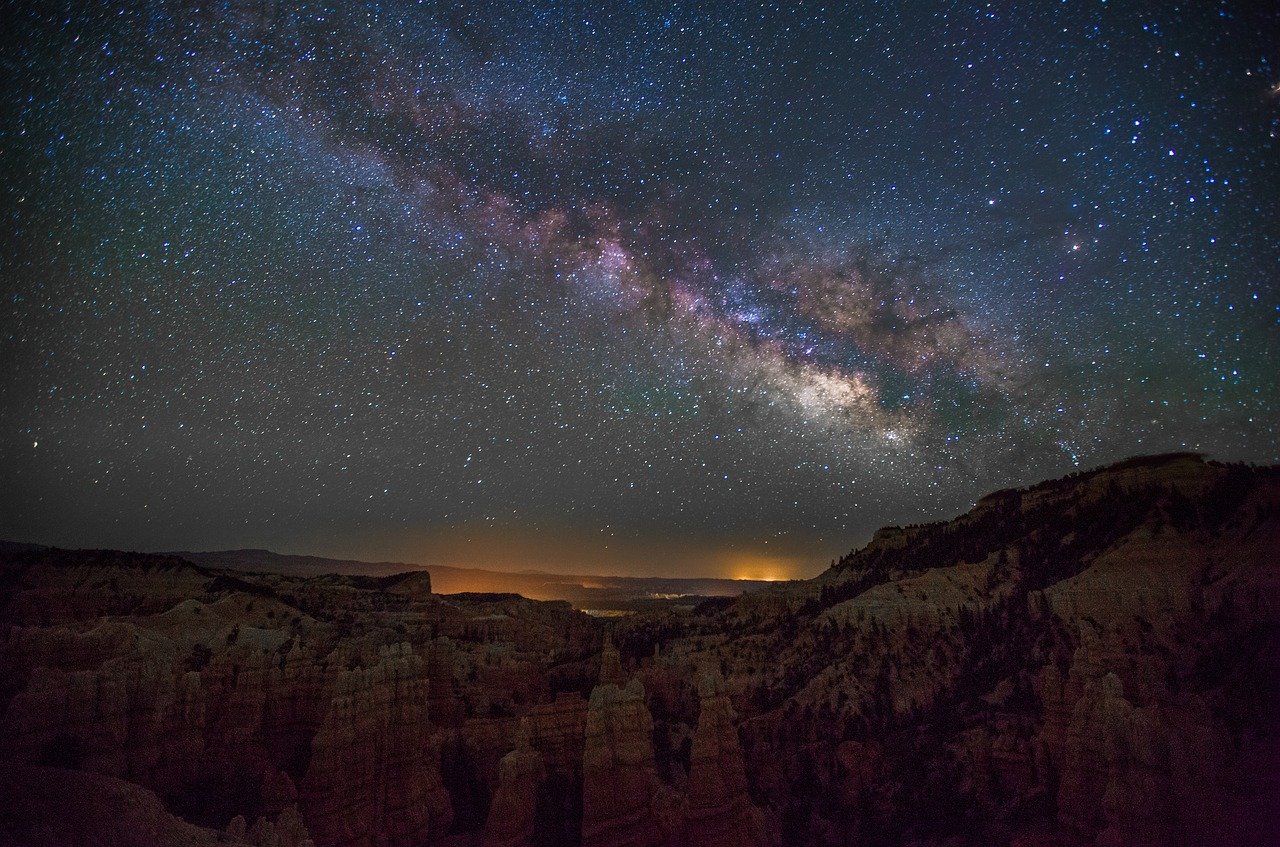 Bryce Canyon National Park is situated in southern Utah in Bryce City’s vicinity, where you can quickly drive or take a flight from St. George, Las Vegas, and Salt Lake City. Check out below to see how long it takes to Bryce from: 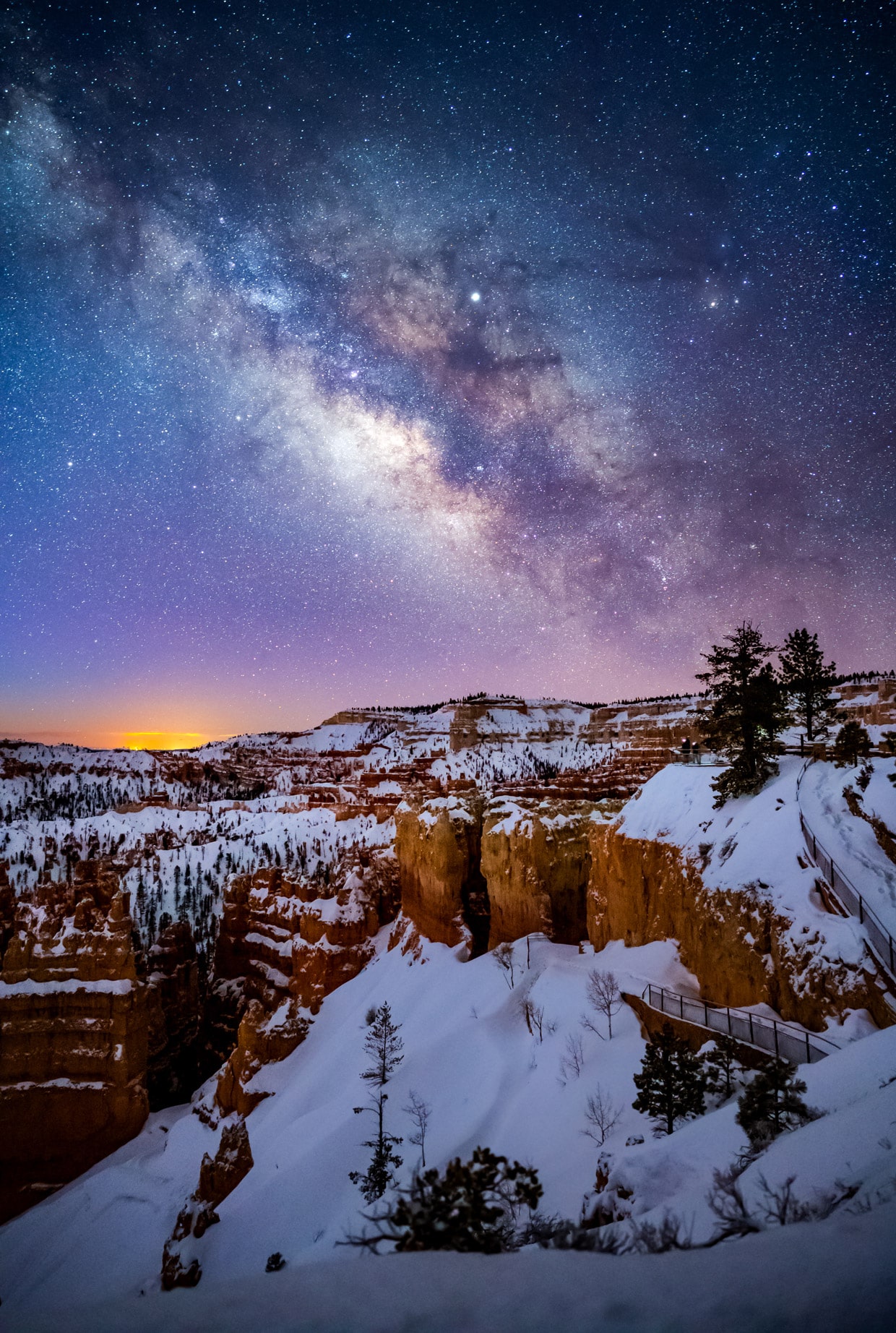 When to Visit Bryce National Park?

The park welcomes its visitors all year (24 hours a day), offering summer spectaculars and winter wonderland. After each storm, the roads will be plowed and sanded. The visitor center, situated 1.5 miles inside the park, is open year-round except for Christmas Day and Thanksgiving. Its working hours vary by season.