Health experts and governments all over the world are trying to convince us to stay home in order to overcome the contagious COVID-19. Social distancing and self-quarantine is hard; however, you can use some tricks to make it somehow fun! An easy way to avoid boredom, especially for kids can be visiting online virtual tours of zoos and aquariums. Here, Tripways will introduce you some of the most amazing aquarium and zoo live cams! Also, visiting Top 15 Best Museum Virtual Tours is highly recommended!

Cincinnati Zoo is one of the oldest zoos in the United States established in 1875 in Cincinnati, Ohio. This zoo hosts about 1.5 million people in a year. There are about 500 animals and 3,000 plant species in Cincinnati. You can explore this amazing zoo on Facebook Live Feed!

Established in 2002, Houston is one of the most famous zoos in the United States located Hermann Park of Houston. This fantastic zoo is a home of over 6,000 animals from different species. Houston zoo receives over 2 million visitors annually. The live cam of the Zoo is available for you! 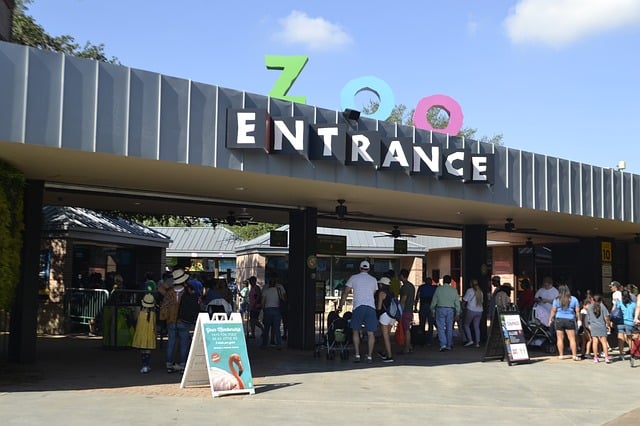 Zoo Atlanta – sometimes called Atlanta Zoo – opened in 1889 in Atlanta, United States. This zoo houses more than 1,000 animals from 200 species from all around the world. You can find different animals in the zoo such as giant pandas, great apes, African elephants, African giraffes, African zebras, etc. Let’s take a look at Panda Cam of Zoo Atlanta! 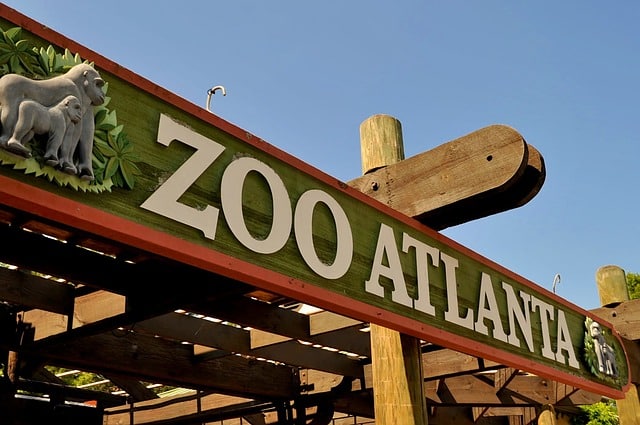 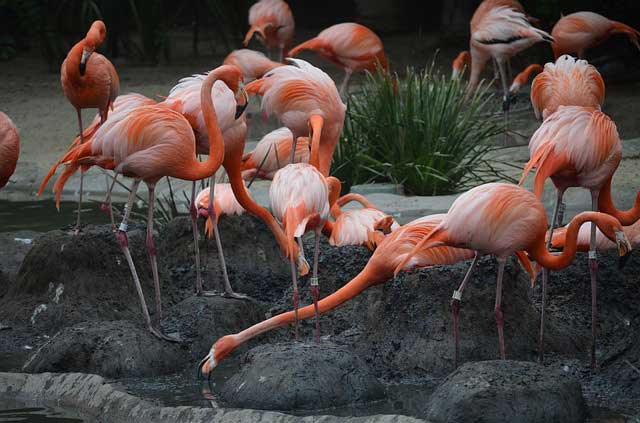 Saint Louis is the leading zoological park of the United States located in Forest Park of St. Louis in Missouri.  This zoo established in 1910 and contains different Park zones such as Lakeside Crossing, River’s Edge, Discovery Corner, The Wild, Historic Hill, and Red Rocks. Exploring this zoological park through Google Street View of Saint Louis Zoo can be so amusing! 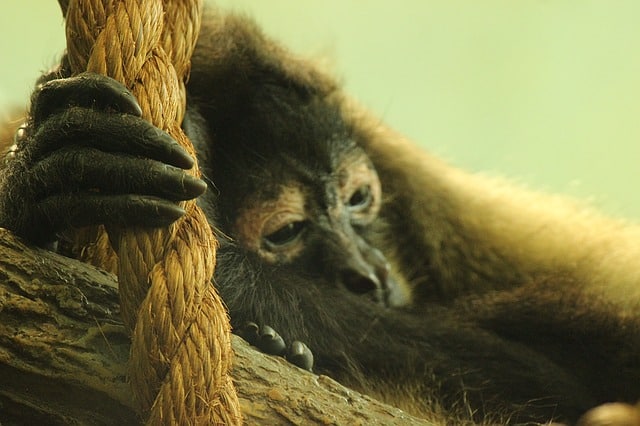 Living Desert Zoo and Gardens is an association of zoos and aquariums established in 1970. This zoological park is located in Palm Desert, California, United States. The foundation is not merely related to animals and it preserves different species of plants such as Desert Willow, Elephant Tree, Mexican Blue Palm, etc. This association hosts 350,000 visitors annually. Prepare to get excited at the time of visiting Living Desert Zoo and Garden through Online Virtual Tour!

Opened in 2005, Georgia Aquarium is one of the largest aquariums in the world located in Atlanta, Georgia, United States. This aquarium contains seven galleries and houses thousands of animals from hundreds of species including beluga whales, manta rays, sea lions, whale sharks, and so on. Let’s have a look at Georgia Aquarium Live Cam! 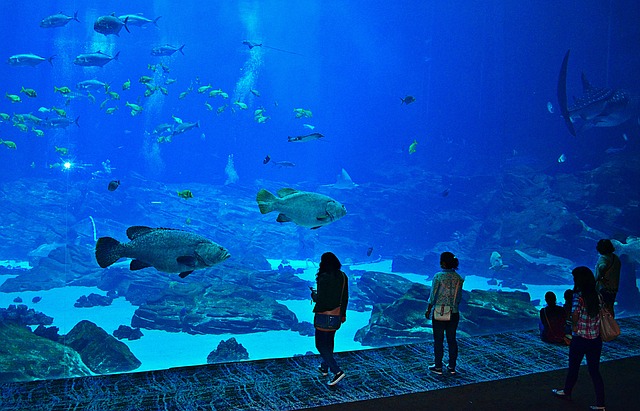 John G. Shedd Aquarium, usually referred to as Shed Aquarium, is located in Chicago, United States. This aquarium established in 1930 and displays 1,500 species such as wide range of fishes, snakes, insects, marine mammals, etc. it is interesting that this exhibition received over 2 million visitors in 2015! It indicates that you should not miss the Virtual Tour of the Shedd Aquarium on Google Arts and Culture! 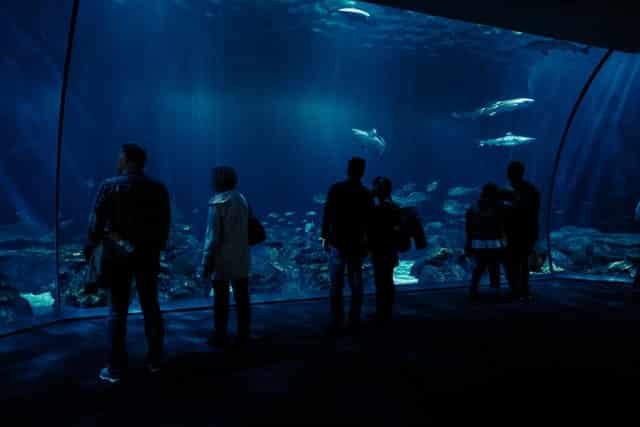 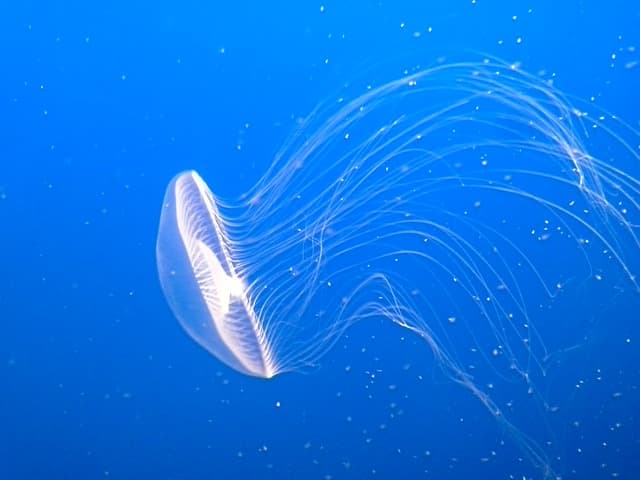 National aquarium, also referred to as Baltimore Aquarium, is located in Baltimore city in Maryland, United States. This aquarium opened in 1981 and hosts over 1.5 million visitors in a year. Preserving approximately 17,000 animals from more than 750 species makes it one of the largest aquariums of the United States. The awesome Virtual Tour of National Aquarium can be amazing experience for you!

Osaka Aquarium Kaiyukan, also referred to as the Kaiyukan, is an incredible aquarium located in Osaka, Japan. This aquarium established in 1990 and preserves from over 29,000 animals of 470 species. There are many exhibits in Kaiyukan such as Tunnel Tank, Japanese Forests, Monterey Bay, Panama Bay, etc. Google Arts & Culture presents an amazing Virtual Tour of Osaka Aquarium Kaiyukan. Make sure to visit it! 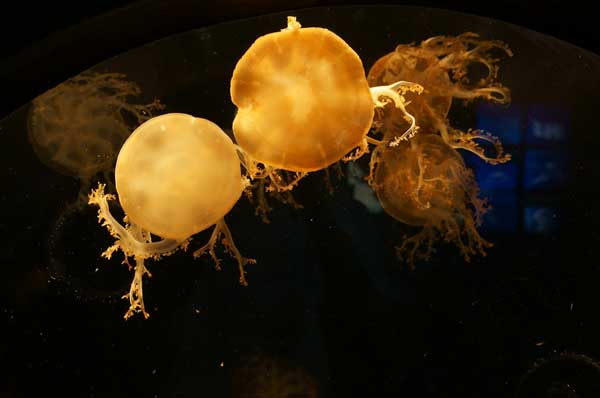 Ozeaneum is a public aquarium in German Oceanographic Museum located in Stralsund, Germany. This impressive aquarium established in 2008 and hosts over 1 million visitors each year. Have a look at Virtual Tour of Ozeaneum Aquarium on Google Arts & Culture! 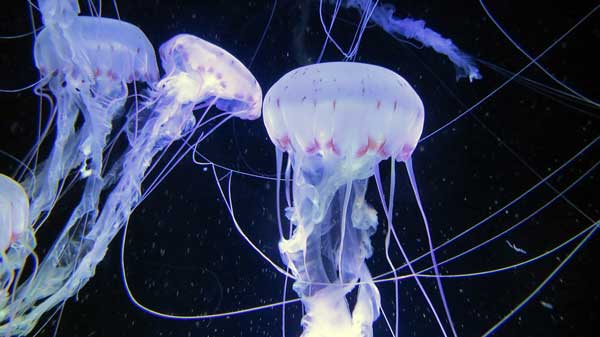 The intimacy of the Atlas and the South Mountain Trekking