Sometimes it’s not possible to travel and see the wonders of the world in real, and here is when technology comes to help. The best example is what is currently happening in the world due to Pandemic COVID-19 and people in many countries are experiencing self-quarantine. Most of us in this situation prefer to spend our time on exploring the internet, social media, watching movies, etc. However, there are other ways to spend free time to beat your boredom! 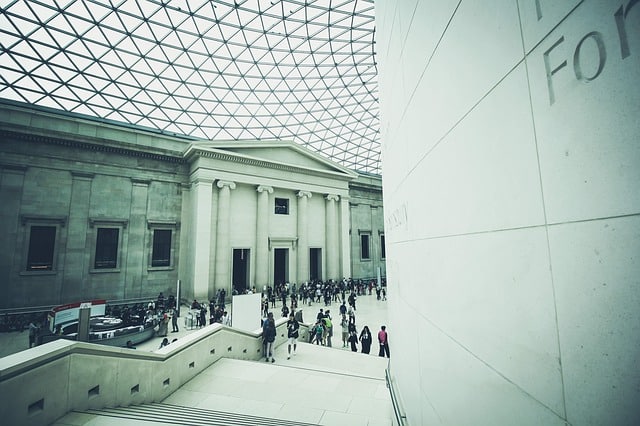 Solomon R. Guggenheim Museum, often called The Guggenheim, was established by Solomon R. Guggenheim in 1939 in the Upper East Side of Manhattan in New York. This foundation preserves and presents the Impressionist, Post – Impressionist, Modern and Contemporary Arts. At the first, the building was called the Museum of Non-Objective Painting; however, after the death of Solomon as the founder, the name updated to the current one. Don’t forget to explore Virtual Tour of Guggenheim Museum! 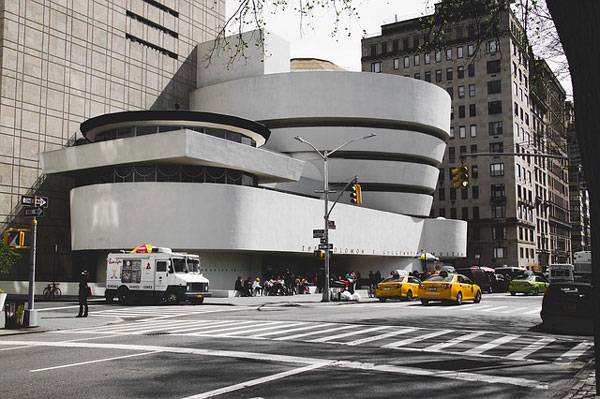 Located in the center of Paris in France, Louvre is the largest and the most famous art museum in the world. This historic monument established in late 12th and 13th under Philip II as Louvre Castle; but in 1793 after extensive renovations, the palace became a museum. Louvre contains approximately 460,000 objects and displays 35,000 artworks including Egyptian antiquities, Near Eastern antiquities, Greek, Islamic art, Sculpture, Decorative arts, paintings, and so on. The Virtual Tour of Louvre Museum can be amazing for you! 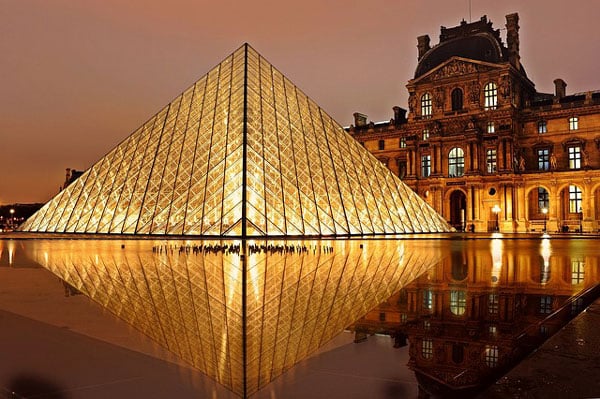 Rijksmuseum is Dutch National Museum located in the Museum Square in south of Amsterdam. This museum was established in 1798 in The Hague and then moved to Amsterdam in 1808. Rijksmuseum displays 8,000 objects related to the art and history; however, it contains 1,000,000 objects totally. These objects are divided into specific categories like painting from Dutch Golden Age, Asian collection, etc. Let’s take a look at Virtual Tour of Rijksmuseum!

Established in 1937, National Gallery of Art is a museum in National Mall in Washington D.C., United States. This museum contains collections of paintings, drawings, sculpture decorative arts, photographs, etc. National Gallery of Art displays the Western Art from the Middle Ages to the present. It is interesting that in this museum, you can find the only painting of Leonardo da Vinci and The Largest Mobile Sculpture of Alexander Calder. Visiting the Online Exhibition of National Gallery of Art can be a great experience! 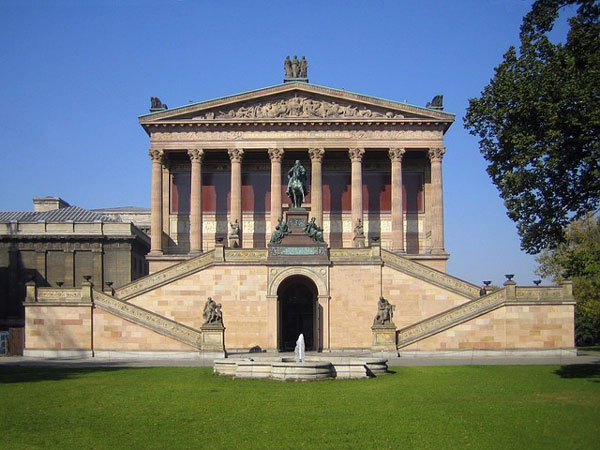 Metropolitan Museum of Art -often called “the Met”- is the most famous museum in the United States and the third one in the world. This gallery is located in the neighborhood of Central Park in Manhattan, New York.

The Met contains different departments like Arms and Armor, Costume Institute, Drawing and prints, Robert Lehman, Medieval art and the Cloisters, Modern and contemporary art, Musical Instrument, Photographs, etc. The interesting point is that each department contains many libraries; however two of them are accessible without any permission or appointment. These two libraries are Thomas J. Watson Library, which is the central library of the Met, and the Nolen Library. With the help of Virtual Tour of the Met, explore this amazing museum online! 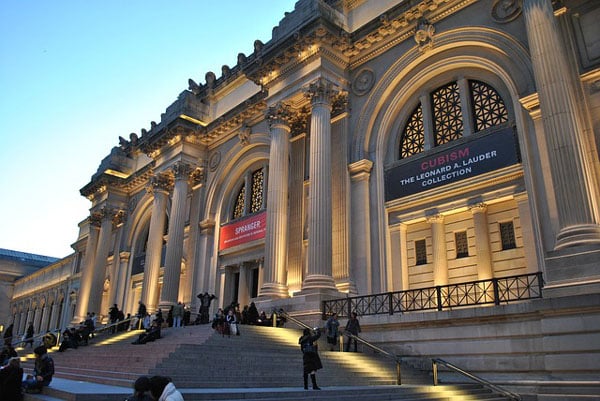 Pergamon Museum is located in Museum Island in Berlin. This gallery was built through a period of 20 years from 1910 to 1930. The exhibition of Pergamon contains Antiquity Collection, Islamic Art Museum, and The Middle East Museum. This museum hosts about 1,135,000 visitors every year and it is among the most famous galleries in Europe. Don’t miss the Online Exhibition of Pergamon Museum! 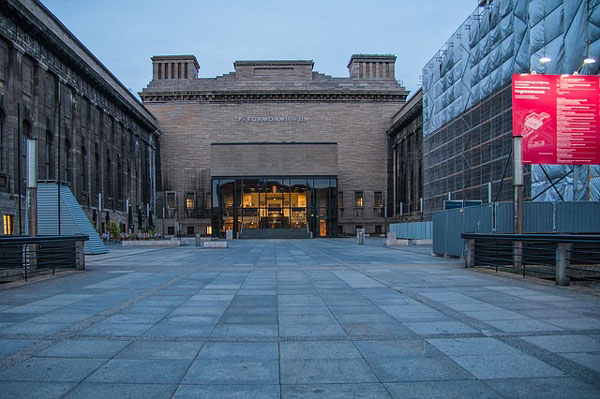 Paul Getty Museum, usually referred as the Getty, contains two different galleries called Getty Center and Getty Villa. Getty Center is located in neighborhood of Los Angles and Getty Villa is located in Malibu in western of Los Angles. Getty Center displays the European Paintings, Drawings, Sculpture, Decorative Arts, Photography, etc. At the first, J. Paul Getty opened the museum in 1974; but in 1997, it moved in current location in the neighborhood of LA. The Street View of J. Paul Getty Museum is Available in Google for you now! 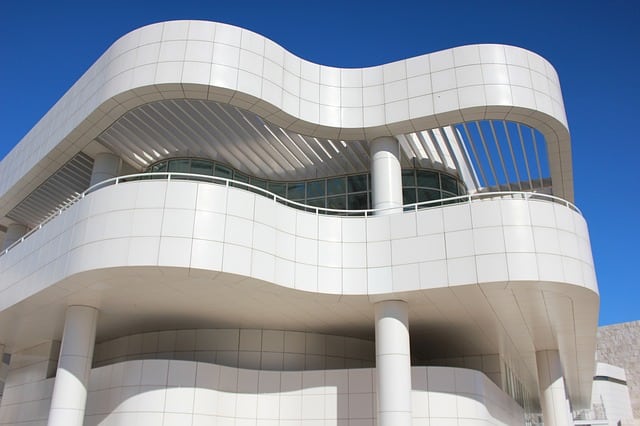 Located in Historic Center of Florence in Italy, Uffizi is one of the most important and famous museums in the world. This museum officially opened to public in 1765 as a gallery and then, formally became museum in 1865. If you are interested in exploring Renaissance period especially Italian Renaissance, don’t miss the Virtual Tour of The Uffizi Gallery! 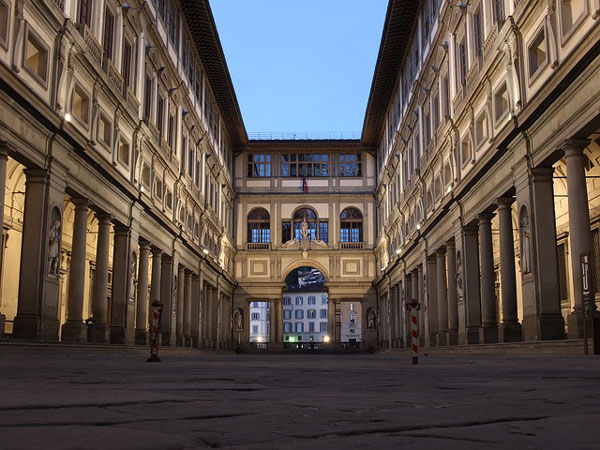 National Museum of Modern and Contemporary Art (MMCA) is the most popular museum of Korea. This museum includes 4 building. The main one is located in Gwacheon and others are in Deoksugung, Cheogju and Seoul. MMCA was established in 1969 and it contains more than 7000 artworks from Korea and other countries in various time periods. This foundation has two departments as Education and Research and Conservation. You will be stunned by visiting the Virtual Tour of MMCA in Korea! 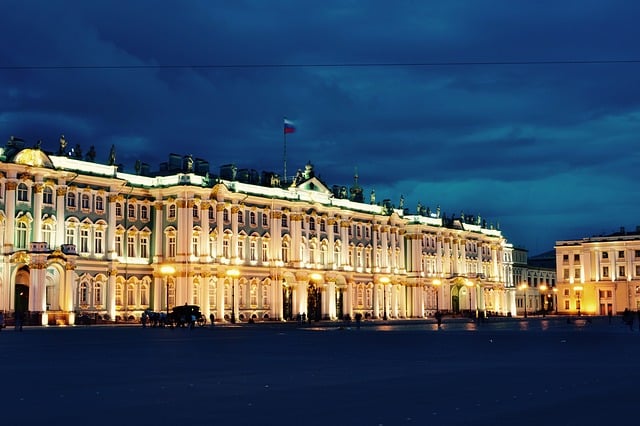 Musée d’Orsay was established in 1986 in Paris, France. This museum is dedicated to French art from 1848 to 1914 in different collections including Paintings, Sculptures and Other Works. These masterpieces are majorly related to impressionism and post-impressionism. Musée d’Orsay hosts 3,000,000 visitors annually, which makes it the 13th most popular museum in the world. Let’s explore this fantastic gallery as Virtual Tour of Musée d’Orsay! 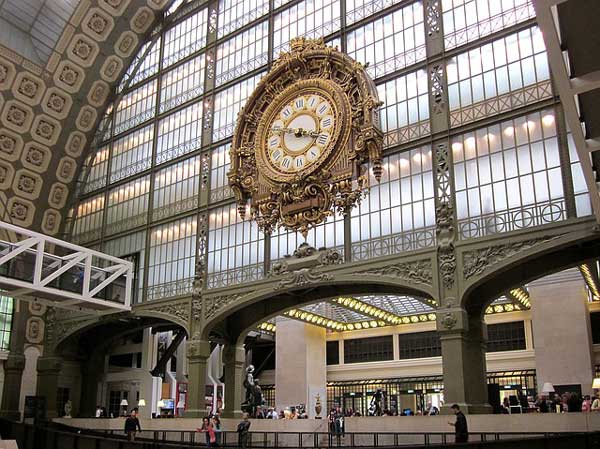 National Gallery is one of the most popular art museums of the world founded in 1824. The gallery is located in Central London, England. it presents over 2,300 artworks from mid-13th to 1900 from great artists like Da Vinci, Monet, Michelangelo, etc. This museum hosts over 6 million visitors in a year. Let’s have a great time by visiting the Online Exhibition of National Gallery of UK! 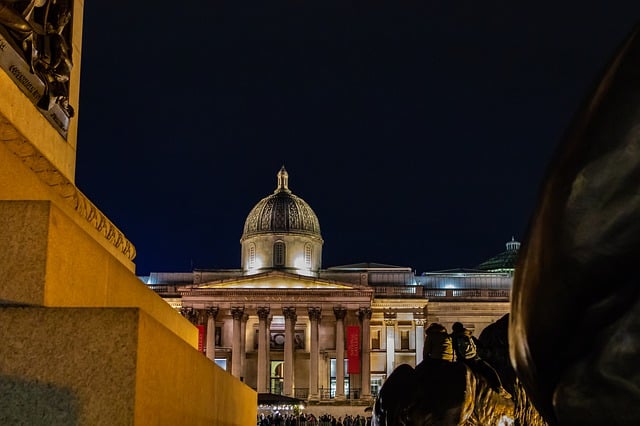 Tate Modern Museum founded in 2000 in Bankside of London, England. This museum houses Modern Artworks from 1900 to present in different collections like Start Display, In The Studio, Materials and Objects, Media Networks, Between Object and Architecture, Performer and Participant, Living Cities, etc. The Tate Modern Museum attracts over 5.8 million people in a year, which makes it the 6th most popular art museum of the world. Having a Virtual Journey in Tate Gallery of UK is highly recommended! 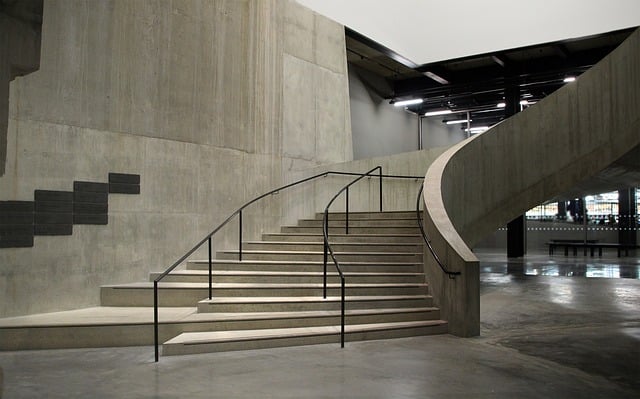 Reina Sofía, also known as Queen Sofía, is a popular museum in Madrid, Spain. The museum established in 1992 as one of the largest galleries of modern and contemporary arts. The gallery displays Spanish Art masterpieces including Pablo Picasso and Salvador Dali works. The famous masterpiece of Pablo Picasso called Guernica can be found in Reina Sofía. If you are interested in Spanish Art, don’t forget virtual visiting of Reina Sofía!