These days, Hippodrome is known as Sultanahmet Square for the new generation. Around this square, some beautiful museums and mosques multiply Hippodrome's glory. This is a great chance to discover the ancient character of this city and see the original face of Turkey. Several hotels have been built around the Hippodrome, so you can admire the greatness of it from your room's window every day.

Hippodrome is a place in Istanbul that can truly prove the historical spirit of Istanbul. Istanbul has many historical sites that date back to different periods, and in this case, we are going to discover Hippodrome. Not many people know this place with the name Hippodrome. the young population of Turkey has a different imagination of these places as the identity of ancient places changes over time.

What Was the Hippodrome Used for?

Looking at the history of the Byzantine Empire, you can see the importance of the Hippodrome. This square was used to hold various competitions and important gatherings in the city. Many people from various social classes have been here through history to hold particular ceremonies and horse races. Their culture and lifestyles are gone, but these monuments remind us of the untold stories about ancient times.

According to historians, the square was built in the third century AD. When Emperor Constantine decided in 324 to move his imperial capital to present-day Istanbul, he also ordered the reconstruction and expansion of the Hippodrome, and the area he added could host 100,000 people.

But the Hippodrome has not always been a noble place. During the Turks’ war with the Byzantine Empire, this place was almost destroyed, and because the Hippodrome was a place for Roman sports, the Ottoman Empire was reluctant to use and build it. 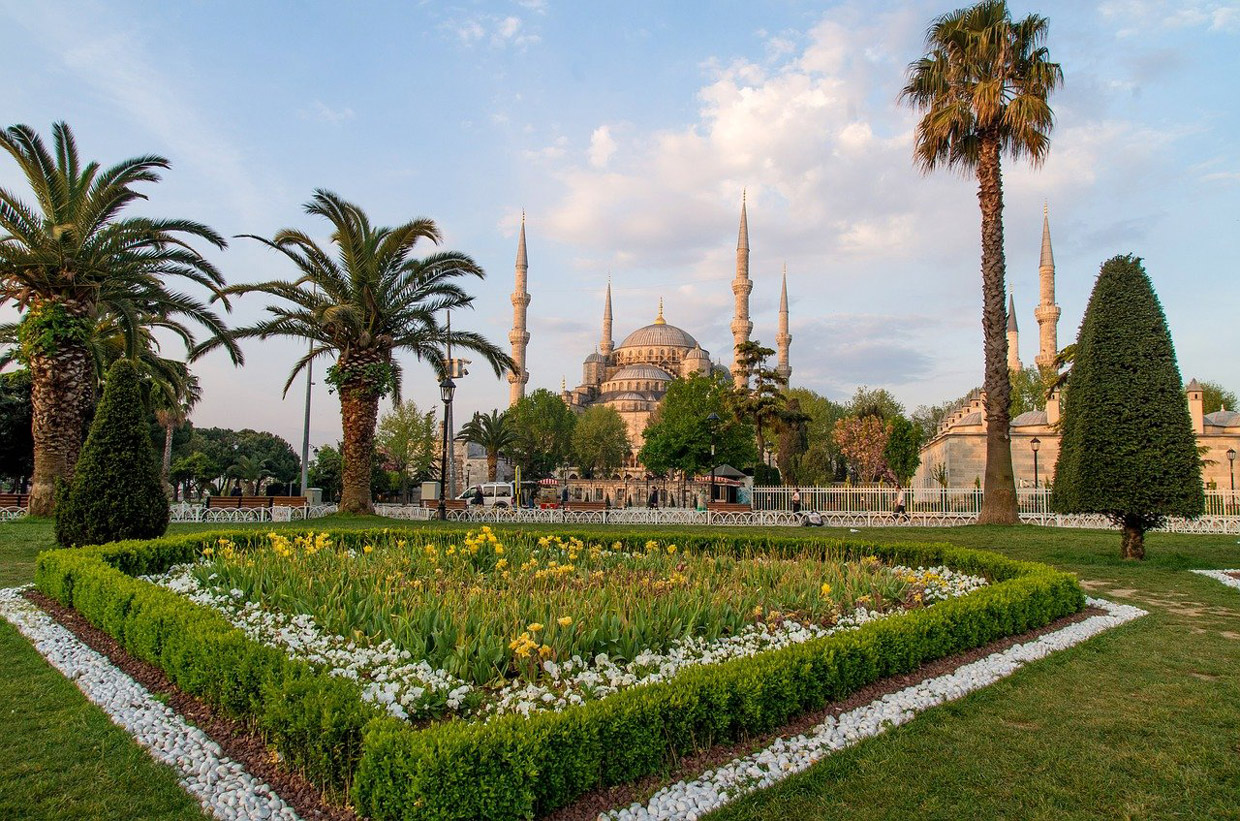 What Does Hippodrome Mean?

The word Hippodrome consists of two parts, Hippo and drome; the first part means horse, and the second part means course. So the literal meaning of this word is horse racecourse because one of the competitions held in this field in the past was horse racing.

What Do We See Around the Hippodrome?

The most famous monument you see around the Hippodrome is Theodosius Obelisk. This column is of Egyptian origin and is about 20 meters high. But why was this column made? This column was built around 1500 BC as a symbol of the king’s conquests.

The name Serpent Column deserves exactly this structure. This pillar was built after the victory of the Greeks over the Iranians. It is written in history that on top of this pillar, which has three heads of snakes, there was a cauldron of fire, but today these snakes no longer have cauldrons, and no one knows that What has happened to it.

There is a Fountain in the north of the Hippodrome, donated to the Ottoman Empire by the German Empire.

You can use Turkish trams to visit the Hippodrome and look back to ancient Rome. You have to get off at Çemberlitaş station and walk part of the way. If you like to travel by metro, Cankurtaran station is your destination, but the distance from the metro station to the Hippodrome is relatively long. You can also use a taxi to go to

Binbirdirek, Sultan Ahmet Parkı No: 2, 34122 Fatih / İstanbul, Turkey but taking a taxi will cost you a fortune. 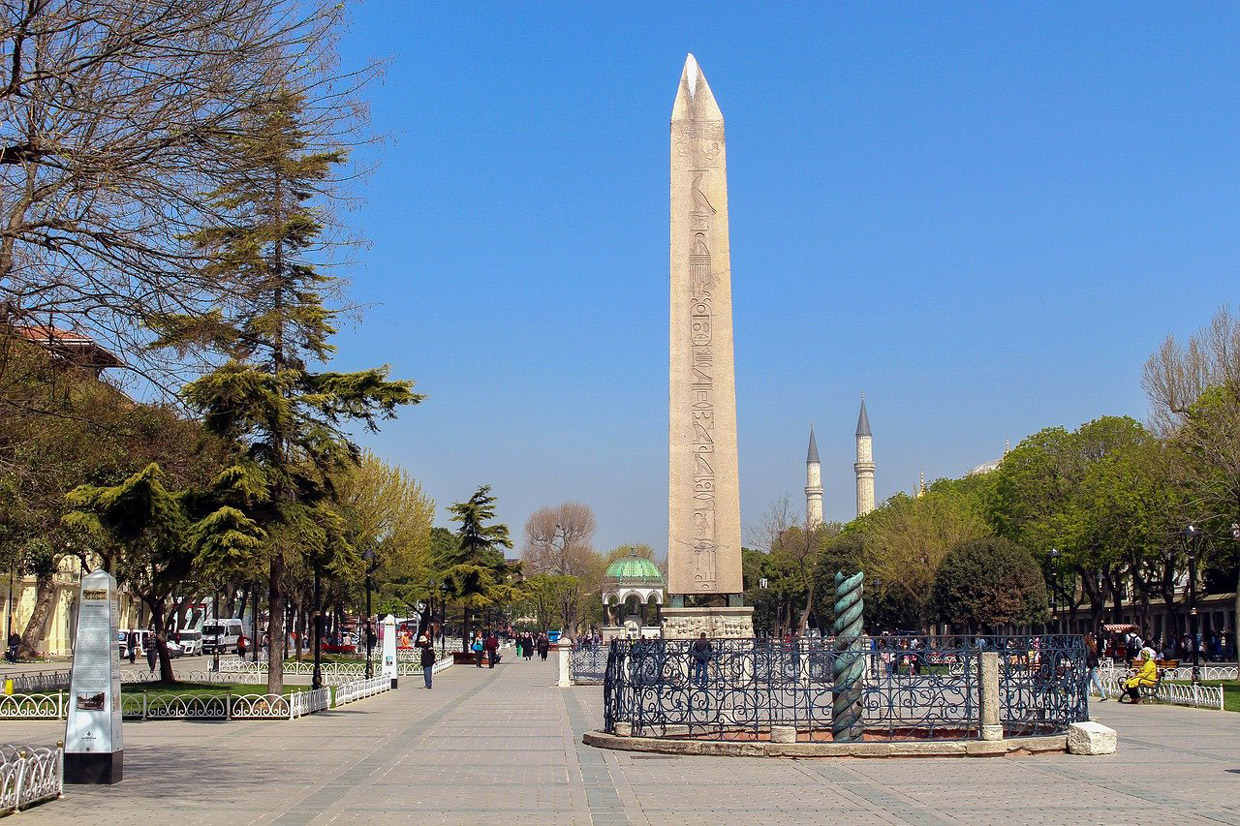 A big part of Turkey’s character and identity is about the historical background of this country. You will visit a lot of old and historic places in Turkey and especially in Istanbul. The beauty of these places attracts many people, but that’s not all about them. You will never understand this country without understanding its history and background. We strongly recommend you read about Turkey’s history and culture before you travel to this part of the land.

Hippodrome or Sultan Ahmet Square is one of many historical sites in this country, and reading about them can clarify the main role of this square during the old days. Don’t miss it because of the lack of information.