The main focus of Tea in china is on drinking, but it also has other equally important aspects. Nourishing the soul and body, learning about Chinese manners and culture, and cleansing the mind. Using the fine tea, clean and pure water, controlling the right temperature, and of course, a peaceful environment are also essential points in a Chinese tea ceremony.

China introduced the world to many things, and one of the most famous ones is tea. Chinese have been drinking tea for nearly 4000 years. One of the most important aspects of tea in China emerges in China Tea Ceremony. Let’s find out interesting facts about it on Tripways! If you are planning to visit China, don’t forget to read and be informed about Tourist Traps in China! 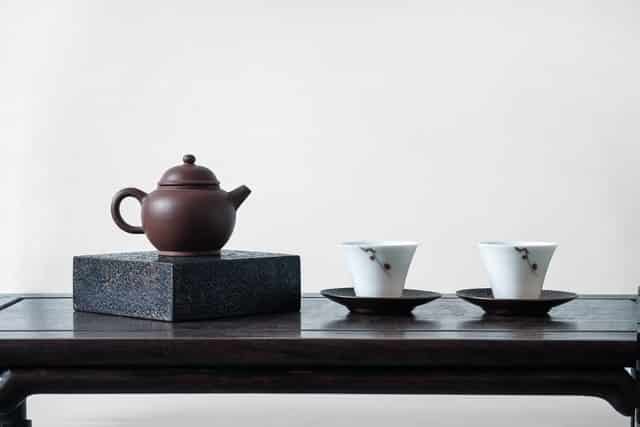 What is this Chinese tea ceremony all about?

The Chinese tea ceremony is not only about drinking tea, but it is also about gaining knowledge about the traditions and culture of China. The tea masters prepare the tea to drink, but this is not the only object they also try to show you a bit of the spiritual world. 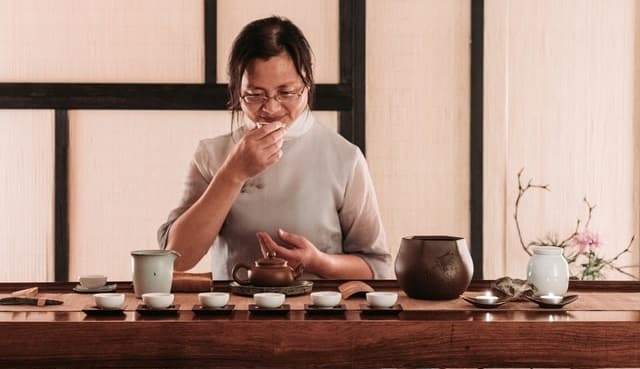 Tocha started in the Song dynasty (960-1279) and was considered the highest form of the tea ceremony. Tocha was a game and a trendy one, especially between scholars back then. This tea ceremony or tea contrast happened in tea houses with two floors most of the time.

The guests of the tea house were invited to the top floor where they could see lots of prizes. Then the attendees would drink ten different cups of teas from different varieties. The point was to understand each tea and the source of the water origins correctly.

The Buddhist monks made a habit of drinking tea by planning and processing it in ancient China and contributed a lot to the Chinese tea evolution. You can understand this by knowing the relationship between the famous teas and Buddhist temples.

E.g., based on the book of tea, the Lingyin Temple and the Tianzhu temple made West Lake Longjing Tea.

Zen tea ceremony is a mixture of Buddhist practices into tea culture. As the name makes it obvious, one of the main reasons the monks loved the tea so much was its relaxing feature which helped them to continue meditating all night long.

Another reason for drinking so much tea by monks was that it helped their digestion. Tea also enabled them to suppress their sexual desires, which was necessary for a monk. 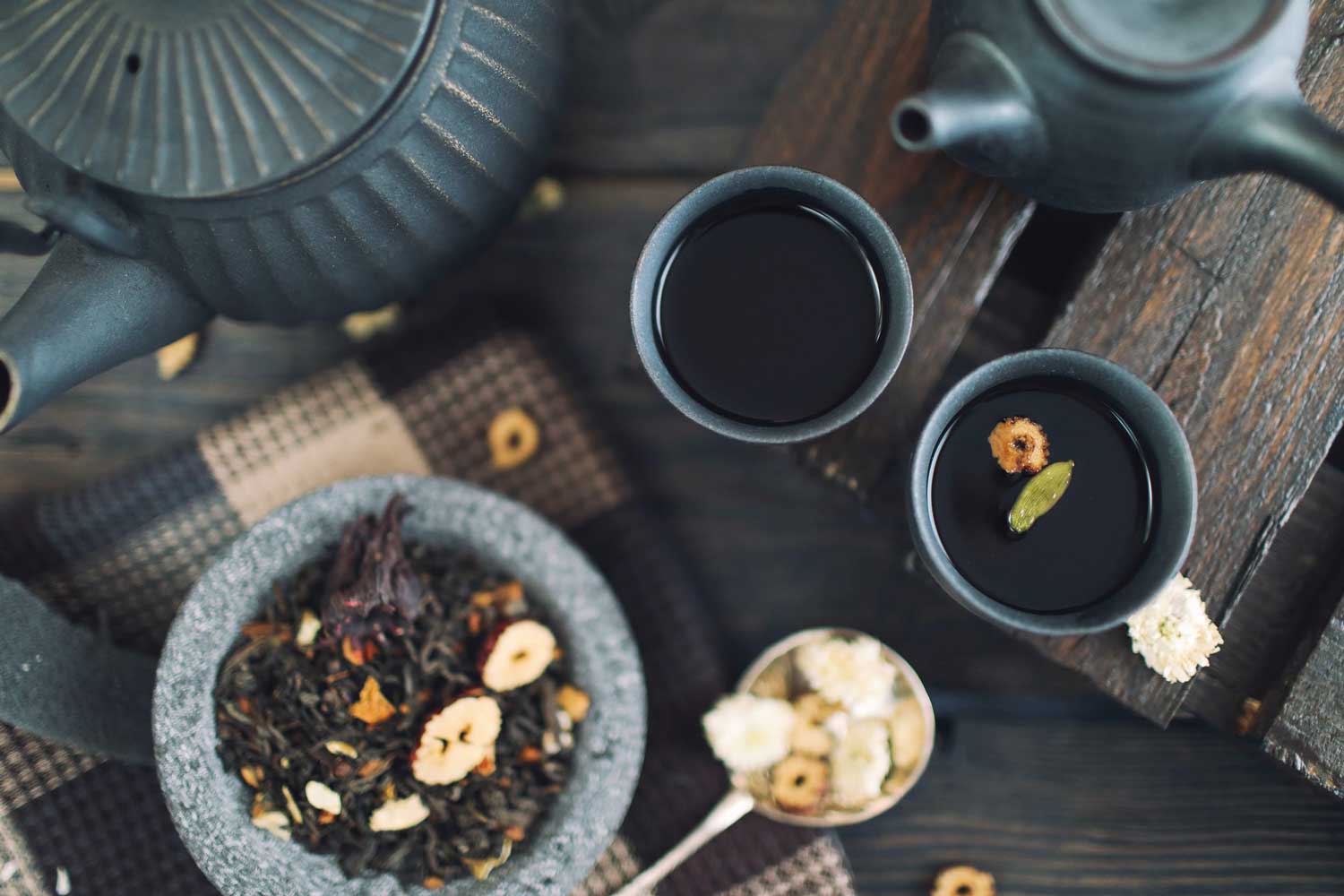 Below you can see the tools and equipment used for different aspects of the Chinese tea ceremony. 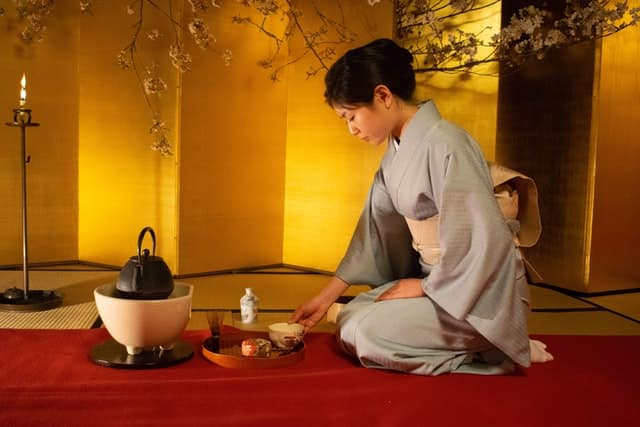 Sichuan is considered the first place where people started drinking tea. Since 475 BC and even before that, planting tall tea trees and offering them as a tribute to the rulers were in action.

During the Han Dynasty (202 BC – 220 AD), tea has become a popular drink alongside special tea sets. Tea plantation areas grew and expanded to the east and south of China.

Later, each area made its way to the tea ceremony. 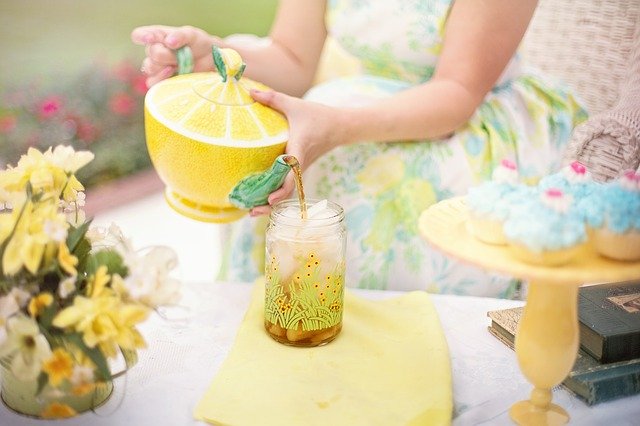 The History of Tea Ceremony

Finally, in addition to the tea ceremony, don’t miss the Kung Fu Show and New CCTV Tower in Beijing when you choose China as your trip destination.