The Legend of Kung Fu show is performed by a group of the best Kung Fu practitioners of China collected by best directors and designers of China Heaven Creation also known as CHC.

China is known as “the land of Kung Fu” and if you want to see this magnificent fighting technique, The Legend of Kung Fu show is the perfect performance. This magnificent show is produced by China Heaven Creation and you can watch it in the Red Theatre every day. The show has been described by the Deputy Irish Ambassador to China as “more energetic than River Dance”.

What is The Legend of Kung Fu Show?

The Legend of Kung Fu Show is a mixture of traditional martial arts and modern theatre, which presents the stunning Kung Fu skills of the performers. Other aspects such as the exquisite ballet and the music alongside the beautiful story have made this show the most loved Kung Fu show in China. 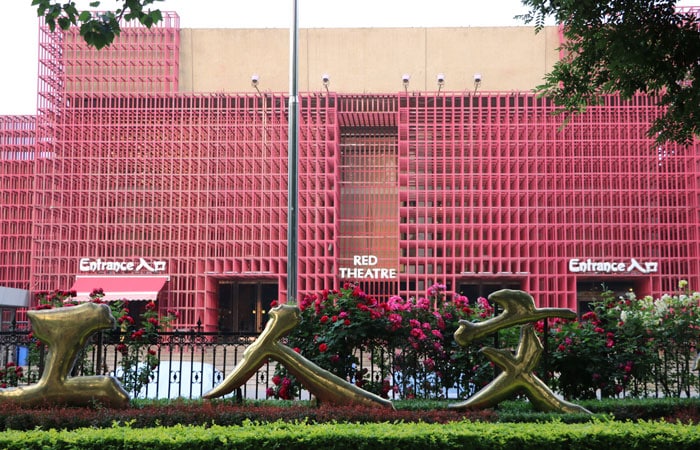 The History of The Legend of Kung Fu Show

The show was first performed on the Beijing stage in 2004 and since then, it has attained several awards and has become a popular and world-class show.

A Show Without Narration

The story is mostly without narration but there are English subtitles shown above the stage so you would better understand the storyline. The actors do not speak and they perform Kung Fu, acrobatics, and dance. 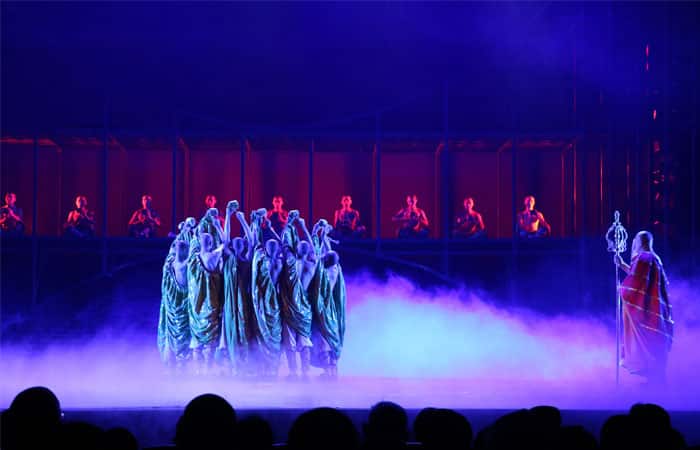 The Story of The Legend of Kung Fu Show

The story is about a young boy dreaming to become a Kung Fu master and reach enlightenment. He takes the journey of a monk and faces many obstacles, both from this world and from his mind. He needs to overcome his fears to become a true Kung Fu master.

The Scenes of The Show

The show consists of seven scenes:

The little monk arrives at the temple and initiated into the monastery. His name is Chun Yi (the pure one).

The little monk is studying Zen and Kung Fu very hard. Years have gone by and the boy becomes a man.

After many years of hard training, our monk Chun Yi’s body turns to iron.

Chun Yi chases the beautiful fairy he has created in his mind and hence, cannot continue with his Buddhist practices.

The monk Chun Yi loses his way of Buddhist practices and suffers from great remorse.

Passing through the temple gate is a glorious ritual for a monk and Chun Yi has to accomplish this final task to become a warrior monk.

The old master passes on the stave and Chun Yi becomes the Abbot. 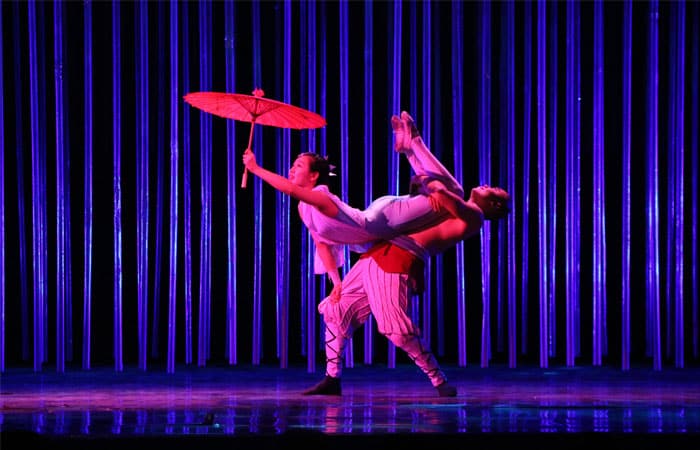 Interestingly, the average age of the practitioners in this show is 17 years old! However, they are highly professional and after the show, you can talk to them and take photos. Are you interested in Kung Fu and Kung Fu Shows? Leave your comments and thoughts with us. Also, if you have any problems or questions about visiting this show, rest assured that by sending them, our professional guides will reply as soon as possible.