Fayuan Temple is one the oldest temples you can find in Beijing, the capital of China. It is located in Fayuan Si Qian Street in Xuanwu District. Due to its importance, it was appointed as one of the National Key Temples for Han Chinese, in 1983. Today it houses the Chinese Buddhist Academy, the highest academy of higher education for Chinese Buddhism. This temple also functions as an exhibition center for Buddhist cultural relics. The temple attracts many local and foreign Buddhists, Buddhist scholars, and tourists.

Fayuan Temple was constructed in 645, by the Emperor Taizong of Tang Dynasty (618 to 907) whose era is referred to as a golden age in Chinese history. The temple was built to commemorate the army soldiers and officers who died in battlefields.

In the 12th reigning year of Emperor Yongzheng of the Qing Dynasty (1644-1911), this place was designated as a site for performing Buddhist rites and renamed to Fayuan Temple. Later in 1956, founded of the Chinese Buddhist Academy took place here. The conference of Buddhists which had participants from eleven Asian countries and regions was held here in 1963.

In 1980, the Statue of Master Jianzhen was on display here after returning from abroad exhibitions. It was in the same year that the Buddhist Books and Culture Relics Museum of China was constructed here. Fayuan Temple has become an important research center for Buddhism and Buddhist culture. 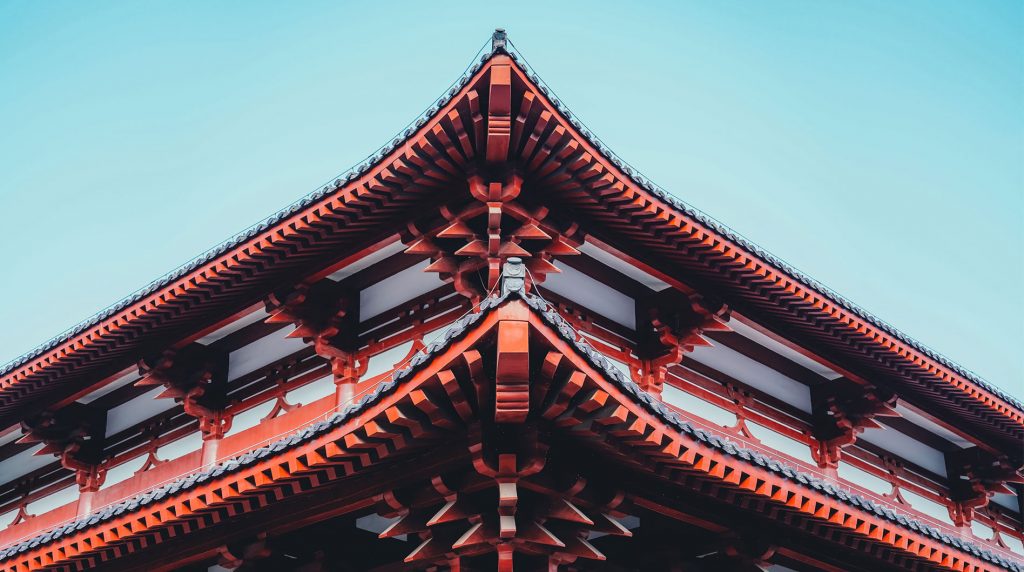 Fayuan Temple is rather large and covers an area of about 6,700 square meters (8,000 square yards). Buildings here are arranged symmetrically on the medial axis. The major structures here are the Gate of Temple, Main Hall, Heavenly Hall, Sutra Hall, Hall of Great Compassion, Drum Tower, and Bell Tower.

The Gate of Temple has the Drum Tower and the Bell Tower are located on its right and left sides respectively. The Main Hall is magnificent and it is considered as a sacred place. This hall also houses the statues of the three saints of Flower Adornment School: Samantabhadra, Vairocana Buddha, and Manjusri.

In the Hall of Great Compassion you can find artistic masterpieces, statues, and carved stones. In this part, you can see one of the most ancient Chinese statues, the Statue of Sitting Buddha made of clay which belongs to the Eastern Han Dynasty (25-220).

There are other significant statues here such as a Buddha Pottery-bottle Statue belonging to the Eastern Wu Dynasty (229-280), a Stone Statue of Buddha from the Tang Dynasty (618-907), and Steel-cast Statue of Kwan-yin. Other than the great statutes, you can also see Buddhist scriptures, and cultural relics from different countries.

How to reach Fayuan Temple?

Get on Subway Line 4 or 7 and leave at Caishikou Station. Use Exit D, and walk southward along the Caishikou Street. When you reached the intersection with West Nanheng Street, turn west to get to the temple. The distance you need to walk is around 900 meters (1,000 yards).

Get on Bus No. 53, 133, or 13 (Special Line), and leave at Jiaozi Hutong Nankou Station. Walk eastwards for around three minutes and you reach the temple.

Get on Bus No. 83, 381, or 14 (Special Line), and leave at Nanhengjie Lukou Bei Station. Walk southwards to the intersection of West Nanheng Street and Caishikou Street, turn west to get to the temple. The distance you need to walk is around 460 meters (500 yards).