Located in Mekong Delta, the Huynh Thuy Le Ancient House in the Town of Sa Dec, Vietnam was the house of Huynh Thuy Le, the son of a rich merchant. This beautiful building, aside from its interior and exterior design, has a heart-breaking love story. Just as it is seen in the work of Marguerite Duras called “The Lover”, Huynh Thuy Le fell in love with this famous French writer, but their love was short-lived. After over a year of knowing each other, their story met an end, and each of them had to carry on with their lives. Today this house is very popular among tourists because of this story and the marvelous beauty of the house itself. (Photo by Christine McIntosh via Flickr)

Mr. Huynh Cam Thuan, one of the richest Chinese merchants of Sa Dec, built this house in 1895. The original house grounds had about 2000 square meters, with the main building occupying about 258 square meters of this space. The original house used traditional Chinese and South Vietnamese architecture and wood as the construction’s primary material. There were other areas besides the main building, such as the kitchen, garden, and garage, which are now lost due to urbanization. It was located on the riverfront of Sa Dec, which was also very crowded and near a trading hub of the town.

Several years after the death of Huynh Cam Thuan, the house was given to his son, Mr. Huynh Thuy Le. The Huynh Thuy Le Ancient House, with its delicate decorations and woodworks as well as drawings that all resembled Chinese decoration and art, went under renovations in 1917. Since the original building was built with local materials, there was no need to ship wood from anywhere. But the new design on the exterior of the building looked like a French Villa which had to use imported bricks from France.

The lacquer decorations, woodwork, doors, and anything that could be kept from the old house were repaired and remained in the new building. On the outside of the Huynh Thuy Le Ancient House, you would see a western-style building that used prominent French elements as well as other areas of Europe. While inside the building, your eyes would meet eastern and Chinese designs and furniture. This house is a perfect example of integrating both western and eastern styles. 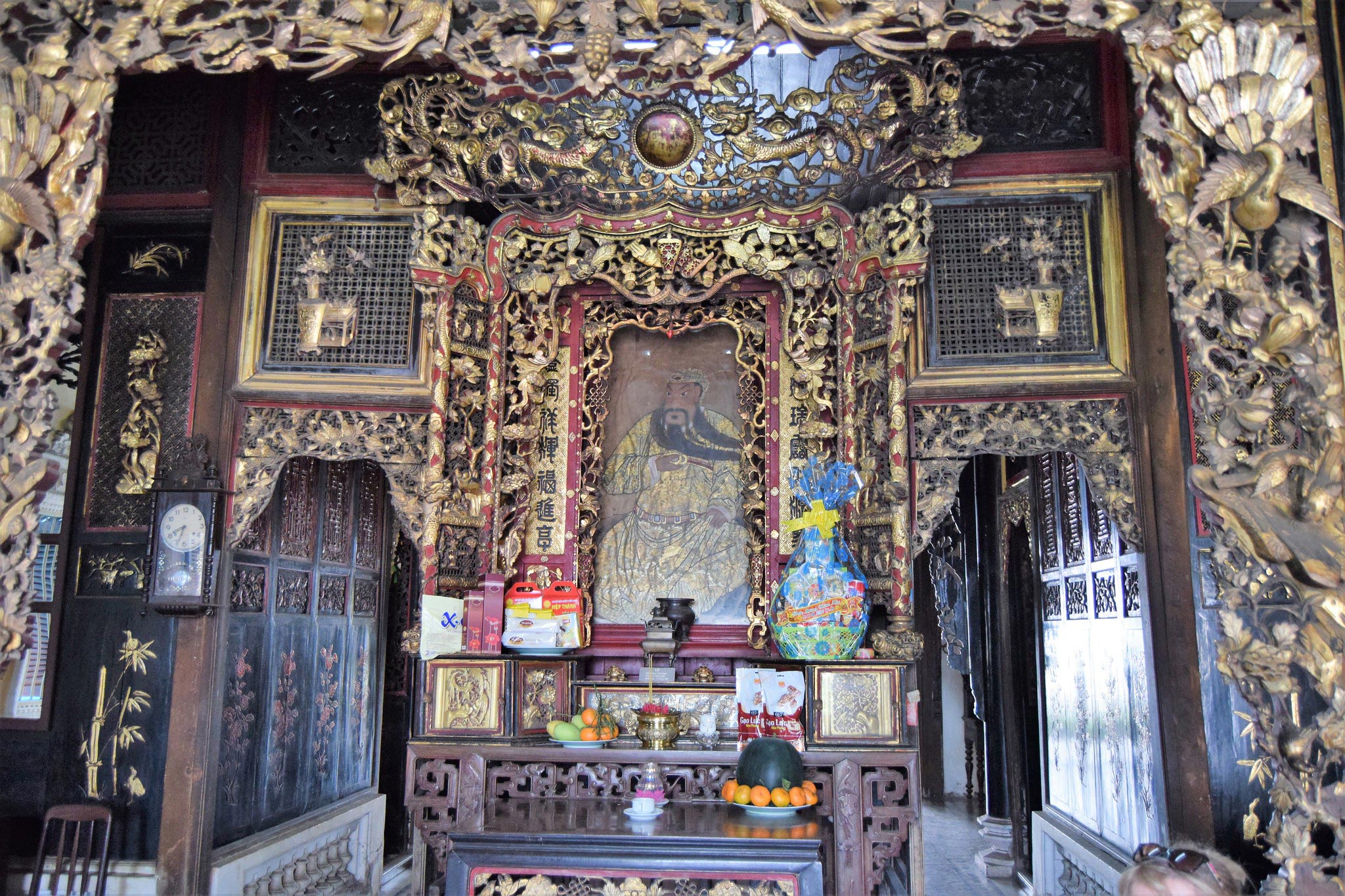 When Huynh Thuy Le was a young man, he met a young French girl called Marguerite Duras. He was 32 at the time, and the girl nearly 16. The first time they met was when Mr. Le was coming back home from Paris after his education. Being the smallest child of the family, he was even expected to help his father in his business at his old age. On his way back and in My Thuan ferry, they first saw each other and fell in love.

This love lasted for 18 months, but then their relationship ended. His father would not allow this love because of the cultural differences and forced him to marry a girl from a similar Chinese family, which he did. Marguerite Duras returned home and became the popular author that wrote “L’Amant,” which translates to “The Lovers.” The novel became famous and thus translated into 43 languages. In 1991, there was a movie adaptation of this story with the same name, showing the love story in cinemas. 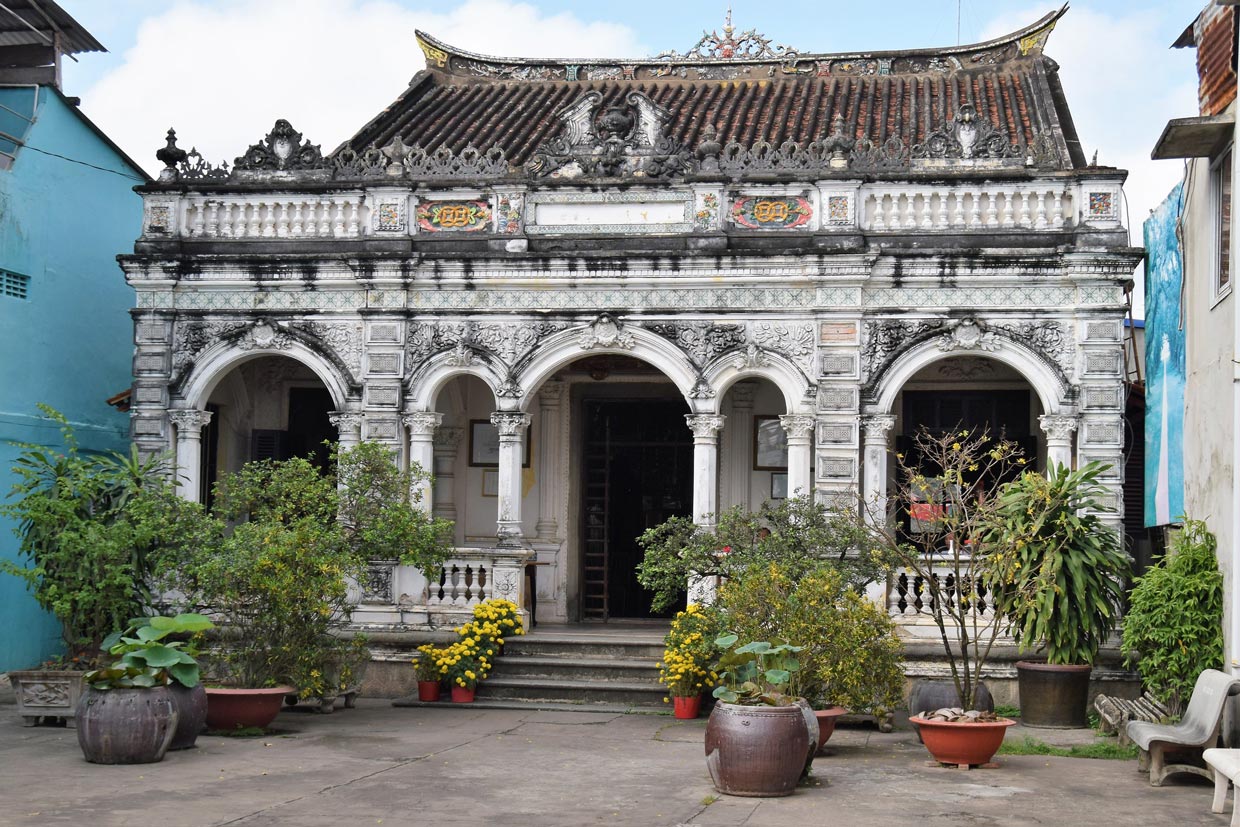 Although this love story did not take place in his paternal house, it became quite popular as it was really well-preserved. The movie was also not filmed in Huynh Thuy Le Ancient House. But you can visit this house to get the same feeling like the people that used to live here. The original pictures of the people that resided in The Ancient House of Huynh Thuy Le and were present in the love story can also be seen in this place.