Perfume River, aka Hương Giang or Sông Hương, is a lovely waterway in Hue, Vietnam offering stunning scenery and enjoyable activities such as water cruise.

While in the former capital of Vietnam, you should spend one of your evenings near the Perfume River, AKA Huong River. Hue used to be a glorious city in Central Vietnam before the recent destruction as the result of wars. However, there are still many amazing elements about this part of the country that remain beautiful. (Photo by ©️ Richard Mortel via Flickr)

The river has its name because of the flowers that bloom during autumn and fall into the river and giving it a delicate aroma of the flowers. This delightful smell may not be as strong as it used to be in the older days of Vietnam, and it is absent in most of the year, but it still has a beauty to be enjoyed.

Huong River or Perfume River, as one of the tourist attractions of this beautiful city, gets its water from two sources. Both of these sources of water originate in the Dong Mountains and are called The Ta Trach and Huu Trach. These two rivers journey their way towards the Bang Lang Fork where they are joined and head towards the south and the sea.

If you follow the path they go through all directions and pass into the forests of Vietnam. Along this long path, it passes many other attractions of Hue province that can be seen while you travel on foot along the riverbank or take a boat inside the water.

After passing the Hon Chen and Ngoc Tran, you will also get a view of the Luong Quan Plains and the Nguyet Bieu before reaching the city of Hue. If you travel by boat, you can see some of the buildings that remain in the Nguyen Dynasty. They united most of what we see today as modern Vietnam from their Capital, Hue city.

They have constructed several amazing buildings that you can see and get off to visit like the Forbidden Purple City, Royal Tomb of King Minh Mang, and Dong Ba Market. After traveling for about 80 kilometers, the river ends at the Tam Giang Lagoon. 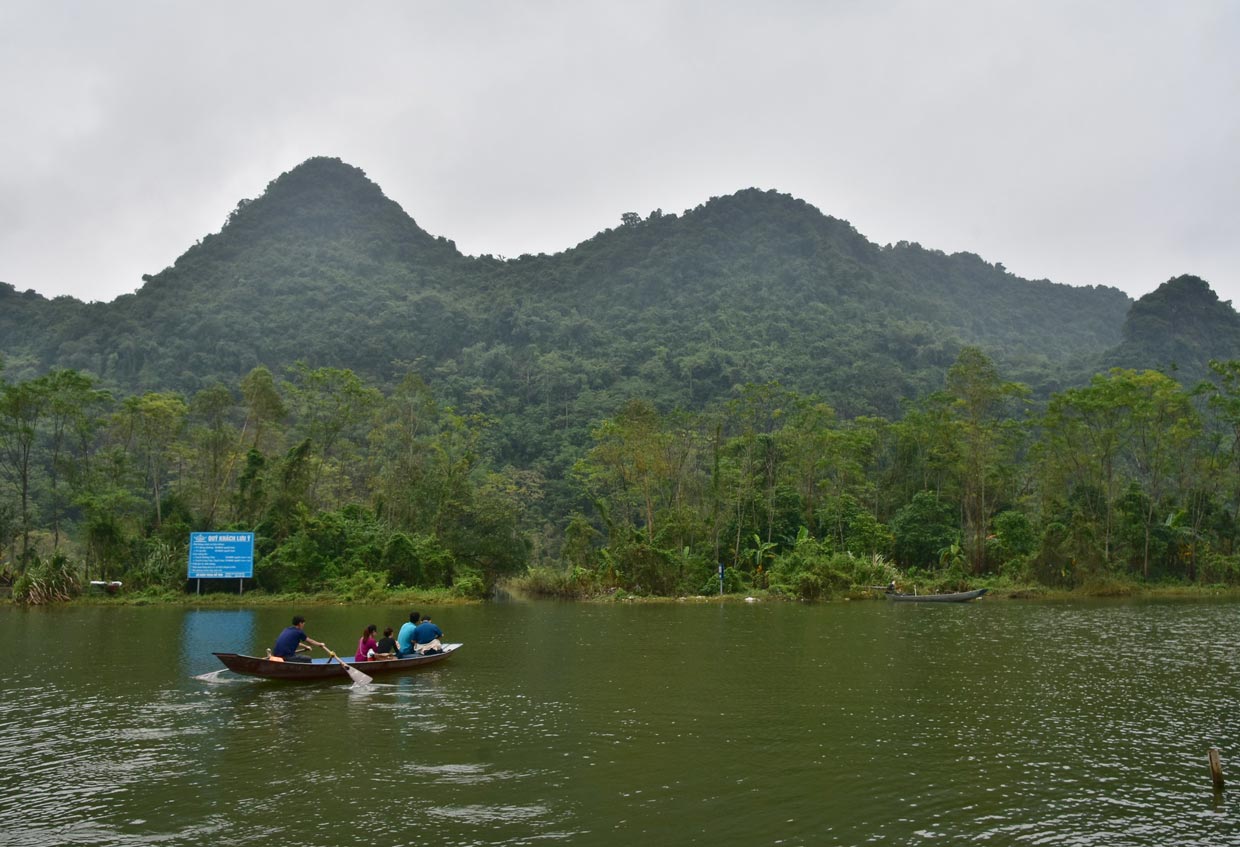 Things to Do Near the Perfume River

The boat ride, as beautiful and romantic as it can be, will not last forever, but there are other things you can do in the nearby area. One such activity you can try is riding on bicycles or exploring the city of Hue on foot. The city is rich with history even if many of its buildings have been destroyed because of the many wars in Vietnam.

One of the highlights you can do is visiting the Imperial City of Hue, which is a little bit northward from the riverbank. Another place you can visit is the Khai Dinh Royal Tomb, or the Truong Tien Bridge.

Another way to enjoy the river is hiking near the bank and in the forest, as many adventurers do. However, it is highly suggested to hire a guide and even better, go on a tour with a group to get the best experience. In any case, while in Hue, remember to try two things before leaving; the boat ride and the local cuisine. 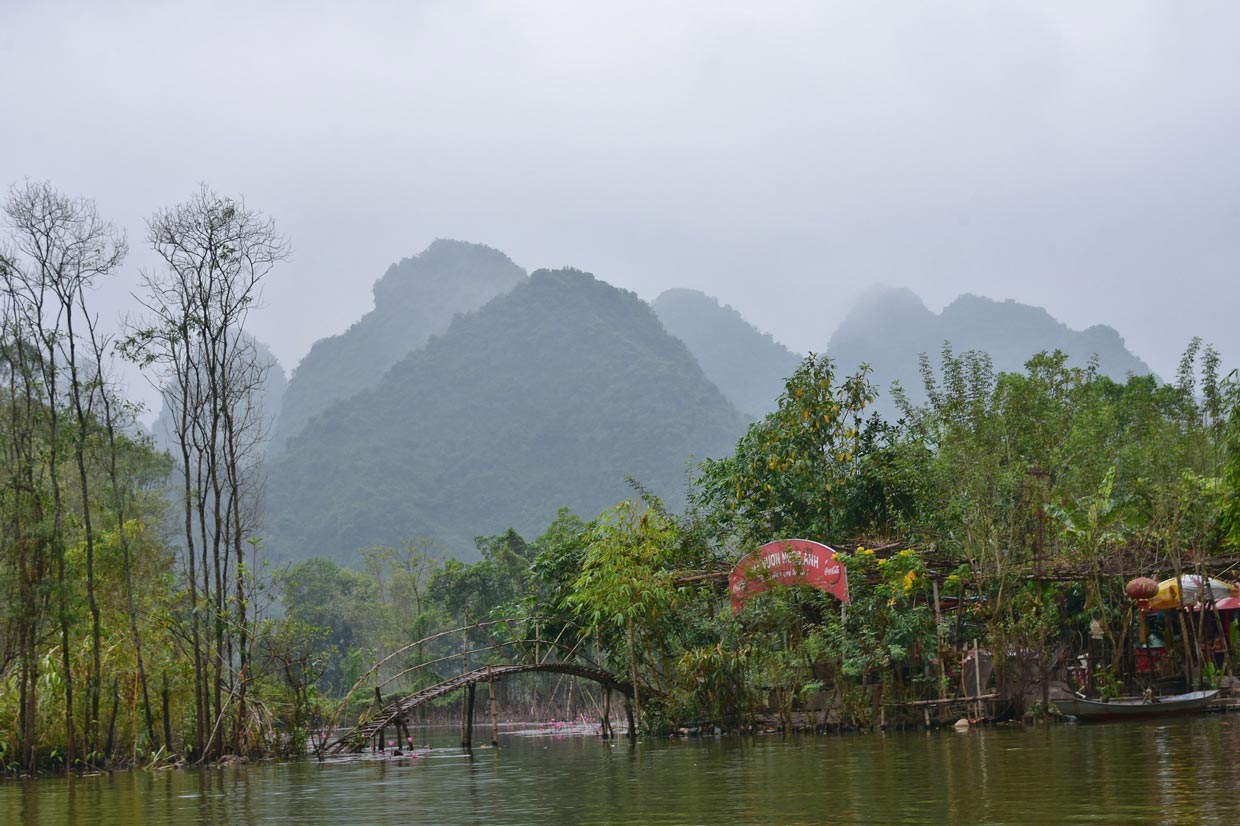 It’s mentioned earlier that the best time to come is during autumn to catch the scent of the flowers in the river. However, that always depends on the weather as well. It is possible that you come too early or too late but do not worry about that either.

If you arrive at the wrong time, you can always enjoy a cruise on the calm waters of Perfume River. It is never crowded and has many sections to visit. No matter when you visit, you can always enjoy the sunset. Even after dark, the lights around the river will make the boat ride memorable, whether there is a delightful aroma or not.