Mount Everest is the highest point of the earth, and travelers to this destination should know that wide glaciers, deep valleys, spectacular high mountains, dreadful settlements, and icefalls are waiting for them. It is interesting to know that mountaineering groups have made extensive use of the experiences of the natives of the Himalayas.

How extraordinary would it be to explore the amazing things of the highest point of the earth? Yes, that’s right, in this article, we are going to talk about Mount Everest. With a height of 8,849 meters located in the snowy Himalayas, It lies between Nepal and Tibet, an autonomous state of China. Everest is named after a former Indian surveyor. It also has a good Tibetan name_Chomolungma_With a very wonderful meaning, “Mother Goddess of the World.”

Be a True Climber

Climbing Mount Everest is not the job that every climber can handle and requires a lot of knowledge and equipment. The presence of a trained Nepalese guide is also one of the most important types of equipment. It is clear that snow and ice have many dangers for climbers, but the biggest threat they should be aware of is altitude. Climbers planning to go to Everest must already have the background of staying at high altitudes with little oxygen and not be content with the bottled oxygen.

It is so important to pay attention to the lack of oxygen that climbers who go to a height of more than 8000 meters the “death zone,” with a long stay, the possibility of brain swelling and altitude sickness increase.

Live the Life of a Native

Visiting the natives of this area alone is an amazing experience; when passing through Sherpa villages, its different spiritual and cultural atmosphere will delight you. It is also a good opportunity to challenge your physical strength and endurance.

Another attraction of the Everest region is KHUNDE & KHUMJUNG. These two villages are located near the Sherpa village and are a favorite place to try local food, visit the mountains from a different angle, and the local people.

It is unkind to the Everest region of Nepal if we consider its attractions to be limited to climbing and hiking. You can spend more days on your trip and visit the highest national park_Sagarmatha (Mt. Everest) National Park. Three mountains are higher than 8000 meters, including MT. Everest exists in the Sagarmatha.

Due to the variety of altitudes in this park, we see a variety of climates so that four different climates and vegetation have been formed. From lower altitudes upwards, first the forested climate, then the higher zone of alpine scrub, when you go to the upper alpine region, there is a significant growth of plants, and finally, the Arctic region, which is free of any vegetation.

Don’t miss a visit to Namche Bazaar. This colorful little cheerful city has a lot to offer you, from the necessities of your trip to Tibetan and local Nepalese handicrafts and artifacts. The atmosphere of this city is full of ancient cultures, the hospitality of local people, memories of mountaineers, and unique lifestyles.

Sky diving is ready to complete your trip. But, is it possible to lose the flight beyond the stunning 360-degree view of the Himalayas? With skydiving, you will cross the highest peaks of the world like a light-winged bird. There is no danger in skydiving, and the pilots are fully experienced and knowledgeable. 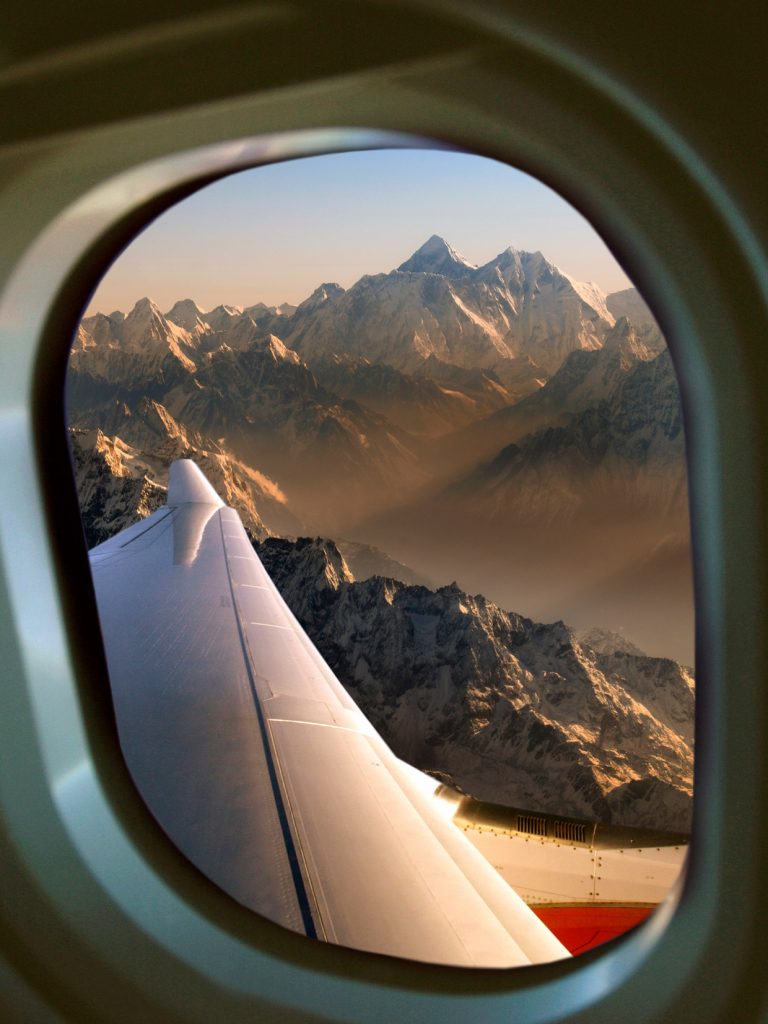 As mentioned, many plants such as birch, juniper, blue pines, firs, bamboo, and rhododendron are found in the forested area. But the higher you go, the more the shrubs show themselves, and the higher parts are only host to mosses and lichens.

Our suggestion to you is to choose the summer season to go to Mount Everest; because this is the time when the hills are covered with greenery and the flowers bloom. From the life of these flowers and plants, you will find butterflies and many species of birds.

How to Get to Mount Everest

Your journey begins with a short flight from Kathmandu, the crowded capital of Nepal, to Lukla. Then take a walk in the Everest region to your destination in the Himalayas, which could be Everest Base Camp. Usually, about ten days’ stay is planned for you.

The second way is to walk from Jiri through the mid-hills of Solu, which is for lovers of long walks. 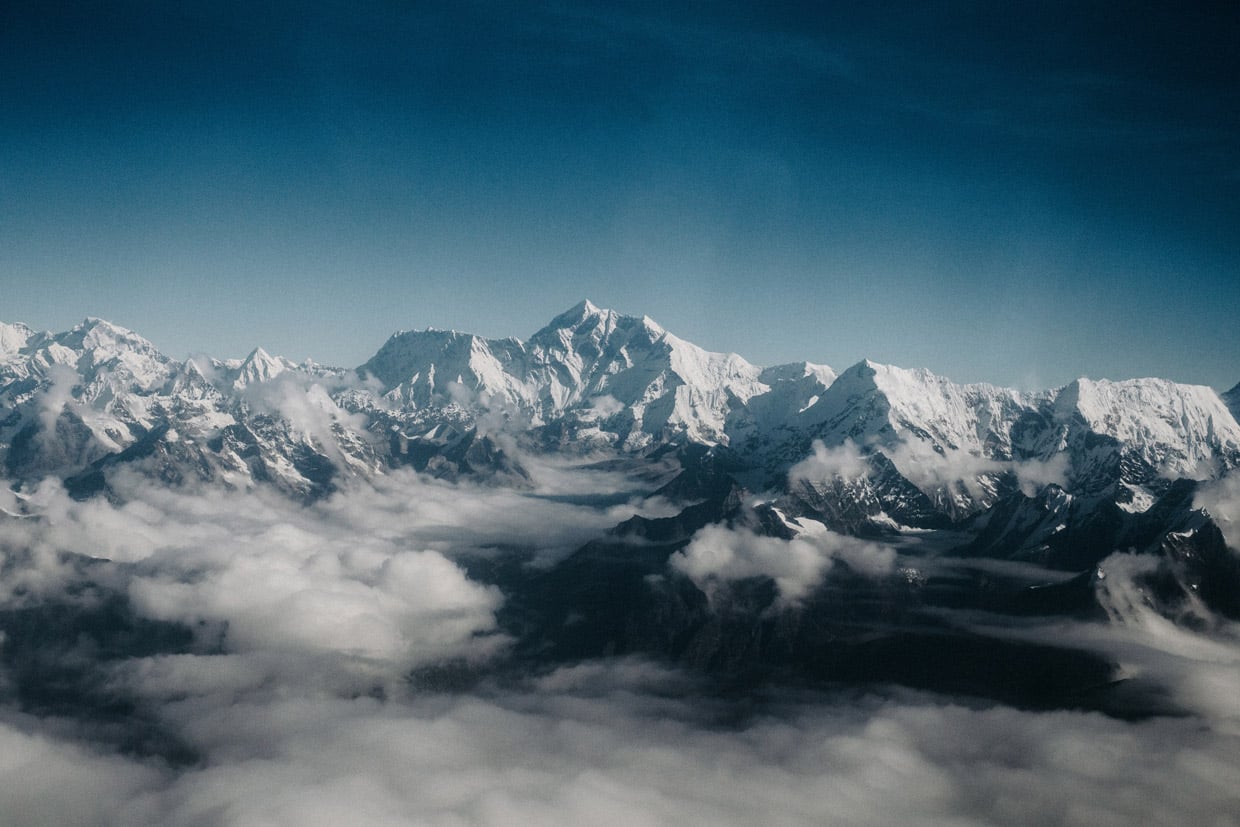 Things to Know about Mount Everest

Mount Everest’s climbing industry has been very well received by mountaineers, so there is a lot of traffic on the way up, and the same traffic has created other problems such as pollution of the mountain route.

It has also affected the bustle of Everest Indigenous life. For example, the people of Sherpa, who have a large share in helping climbers, seem to have been abused, and their traditional way of life has been damaged. Also, although they have the highest mortality rate, they receive meager wages.

Another annoying problem is the bodies of climbers who have already lost their lives, and because it is not possible to move the bodies, climbers have to pass by them.