Located in Chaing Mai of Thailand, Lahu Village (Lahu Hill Tribe Village) is the home of Lahu Tribe with a population of 60000 and a traditional atmosphere.

There is a group of non-native people living in some regions of Thailand called the Lahu people. Their life and their peaceful nature have attracted many people to visit them in Thailand. They do not have a large population and live as tribes near towns or roads. One of their settlements is the Lahu Village, which is located in Chaing Mai in the southeast of Mae Hong Son.

Their population is around 60000, and they have their specific Lahu dialects and religions. There are also subgroups of them, but they all share the same simple ways of life. Lahu people are very strict in their traditions and follow their elders, which govern their tribes. But having these strict rules does not mean that the people will not let outsiders into their settlements and in fact, they are very hospitable and friendly.

Houses and Streets Without Any Specific Method

The town has a few main streets as well as several other alleyways and narrow streets, which do not follow any specific ways of urban engineering. They have just randomly made their streets and built their houses on the sides of these streets. The way they make their houses (construction and appearance) also does not follow a specific method of building. They make use of the available materials they have, which are mostly wood and bamboo for the walls and metal for their roofs.

They do not live in an advanced village, but they have electricity. There is no Wi-Fi, but you can always use your phone data since you can almost always find a signal inside the Lahu Village.

Going back to their houses, one point to mention is the animals they keep. They usually have large enough spaces under or around their houses to keep their animals. The animals roam the town freely and are not kept in their ‘pins’ or ‘houses’ all the time. Some of the houses also have spaces or rooms that are not enclosed or roofed. These common spaces are usually connected to other rooms and areas of a house.

The houses do not have a private bathroom inside them. Instead, there are several public bathrooms constructed around the town. These public restrooms are squat bathrooms that are seen all around Asia. These eastern type bathrooms do not have flushes, instead, you need to use their water containers as ‘flush’. You can always find ewers or other containers for washing in such places.

They have storage areas that are usually built under their houses. These storage areas have several uses other than storing food and raw material. They use them to dry their clothes, fruits, and vegetables growing in their farms. Their lives are very simple and very connected to nature and farming. A very distinct habit of these people is that whenever one of them wants to build a house or needs help with anything else, they all gather to help.

The Appearance of Lahu Village

The structures are built randomly and they are surrounded by green forests and mountains. As you walk in the streets, you can see the people living in harmony with each other and nature. Animals and pets walk freely in the town streets. As you walk around, you will probably see their dogs, chickens, and even pigs walking in town.

Origin and History of Lahu People

The people living in the Lahu Village originally belong to the Tibet plateau and northern regions of China. They migrated to Thailand and other places due to the conquests of China and to avoid getting caught in war. The Lahu are groups of people who have lived as nomads and tribes for approximately 4500 years. They have lived like nomads for some time until they decided to settle down in some remote areas in Thailand.

Due to their years of living as nomads, they had to use hunting as a way of life. Because of this, they were also known as the “Muser”, which is believed to mean “Hunter” in Thai Yai. 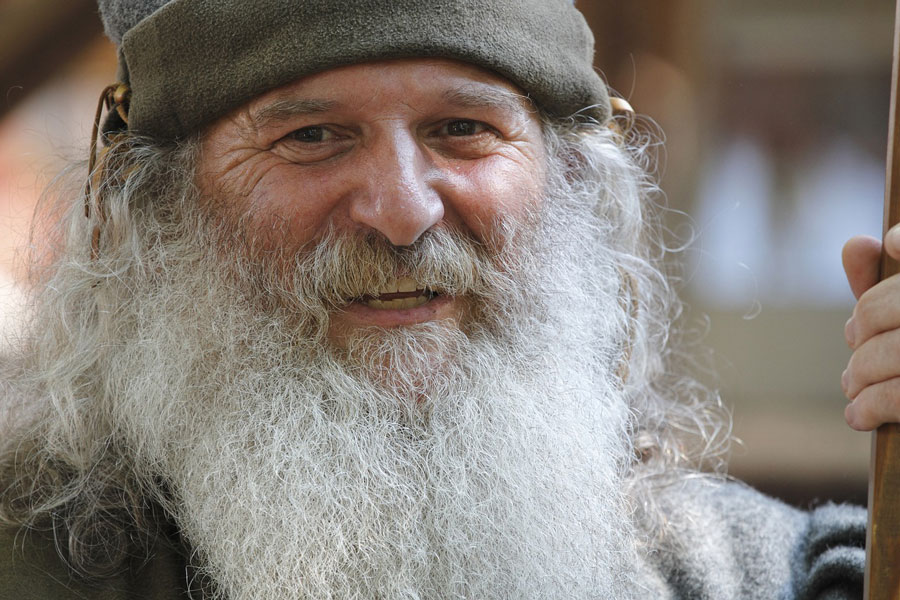 The language of Lahu people is primarily known as Lahu language with several Lahu dialects. Since these tribes have been living as nomads for some time, their language has constantly changed. The tribes don’t share a single unified language, but they all have roots in Tibeto-Burman.

Lahu people have a Loloish language, which is a subgroup of Lolo-Burmese that is also a subgroup of Tibeto-Burman. Other groups have adopted words from the people they live with. Many groups that have been converted to Christianity have taken words from English as well as Latin and Greek languages. These words come from their Bibles and translations of the Bible into English.

Although they have their unique dialects, communicating with them is not that difficult. If you know a little bit of the Thai language or have a guide with you, communication will not be impossible.

One very interesting thing about the Lahu is that they do not use racial, tribal, or kin diversities. Another beautiful thing about these people is that they all see and treat each other equally. There are no gender or racial discriminations defined in their culture and they simply live in harmony. This equality has always been rooted in their culture and traditions.

Most of these migrants can be seen in China, Myanmar, and Thailand. They also live in Laos, The United States, and Vietnam. Whether living as tribes or among other people in cities, there is a total of about one million of them living in these countries.

Religion and Lifestyle of Lahu

As mentioned earlier, the Lahu people are spread in Thailand as well as the borders of Tibet. Ever since the 17th century, they adopted Buddhism and then Christianity as their two main religions. However, these ideologies are not shared among all of them as there are many groups and subgroups. Besides these religious beliefs, they also value their history as hunters even though they are mostly farmers these days.

The Lahu people live very simply and in unity with the rest of the tribe. They all know each other and help each other all the time. they mostly rely on farming rice and corn but they hunt as well.

The Lahu people have a lot of ceremonies as they even celebrate small things. In case one gets married or makes any achievements, all or some of the tribe gather in celebration. Other than these events, they also hold traditional ceremonies and events during which they gather and have fun.

The most important festival here is the celebration of the Lunar New Year. They also have Christmas and other religion-related festivals and ceremonies. Since they value their farming, they also have a festival of Eating The New Rice. As soon as they want to make preparations or hold any of these events, they will spread the word around the village for everyone to gather. Several of the tourists in these villages including the Lahu Village claim that there is also a load speaker for announcing these events and the time for ceremonies. 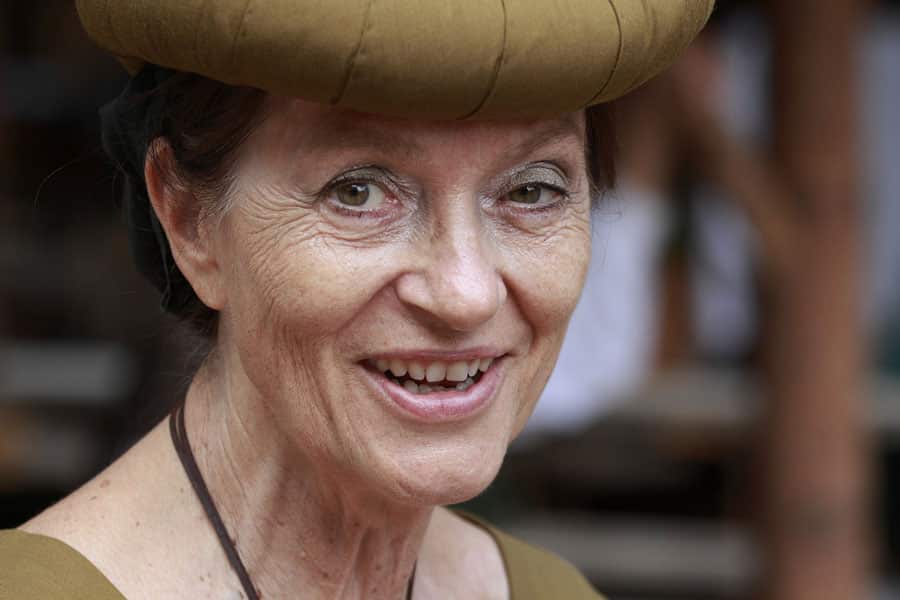 As mentioned, the Lahu are a united group of people but this unity is not against others. Despite helping each other all the time, they are governed by their elders. They have fixed and firm principles as to what is right and what is wrong. Other people in the region may not agree with these methods but this way of life has worked for them so far. They use the counsel of their elders and always help others.

Do you have any more information to add? Feel free to leave your comments and thoughts. Besides, if you are going to visit this village and you need more information, send your questions as a comment and our professional guides will reply as soon as possible.