Dolmabahçe Palace is one of the most spectacular attractions in Turkey. Every year, many tourists from all around the world travel to Turkey to see this palace. But what makes this palace so famous in the world?

Dolmabahçe Palace was built in Istanbul. This palace is approximately 600 meters long, a vast area if you are thinking. Construction of the Dolmabahçe Palace was completed in 1856 and took about 13 years. But the result of all these years of hard work is a neoclassical and baroque style building that shines in the Bosporus today.

Dolmabahçe Palace was built by order of one of the sultans of Turkey named Sultan Abdul Majid I. This Sultan, who was interested in European palaces, ordered the construction of a European-style palace. It is said that the construction costs of that massive project caused economic difficulties for the Turkish government.

Added to wishlistRemoved from wishlist 0
Add to compare
From: $5,534.00 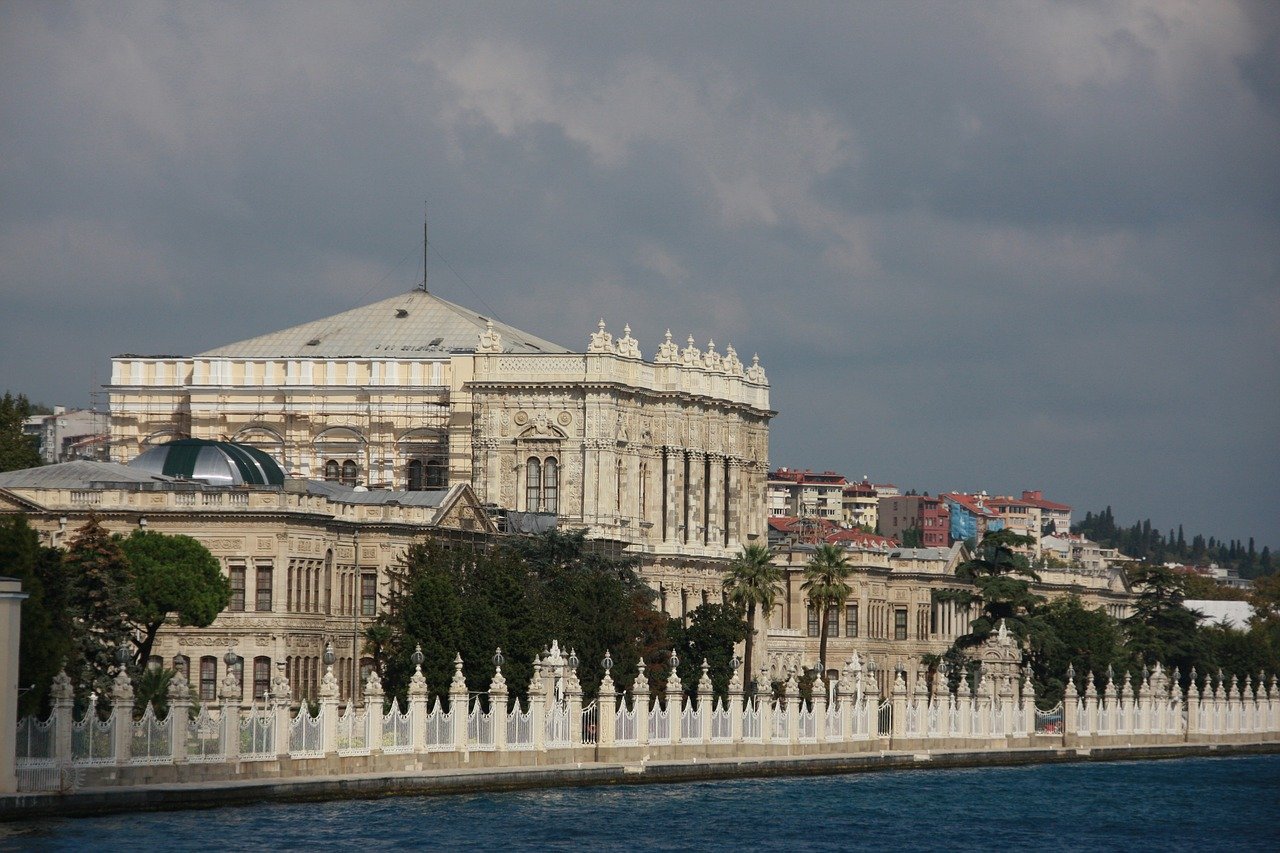 The Architecture of Dolmabahçe Palace

Since this palace has a large area, it is not surprising that it can host many people in its many rooms. To be precise, this palace has 285 rooms, 68 toilets, and 46 halls. The rooms have different views, some of which show the sea and some the land.

The Dolmabahçe Palace architects used the most astonishing carvings and precious stones to decorate this palace. Even some parts of the palace are decorated with gold to make an eye-catching decoration. If you look at the roof of the palace, you can see a large chandelier that is 26 meters long and is said to be a gift from Queen Victoria. These kinds of gifts were more popular back then. 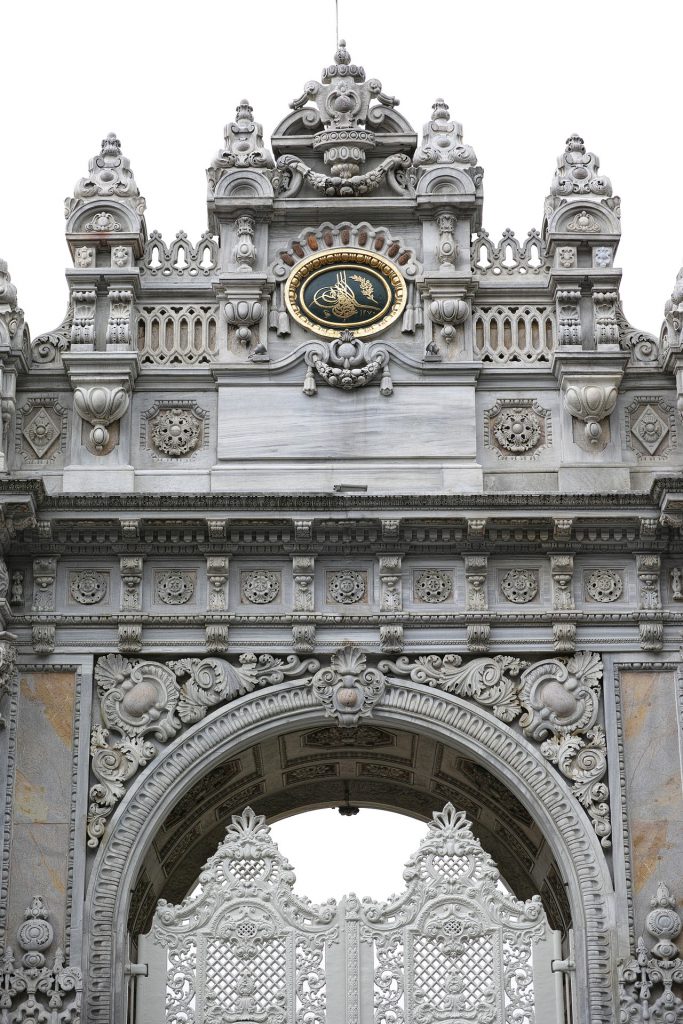 To look at this palace a little more precisely, we can say that Dolmabahçe Palace consists of three major parts:

The Dolmabahçe Palace Harem is connected to the administrative section. Since the Sultan’s wives and children lived in this part of the building, the guards were always responsible for protecting them against any possible danger, and no one except the Sultan was allowed to enter this part of ​​the palace.

The ceremonial foyer of the palace has an area of ​​more than 2000 square meters. A large chandelier, which is said to be a gift from Queen Victoria, is located in this part. Various ceremonies of this palace were held in this section. Women were not allowed to enter the ceremony and could only see the ceremony through the large windows above the foyer. If you want to imagine 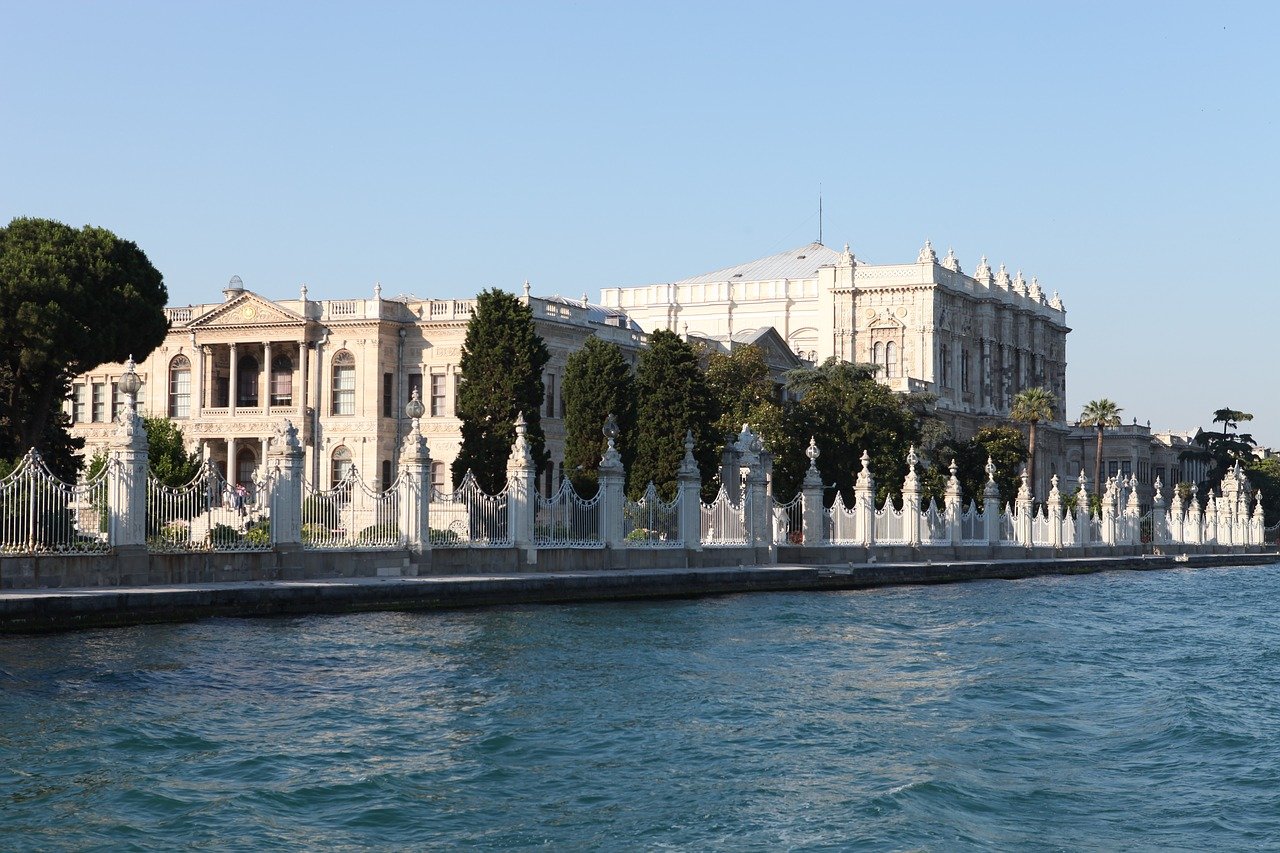 What Else to Visit?

Inside Dolmabahçe Palace, you can see a unique collection of beautiful paintings. The museum that displays these paintings is called the National Palaces Painting Museum and was established in 2014. The paintings you see in this museum are all from the 19th and 20th centuries in various types and styles. If you would like to see places other than Dolmabahce Palace, you can visit Dolmabahce Sanat Galerisi. Dolmabahce Sanat Galerisi is a brilliant art gallery.

How Long Does it Take?

Since Dolmabahçe Palace is a huge building, it takes about 2 to 3 hours to see it all. If you want to see Dolmabahçe Palace with a tour, this time will probably be even longer. As it is a fantastic place to spend your time in, you won’t get bored quickly during your visit. 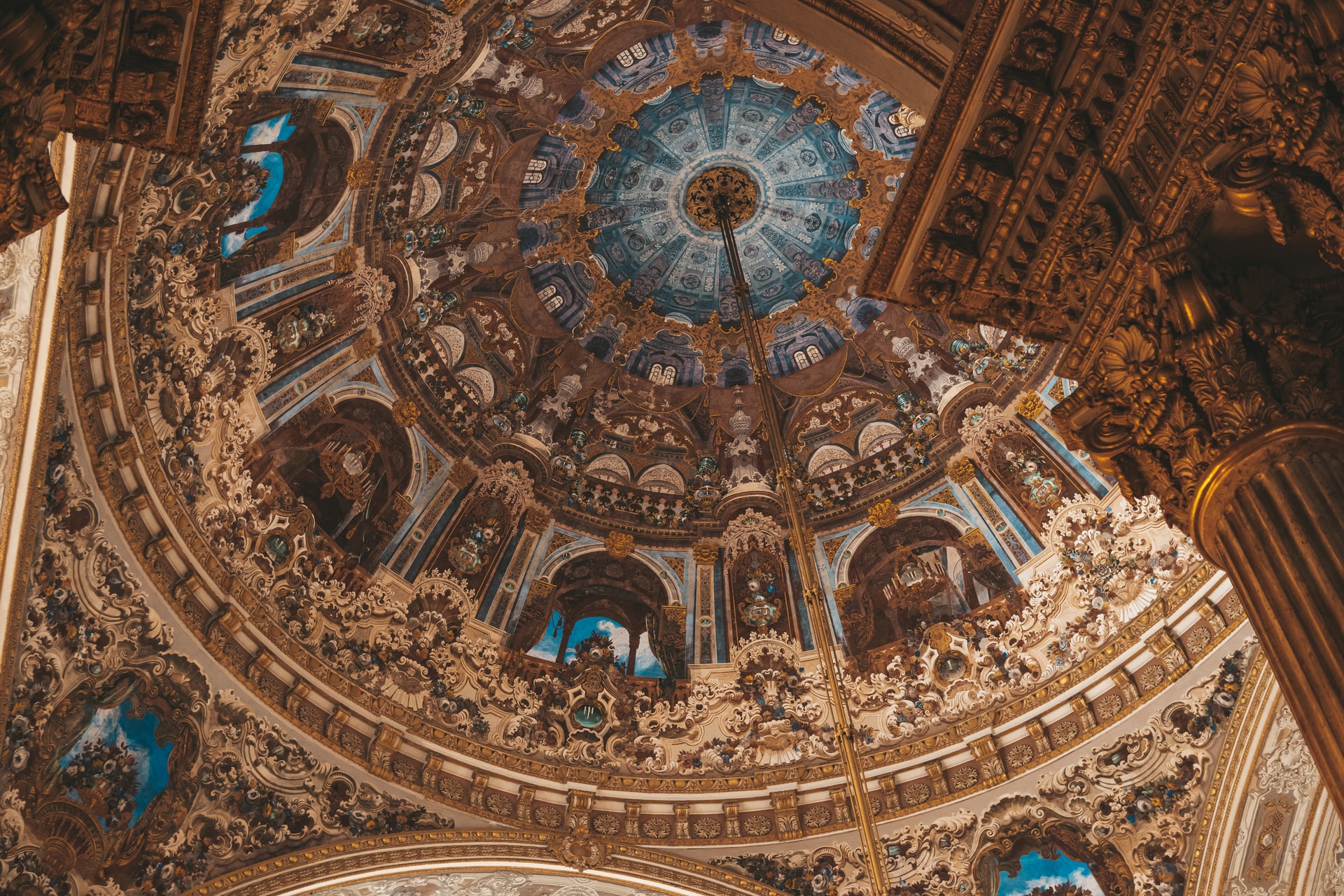 How Do I Get There?

If your accommodation is close to Dolmabahçe Palace, you can walk there and enjoy the surrounding scenery. Another way is to use the Tram and get off at Kabatas station. Of course, the most expensive and convenient way is to use a taxi.

To see Dolmabahçe Palace, you can visit Vişnezade, Dolmabahçe Cd., 34357 Beşiktaş / Istanbul, Turkey on Tuesdays, Wednesdays, Fridays, and Sundays from 9 am to 4 pm.

You have to pay 90 Turkish lire to enter Dolmabahçe Palace. If you want to see the shrine too, you need to pay 60 extra Turkish lire. Also, there is an opportunity to participate in a small tour to visit tourist places, including this palace. It costs you an additional fee but knowing about the background of these monuments inspires you while visiting. For more information about Dolmabahçe Palace, you can see its official website and check if their working hours are the same as always.

The Trip of 10 Day Morocco Tour