There are so many caves throughout Turkey that can be visited, and they are some of the most popular places that are open for tourists. Dim Cave is located near Alanya city and is about 11 km away from it. Also, it is near Antalya, a tourist city, by about 145 km. If you are in either city, we recommend visiting this place as it is so charming to walk in the heart of the earth and watch what water is capable of. However, if you like geology, Dim Cave is a must for you.

There are so many caves throughout Turkey that can be visited, and they are some of the most popular places that are open for tourists. Dim Cave is located near Alanya city and is about 11 km away from it. Also, it is near Antalya, a tourist city, by about 145 km. If you are in either city, we recommend visiting this place as it is so charming to walk in the heart of the earth and watch what water is capable of. However, if you like geology, Dim Cave is a must for you. (Photo by Rene MT  via Flickr)

About the Dim Cave

Dim Cave was previously used as a shelter for hunters, and today it is one of the most popular places near Alanya. It has 360 meters in length and about 10 to 15 meters in width and length. Like most caves with water, many gigantic and tiny Stalactites and stalagmites can be visited. There is a little lake with about 200 m2 surface area at the end of the cave and about 17 meters depth that you can see.

The reason behind the creation of this cave is water. Water movements have had a significant influence on rocks in this place for millions of years. As the first Cave in Turkey to be under surveillance of the private sector, Dim Cave has been opened since 1998. It is also the second biggest cave in Turkey. In Turkey, everything can surprise you in a way you could never imagine. This is a land of natural attractions, architecture, and culture. 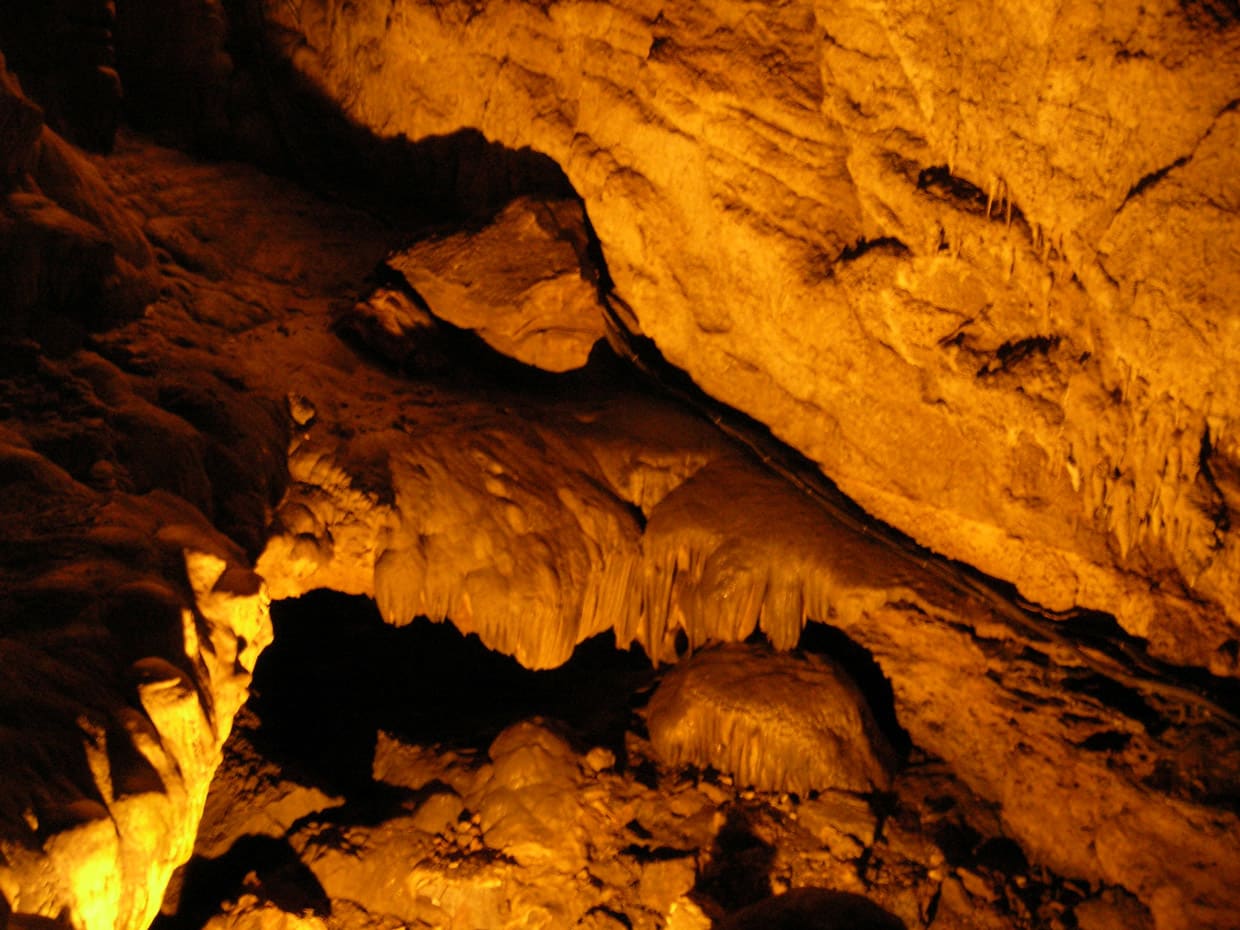 As it is not so far away from the tourist cities such as Alanya and Antalya, there are so many places to visit there, near the Dim Cave. Antalya doesn’t need to be introduced as about half the tourists in Turkey go there. However, Alanya has so many places to offer, and we will introduce them to you. They are not more than half an hour away from the Dim Cave, and therefore you can visit them easily. We recommend you spend your day visiting all these places one by one.

Dim Cave is not the only attraction of this part of the land. When tours and tourists head to Dim Cave, they also visit a group of other places near this cave. They seem like puzzle species, and you should see them all and figure out the main picture of this area. Here we talk about these essential places in Dim Collection.

When you are in Alanya city, you may decide not to visit Dim River, but Dim river is not something you can ignore easily, especially if you are looking for a peaceful place to spend some hours of your time. It is not just a place to go for a picnic and say goodbye to technology for a while; many restaurants and gazebos are for you to easily rest and enjoy the calm wind that rises from the even cooler water from the mountain.

In this nature, you can enjoy walking, taking so many pictures, resting in nature and also eating traditional foods. One of the greatest things you can do here is swimming which can be very fun when you know a Turkish dish is waiting for you after swimming. You can visit the Dim River at any time of the year. Furthermore, if you continue the river path to the east, you will find a massive lake where you can also swim.

You need to move to the east for about 15.4 km to reach there. It won’t take more than 45 minutes at most.

Located at the Alanya peninsula, this castle is the oldest part of the city as it goes back to the 6th century. However, the remaining parts are from the 13th century. You can find so many ancient things, such as Seljuk cisterns, the palace of Sultan Alaaddin Keykubat, and a Byzantine-era church in the Citadel.

Also, there is a high spot in the Citadel where you can take great photos with Alanya under your foot. However, it does not have a good history as it was the place of punishment for death. In the past, they used to throw criminals down from this place. You can also watch the blue ocean from up there and move along the great wall, which circles the castle’s area.

When you are in the peninsula, there are also other places such as Alanya Tersanesi and Alanya lighthouse.

Red tower, aka Kızılkule, is next to the Alanya Citadel. It was completed in 1226 in the Seljuq Sultan Ala ad-Din Kay Qubadh I time. Red Tower is considered the symbol of the city and is used in the city’s flag. The name comes from the red bricks that are used in the walls. The Red Tower is about 33 meters high and 12.5 meters wide.

The Red Tower is one of the finest samples of military construction. It is most beautiful at night.

This beautiful and dreamy beachside is located exactly next to the Red Tower and Alanya Citadel. It contains five docks and was built in 1226. More Important than the story behind this place is the story you can make with this place. It is romantic and fun, and also you have the chance to take so many great photographs.

Another cave is the last place on our little journey, which also started by visiting a cave. Damlatas is near our last places and is near the entry road of the Red Tower on the west. It was founded as a result of an explosion near the sea. However, it is not so long, and there is not much to see inside, but the humidity is so high. Get there and take some photos as it is near the sea and can make a good scene for you. 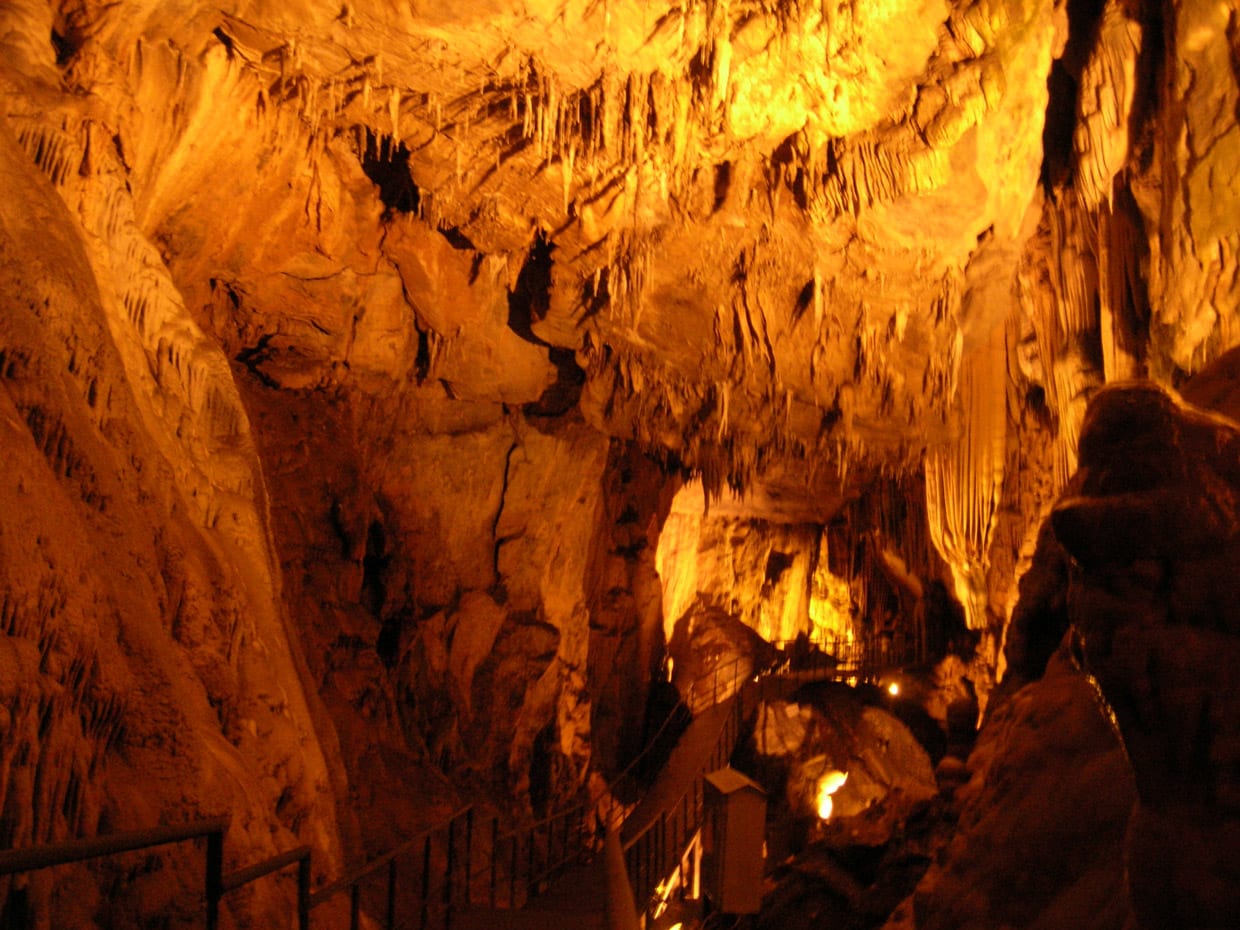 On your way to these places, do not forget to look at Turkey’s traditions and people as you can always enjoy their stories and the way they treat you.