The Clock Tower of Hong Kong

Constructed in 1915, The Clock Tower is an old symbol of Hong Kong located on the southern shore of Tsim Sha Tsui area with over 100 years of history.

In 1910, The Kowloon (the Canton Railway line) was opened, and in 1913, the construction of the Clock Tower started in KCR station. Originally, this tower was built out of red bricks and granite with a touch of Victorian architecture. Two years later, in 1915, the construction process of the tower got completed; however, some parts and fixtures including the clock were not installed yet. Actually, those missing parts supposed to be imported from Britain, and the shipping process got delayed because of the First World War.

The tower remained with no clock for years since even after receiving the clock to Hong Kong and the installation instructions and necessary drawings couldn’t be obtained from the manufacturing company. Finally, in 1921 the clock was installed in the tower and it began to operate.

Later on, in 1975 the governor of Hong Kong decided to demolish the KCR station and relocate the terminus to the Hung Hom. Thus, the whole KCR station was destructed except the Clock Tower. Therefore, it is the only symbol remained from the old KCR terminus. 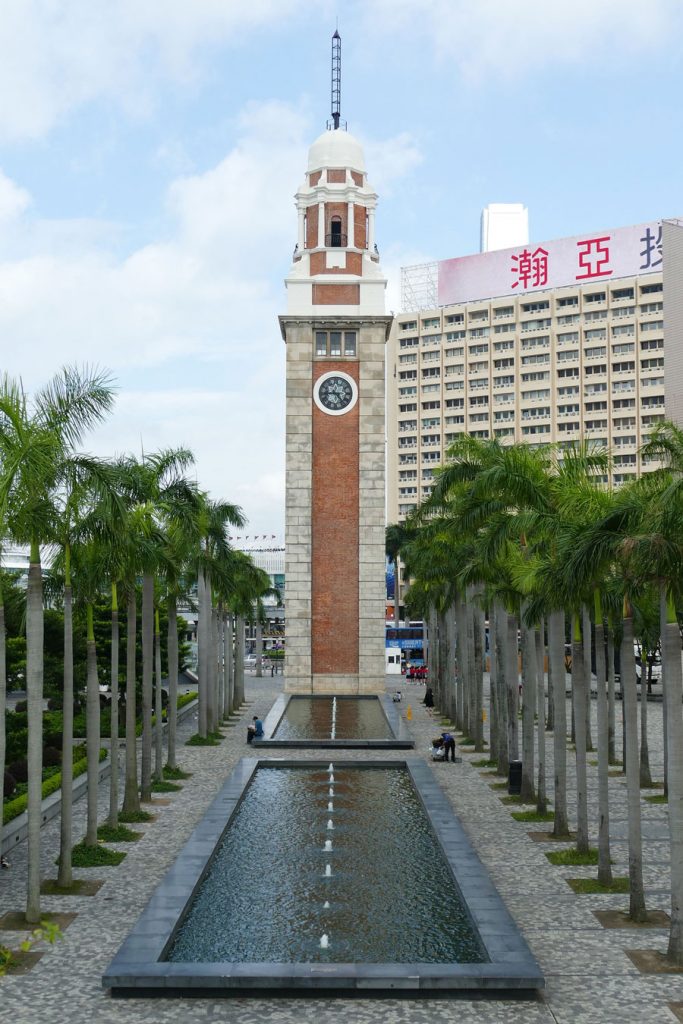 What’s around the Tower?

One interesting point about Clock Tower is that the area around the tower is often used for public holidays and celebrations. For instance, the Hong Kong government sets up enchanting decorations and amazingly designed lighting every year for Christmas and Chinese New Year. So, the area becomes one of the most beautiful sights of Hong Kong during special times throughout the year.

The Clock Tower is a symbol of years of history and memories, which reminds the era when Hong Kong was at the very first stages of becoming one of the world trade destinations. In fact, when arriving in the area around the Tower, you may take a seat, enjoy the spectacular skyline of Hong Kong and spend some joyful time here. Finally, we will be grateful if you add your information to the above text using the comment section. Besides, you can leave your questions in that section and our experts will reply as early as possible.

Temple of Tamilnadu Tour from Chennai