Lantern Festival (aka Yuan Xiao Jie) is celebrated on the 15th day of the first month in the Chinese calendar marking the end of the Spring Festival (New Year).

lantern Festival, also known as Yuan Xiao Jie in Chinese, is one of the best moments to see how Chinese celebrate. It is held on the 15th day of the Spring Festival and it is the most famous part of the Chinese New Year holiday. In this event, almost all of China and some of its neighboring countries are filled with lights, dancing, and delicious Chinese foods. (Video Credit: Parker Walbeck)

It started in the Western Han Dynasty era around 2000 years ago. Back then, Emperor Wu set this day to worship Taiyi. After him, some disputes happened and Emperor Wen set this day for the return of peace. He also made this day a national Chinese holiday.

Later, Emperor Ming of the Eastern Han Dynasty ordered to light candles in the temples and the palace. Also, he commanded people to hang lanterns as he saw Buddhist monks lighting candles for the Buddha.

Lantern Festival is a night for families to have a nice time together. Chinese believe that the families should reunite at the end of the New Year Holiday. It’s a time for Chinese to take a break from the New Year celebrations and relax alongside their family members. This event reconnects them under the moon and they enjoy firework shows, performances, and delicious foods. 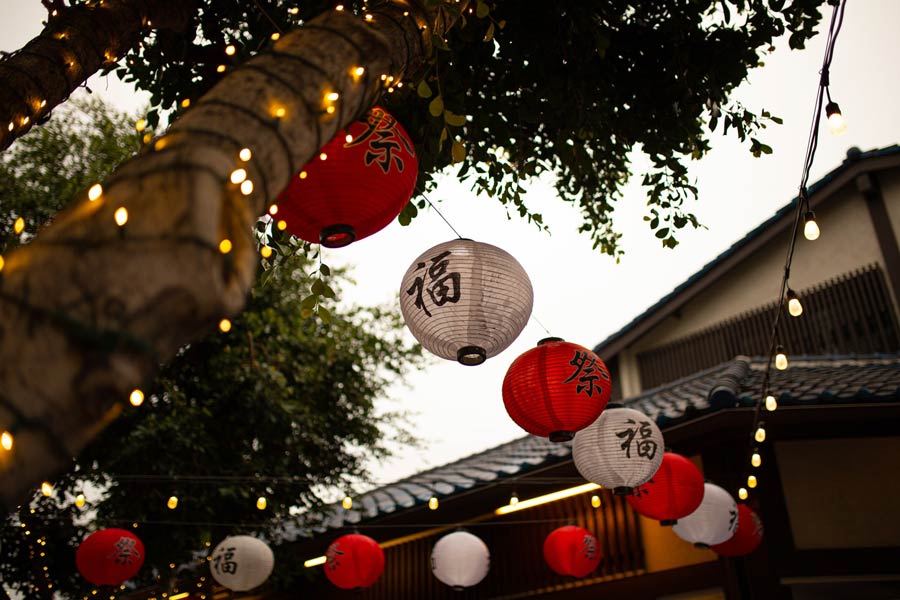 What Happens During This Festival?

Although the primary element here are the lanterns, there are also other activities to do on this fun day.

In Fengyang city, people would swing on this day and believe that swinging on this day would help them have a better year ahead. You can also see performers with fans and traditional Chinese clothing doing folk dances in Hebei.

Lantern riddles are also other parts of this festival for the Chinese. In the olden days, the Chinese would go out, drink some wine, and write poetry on lanterns. This tradition still exists and to solve these riddles, you need to think out of the box and use your wits. There is also a Chinese belief that you can get your crush’s attention by this game.

During the Lantern Festival, you also have the chance to see the magnificent Chinese stilt performers. Stilts walking is an ancient act in China. The stilts often walk while singing and dancing as they are moving on their stilts. They also have different heights and costumes based on the character they choose to play.

Dragon dance and lion dance are also another attractive part of this festival, which refer to ancient times. These performances are accompanied by Chinese drums that would create a nice scene. 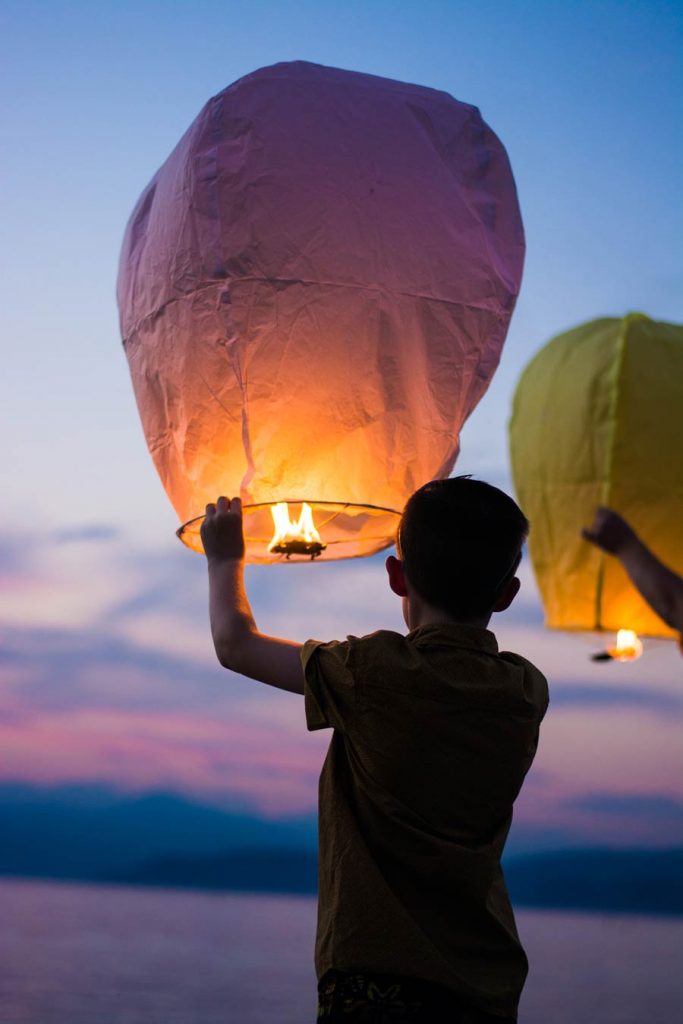 What Time is the Lantern Festival Celebrated?

Lantern Festival takes place on the 15th day of the Spring Festival and it is a part of the Chinese New Year holiday. Since the Chinese use a Lunisolar Calendar, the date of the festival varies each year. 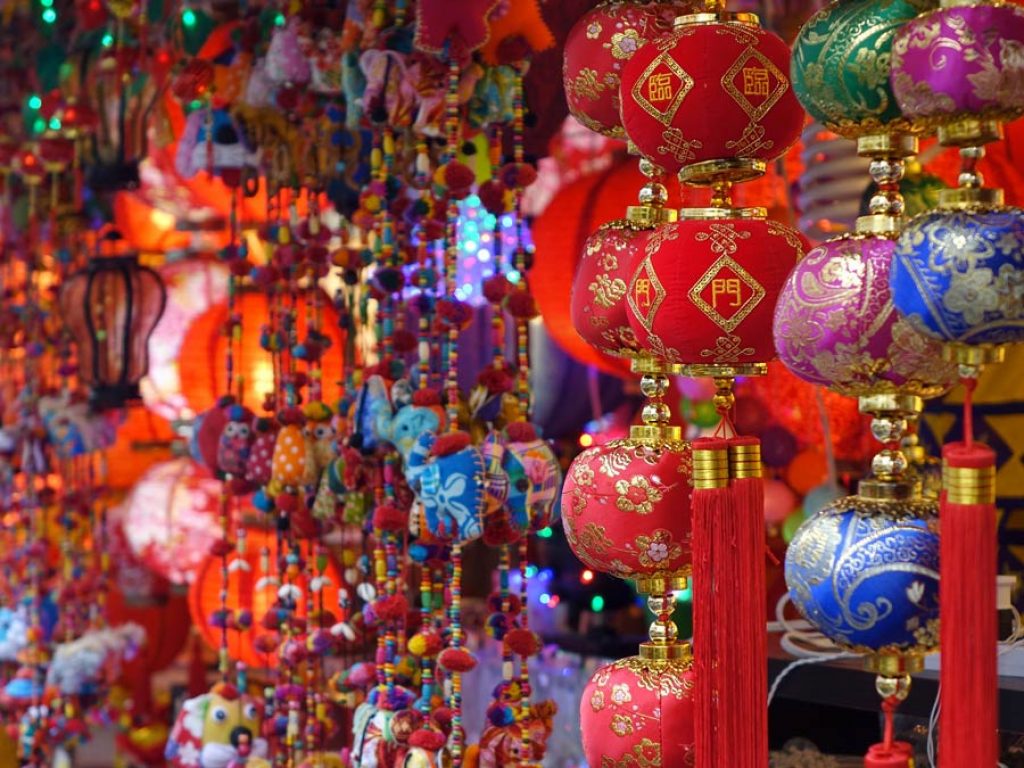 Chinese New Year Holiday, known as Spring Festival, is a time where the family concept achieves a high value in Chinese culture. On New Year’s Eve, there is a reunion dinner for families and on the second day, Chinese usually visit their in-laws. Interestingly, even some Chinese go visiting their neighbors as well.

On the 5th day of this holiday, stores will be reopened and everything will be back to the normal condition until the 15th. On 15th, almost all Chinese celebrate the Lantern Festival on the street. It is a day of reunion, socializing, and freedom.

Many years ago, China had a very patriarchal culture and women were not allowed to be out of the house often. This festival was one of the only days that women could go out freely, turn on the lanterns, play games, and have fun.

Some people consider the Lantern Festival as the true Chinese Valentine’s Day (opposing the Qixi) where many romantic stores are filled with young people trying to buy something for their loved ones. This festival has a religious side too. It was highly important in ancient Chinese paganism, modern-day Buddhism, and ethnic minority cultures.

This holiday is about lanterns and the most important part of it is lighting them. On this day, people used to gather in yards to offer their gifts and turning on their lanterns. The shape of the lantern has changed a lot during the history from very small lanterns that would fit in the palm of a hand to the modern designed ones we can see today.

These different lanterns were used by different people. From children hoping their wishes come true to pregnant ladies who want a healthy child and young couples who wish for a happy life. There are even some regions of China who believe they can understand the sex of the child by looking at the ashes of a burned lantern. 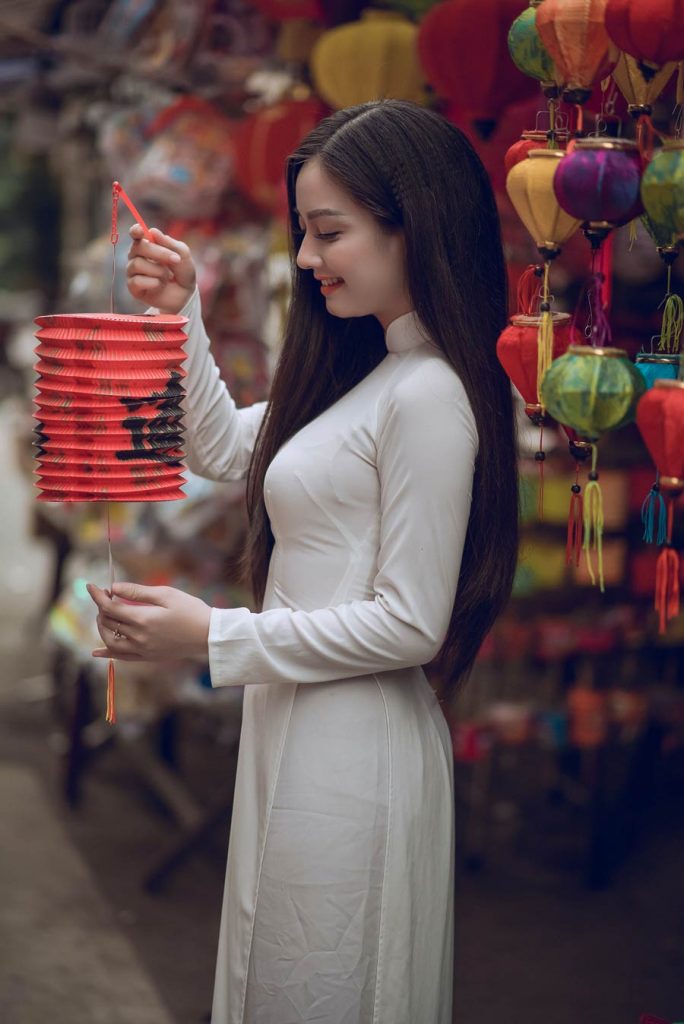 The most notable food of this festival is Yuan Xiao, a glutinous rice dumpling. In the southern part of China, it is known by the name of Tang Yuan and it is considered as one of the tastiest desserts you can try during the Chinese New Year time.

These glutinous rice dumplings have sweet fillings inside, usually made of syrup, black sesame paste, red bean paste, and other materials. They are served mostly boiled in hot water but in some areas of China, they are also fried or steamed.

These delicious sweet dumplings also represent the reunion of families, mainly because Tang Yuan has a similar sound to Tuan Yuan, the Chinese word for the reunion. This food is called by other names as well such as Yuan Bao, meaning silver or gold ingots. 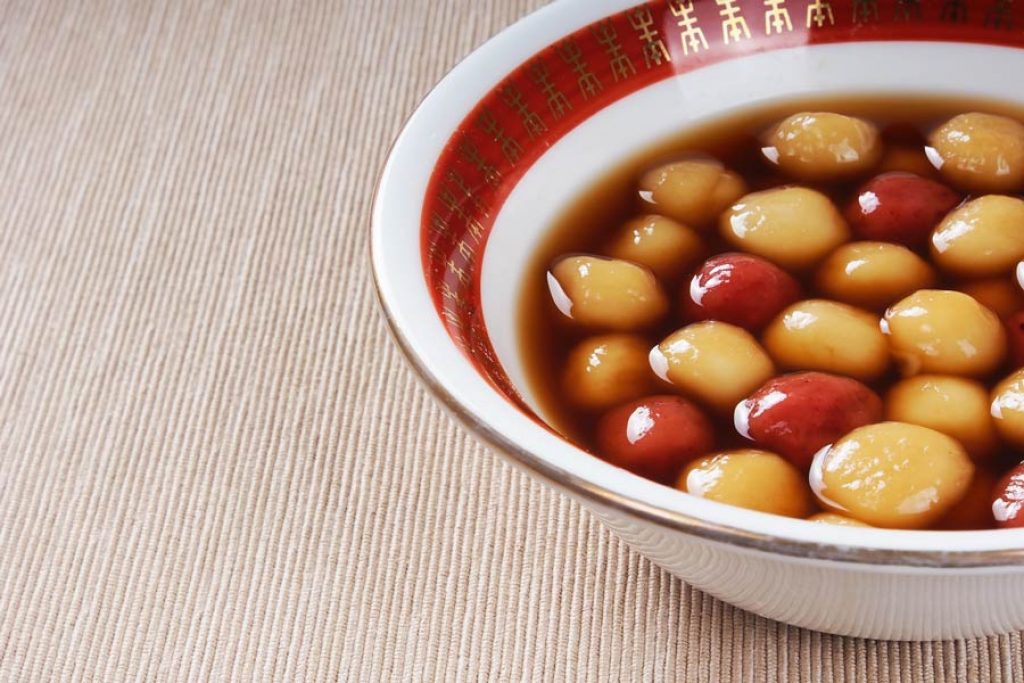 It is interesting that the color and the shape of lanterns are symbolic. The most popular lanterns are red; however, other colors symbolize different concepts. Pink represents romance, orange demonstrates money, white shows good health, green is the symbol of growth, and light blue & purple are signs of the fulfillment of dreams. Chinese calligraphy on the lanterns usually is the best wishes for a healthy and long life with prosperity. This festival is not held only in China and you can find it in many other parts of the world.

Have you ever experienced the lantern festival in China? It will be a great pleasure to read your experiences; so, leave your comments and thoughts for us. Also, if you have any questions about the festival, rest assured you can get the answer right away by our professional experts.