Yala National Park is the most visited national park in Namibia. Yala National Park harbors 215 species of birds, including six Sri Lankan endemic species. The number of mammals reported in Yala national is approximately 44, and it has one of the world's highest densities of leopards.

These days, only the first and the fifth blocks are available to see for visitors, and other blocks are being banned in case of the importance of animal species living there. Their natural habitat needs to be preserved. These blocks have individual names for the adjoining area, such as Ruhuna National Park, Block 1, and Kumana National Park or ‘Yala East.’ Its location is in the Southern Province and the Province of Uva, and the park occupies 979 square kilometers. In 1900, Yala was designated as a wildlife sanctuary and was one of the first two national parks in Sri Lanka, along with Wilpattu.

There are six national parks and three wildlife sanctuaries in the neighborhood of Yala. Lunugamvehera National Park is amongst the highest. The Yala National park is in the dry semi-arid climatic area, and rain is received primarily during the northeast monsoon. Several habitats ranging from moist monsoon forests to freshwater and marine wetlands are present in Yala.

Yala National Park is among Sri Lanka’s 70 Important Bird Areas (IBAs), and of the 215 bird species inhabiting here, seven are endemic to Sri Lanka. The number of waterbirds that inhabit the Yala wetlands is 90, half of which are migrants. Some of the uncommon birds present are black-necked storks: the white migrant pelican and the resident spot-billed pelican. The streams in Yala can maintain a large herd of Sri Lankan elephants in which there are 300-350 individuals. Yala National park has one of the highest leopard densities globally, and in Block I, 25 individual leopards are known to roam. There are 44 other species of mammals residing in Yala National Park.

The reptile fauna reported in the Yala National Park is 47, of which six are endemic. Five globally endangered sea turtles visit the Yala National’s coastline, and the two breeding Sri Lankan crocodile species, the mugger crocodile and the saltwater crocodile inhabit the Yala National. Among the other snakes are the Indian cobra and Russell’s viper. There are 18 amphibian species reported from Yala, and 21 freshwater fish occupy Yala’s watercourses. In the perennial reservoirs, the fish population includes mainly exotic Mozambique tilapia food fish, and the fauna in the lagoons also includes crabs and prawns. Several butterflies are present here, and the predominant species among them are the common bluebottle, lime butterfly, crimson rose, common Jezebel, and Mormon.

While you would mostly spend your time in Yala National Park to look for various wildlife occupying it, you could also enjoy visiting these two attraction sites in the vicinity of Yala national park;

Buduruwagala, the name is translated as Buddha’s image, is 5km south of Wellawaya. The complex is composed of seven sculptures and belongs to the Mahayana school of thought. The sculptures date from the 10th century AD. The Buddha statue still retains remnants of its original stucco robe, which points out that it was once in vividly colored paints and the long stripe of orange. There is a female figure in the thrice-bent position to the left of this white painted figure, which historians speculate to be his consort, Tara. If you are going to one of the safari sites, we suggest this location as a brief stop. If you need refreshment, there is also fresh fruit, juice shop at the spot, and the street to the main road is very beautiful. It is worth mentioning that Near the temple, there is a lovely tank (reservoir) that is popular for bird watching.

Among Buddhists and Hindus, Kebiliththa is also known as “Siyambalawa devalaya” and is considered a very sacred spot. Kataragama devotees of God come to visit this place and get God’s blessings during the year. Nowadays, more people are getting to know about this sacred place with technological advancement, so Kebiliththa often draws tourists from many parts of the world because it is a highly religious and divine place. 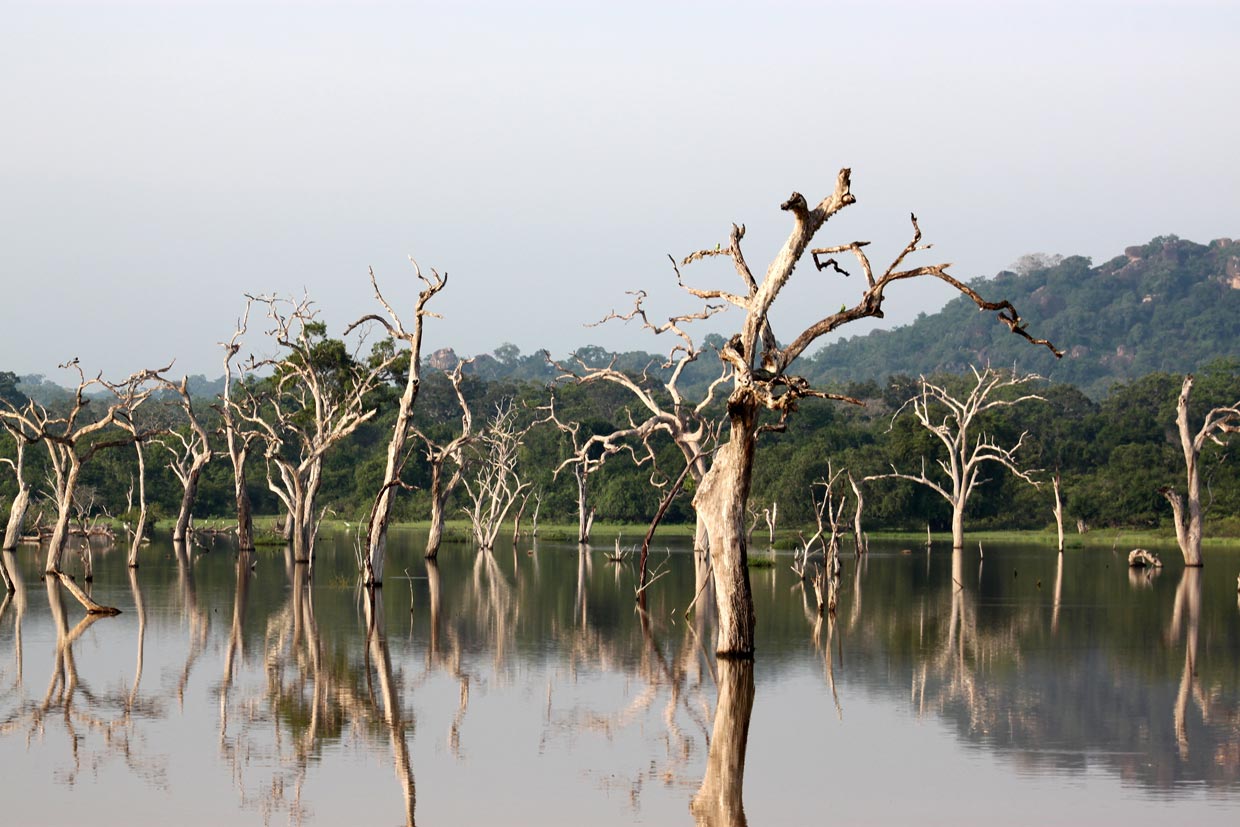 Most of the Yala hotels offer either a private tour or a group tour. For a guided tour through Yala, it’s an average of 65 USD per person. The cost is higher than in other Sri Lankan national parks, but if you’re lucky enough to spot a leopard, it’s worth it. Jeeps are permitted to reach Yala National Park twice a day at 6 a.m. and 2 p.m. There is no ideal timeline to choose from, according to the rangers. It takes approximately 4 hours for a Yala tour. There is no need for a park guide; however, drivers usually speak little or no English. A guide is useful for spotting animals, choosing the best path, and explaining how the circle of life functions within Yala. This advantage gives you a deeper understanding of the animal’s actions, and during the safari, you can ask questions.

The entrance and only entrance to the wildlife park is Tissamaharama city. A car or bus is the best way to get to this area. Usually, to have enough time to see all the scenery and wildlife, tourists stay overnight in Tissamaharama or Yala. Keep in mind that the best time to visit Yala National Park is during the dry season, from February to June. With less water in the ponds, animals coming out to drink are much easier to identify. The peak season is February and March for leopards. Fortunately, you can visit the Yala National Park year-round, and prices outside of the high season would be much higher, although it is closed for repairs during September every year. Hopefully, it is effortless to find the right tour to Sri Lanka that fits your schedule and traveling type. Here are some of our Sri Lanka tours with the most affordable prices and unique services. 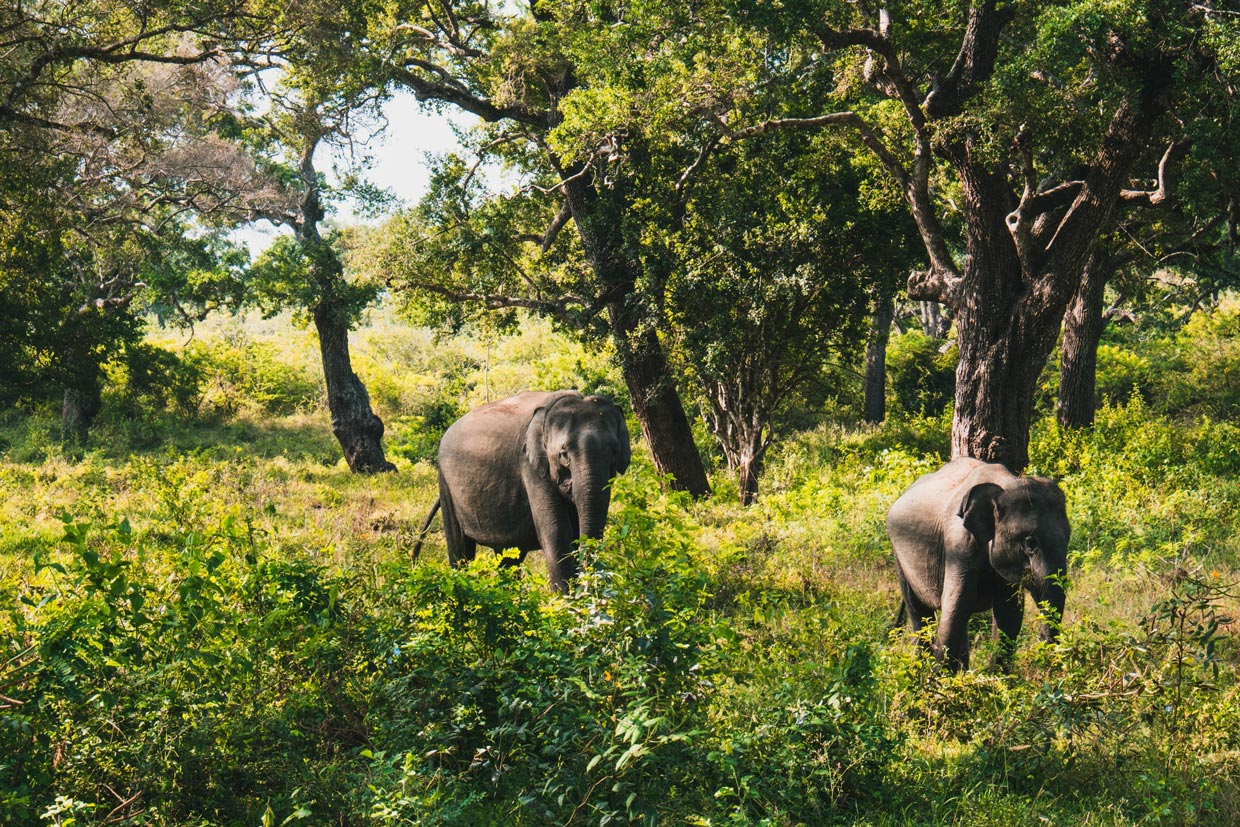 Where to Stay in the National Park of Yala

Near or inside the Yala National, there are plenty of lodging options. You’ll find budget-friendly choices in Tissamaharama at prices ranging from 5 to 60 USD. The choices go from Jungle Chalet to Glamping in Yala National Park within the premises. Depending on the kind of luxury, prices can be as high as 700 USD per night.

You can Stay in the eco-friendly Cinnamon Wild within the Yala National. There, you can spend a night with the sounds of the jungle and strong waves in the background in their jungle chalet. And you can also enjoy one of their extraordinary experiences, which is dining under the stars. This event occurs in a jeep parked next to a lake that crocodiles often inhabit. You will most likely meet wild pigs or lizards during your morning stroll to the fantastic buffet breakfast hall. Cinnamon Wild offers its private jeep safari to provide you with an even more exclusive experience.

This casual spot is situated near Detagamuwa Lake and is surrounded by trees, 42 km from Lunugamvehera National Park and 20 km from Wirawila Tissa Sanctuary’s wildlife. The closest bus station is 3 km from here. The relaxed rooms include balconies with lake views, free Wi-Fi, flat-screen TVs, and seating areas. They also provide tea, plus coffee-making machines, and whirlpool baths in the suites. An airy restaurant and a grassy lawn surrounding an outdoor pool with sun loungers are among the accommodations. There are also safari tours available provided by this Hotel.

Located in Kataragama, 0.8 km from Kataragama Temple, Livinya Holiday Resort provides restaurant accommodation, free private parking, an outdoor swimming pool, room service, and free Wi-Fi. Value for cash. Probably the best place in Kataragama, with a 2-minute walk to the ATM and food city and a 5-minute walk to Kataragama Temple entrance. Accommodation includes clean, spacious rooms, large beds, a children’s pool as well, and great food is also available, plus a vegetarian breakfast buffet. Here anything you need, the staff will take care of it. They are very polite, supportive, and helpful. We recommend that you request the management to book your safari tour for you. 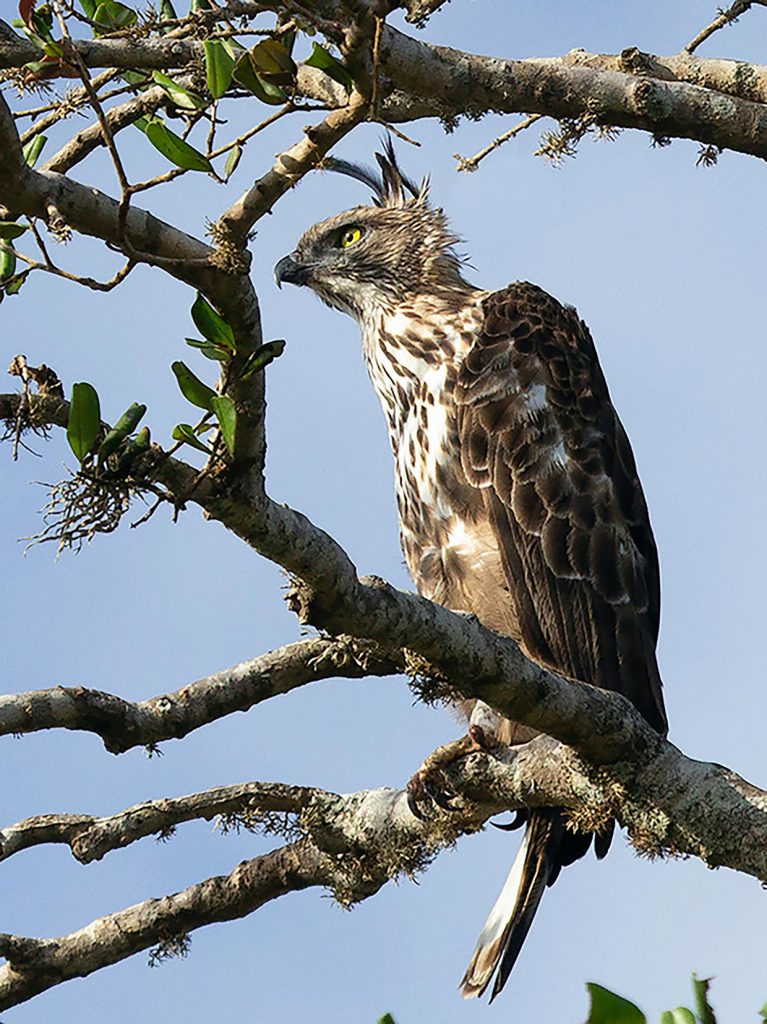