Tian Hou Silk Factory is an ancient, but modern silk factory in which, tourists can buy the silk and see its production procedure as well in Shanghai, China.

“The Silk Road” is the initiation of a new era in the world, and it all started with Chinese exporting their invaluable fabric at the time to other parts of the world. If you are going to visit Shanghai, it’s an excellent choice to visit the Tian Hou silk factory, a modern-day silk factory at work. Although the secret of making silk is now revealed to the world, China still holds the first place for exporting it.

Tian Hou Silk Factory is a great place to see how modern Chinese are continuing their ancestor’s journeys. The factory has prepared itself for tourists and it will show you different aspects of silk, including its production and strengths. There is also a store inside where you can buy different silk products such as bedclothes and shirts.

The factory is located in Hongqiao and it’s only about five km away from Hongqiao airport and about 50 km from Pudong international airport. 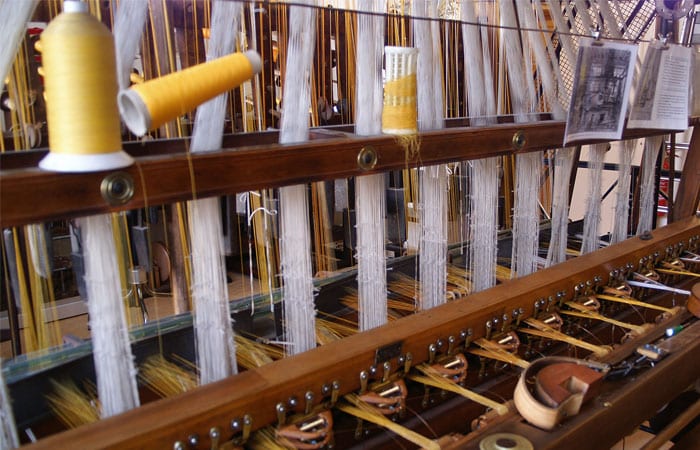 How is silk made?

The creation of silk is an interesting procedure to watch, and you can see the demonstration in the Tian Hou silk factory in Shanghai.

Silk is made from filaments of a cocoon. These cocoons are a haven for the silkworms to transform themselves into adult moths. Silkworm’s primary food source is mulberry leaves, but lesser-quality silks use other foods for silkworms like Osage orange and lettuce.

If the transformation is done thoroughly, the cocoon will be ripped apart by the adult moth and would not be much useful. To use the cocoons to make silk, first, we need to take the filaments apart. To do this, usually emerging the cocoons into boiling water or using steam or hot air with pressures will do the trick. Then, after the separation of the filaments, they will be weaved together to form the silk. 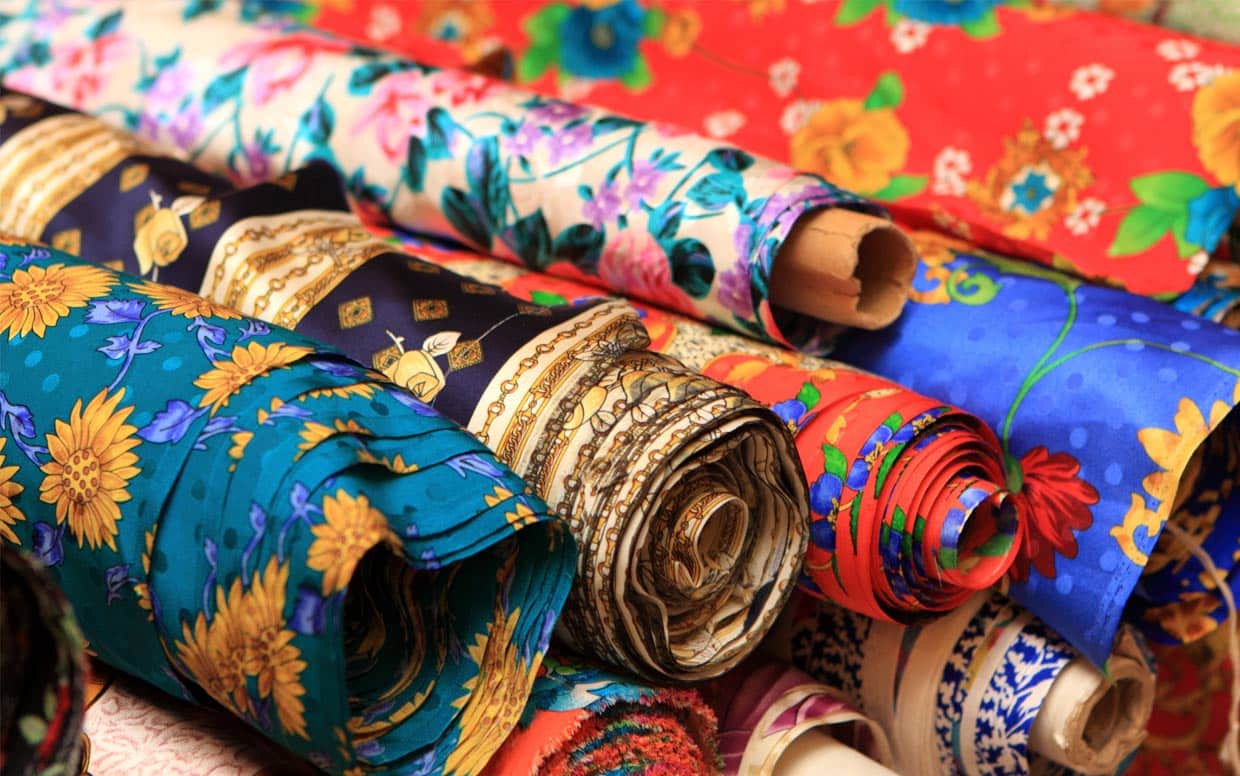 What is the history behind silk?

For many years, the Chinese did not reveal their secret on silk making and only used to export the products itself. It resulted in silk being an invaluable product; therefore, the great East-West route named the Silk Road.

Based on Chinese history, the technique of creating silk from the cocoons was discovered by Leizu, also known as Xi Lingshi, the wife of emperor Huangdi, or “Yellow Emperor”, one of the most substantial figures in Chinese history.

The story happened in the 27th century BC, and there are different narrations of how Leizu discovered making the silk. Generally, it is about a cocoon falling into her cup of tea, and she understood that treads can be taken apart from the cocoon. She later earned the title “Silkworm Mother.”

Everything was only for China until in the 6th century AD when Emperor Justinian stole some silkworm eggs with the help of two monks that he sent to China. This led to the start of producing silk in Europe. 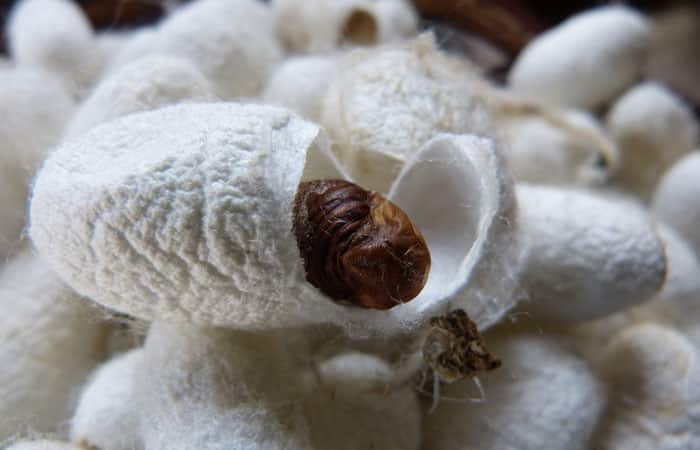 Interestingly, the silk has a great impact on Chinese fashion, especially in Shanghai. For instance, qipaos is a very popular cloth in china made of silk. It’s usually used as a formal dress in parties or evening wear. Have you ever worn silk cloths? How do you feel about it? Feel free to leave your comments and thoughts with us.

Pamukkale and Ephesus Tour from Istanbul