The Most Incredible Caves in the World

The best caves in the world used to be home for humans in the past. those shelters and home sweet homes of that age are wonders of the world these days and many people like to see them.

Caving reminds us of those ages of being naked and full of surprises about the world outside. For many ages our ancestors used to live in the caves, paint on the walls and hang out close to a fireplace – if they had discovered it then- and the feelings we have about caves and their supportive character in our minds go back to thousand of years ago. These days, caves are not popular places to live in! They are more tourist attractions than human shelters. As a matter of fact, some caves around the globe do not welcome you appropriately. I mean, the temperature, humidity, or the instability of walls and ceiling may be very annoying or dangerous. But there are also some other caves with thousands of years of historical background and some wonders to those who have managed to get to the locations. Having a glimpse of these old spots – I mean the best caves in the world – can be a part of your self-discovery! Who knows? Maybe you are going to face your real self with this experience! Now want to know the best Caves in the world? I mean the coolest ones? I know many of them! Here is the list:

Can you imagine a colorful world full of fantasy? Well, no need to imagine! Go to Saalfeld Fairy Grottoes in the German state of Thuringia and observe a magical world underground. These caverns or caves are former mines in the past and everything is about the eye-catching mineral formations in the caves. It seems that God had painted the walls and minerals the had hid them there to keep some of nature’s stories untold. This cave consists of three main chambers in which the source of the mineral-laden water has been found. It might be a different experience, the one you have been seeking, for a while. 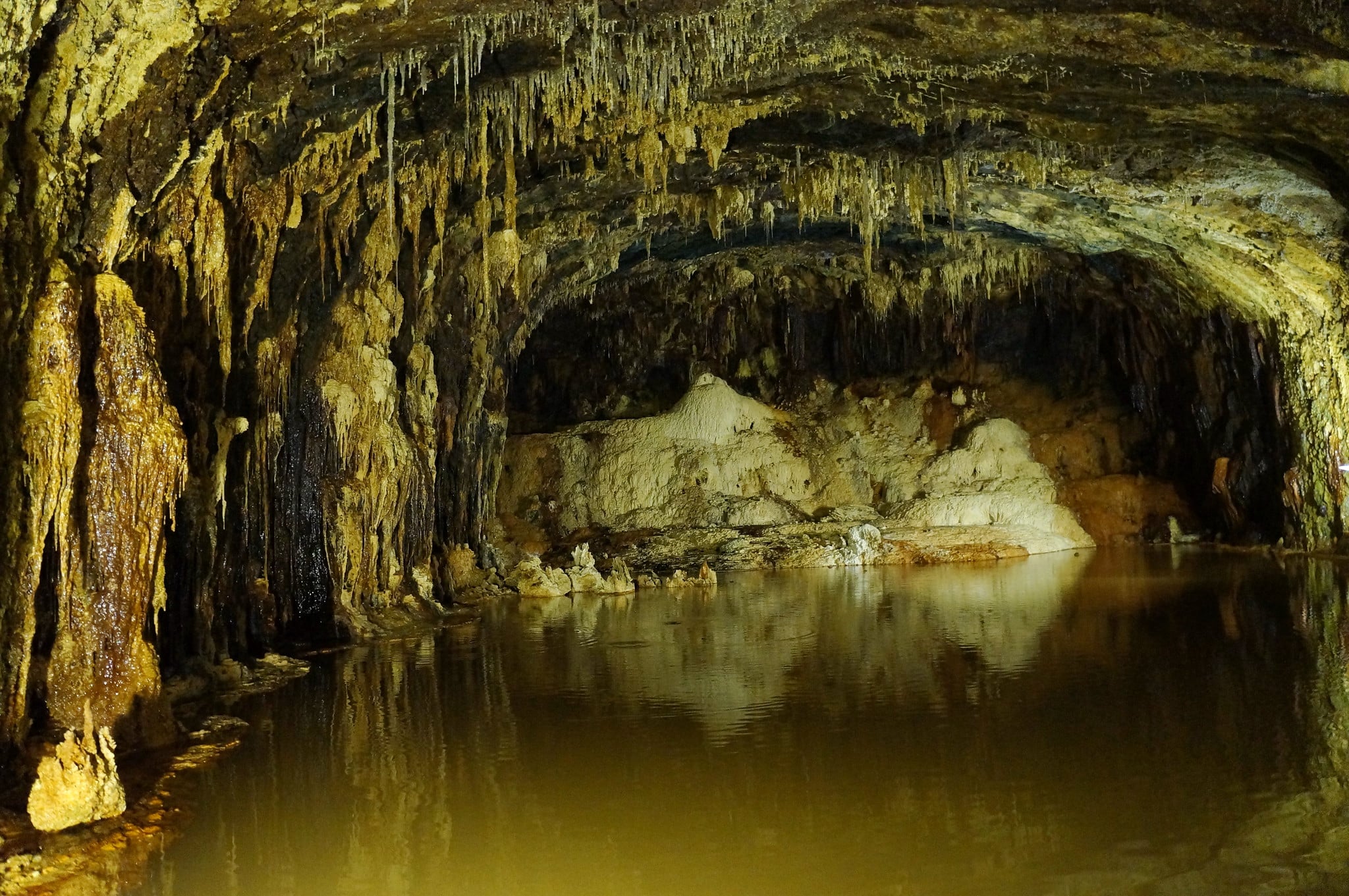 Cool, Cold, whatever! Be ready to wear your warmest clothes. Far from your home, deep inside Alaska, there is a chance to every stage of the water cycle at once as you are walking in a cave under a blue ceiling made of ice in light-blue color. Yes, you can call it Paradise what people call it Mendenhall Ice Caves. All these pictures come to the real world in Juneau, Alaska inside a Glacier called: “Sitaantaagu” meaning “Glacier Behind the Town”. The sad news is that due to global warming and glacial melting, we are losing these rare opportunities to witness the surreal parts of the planet. Mendenhall ice caves which are among the best caves in the world are melting away. 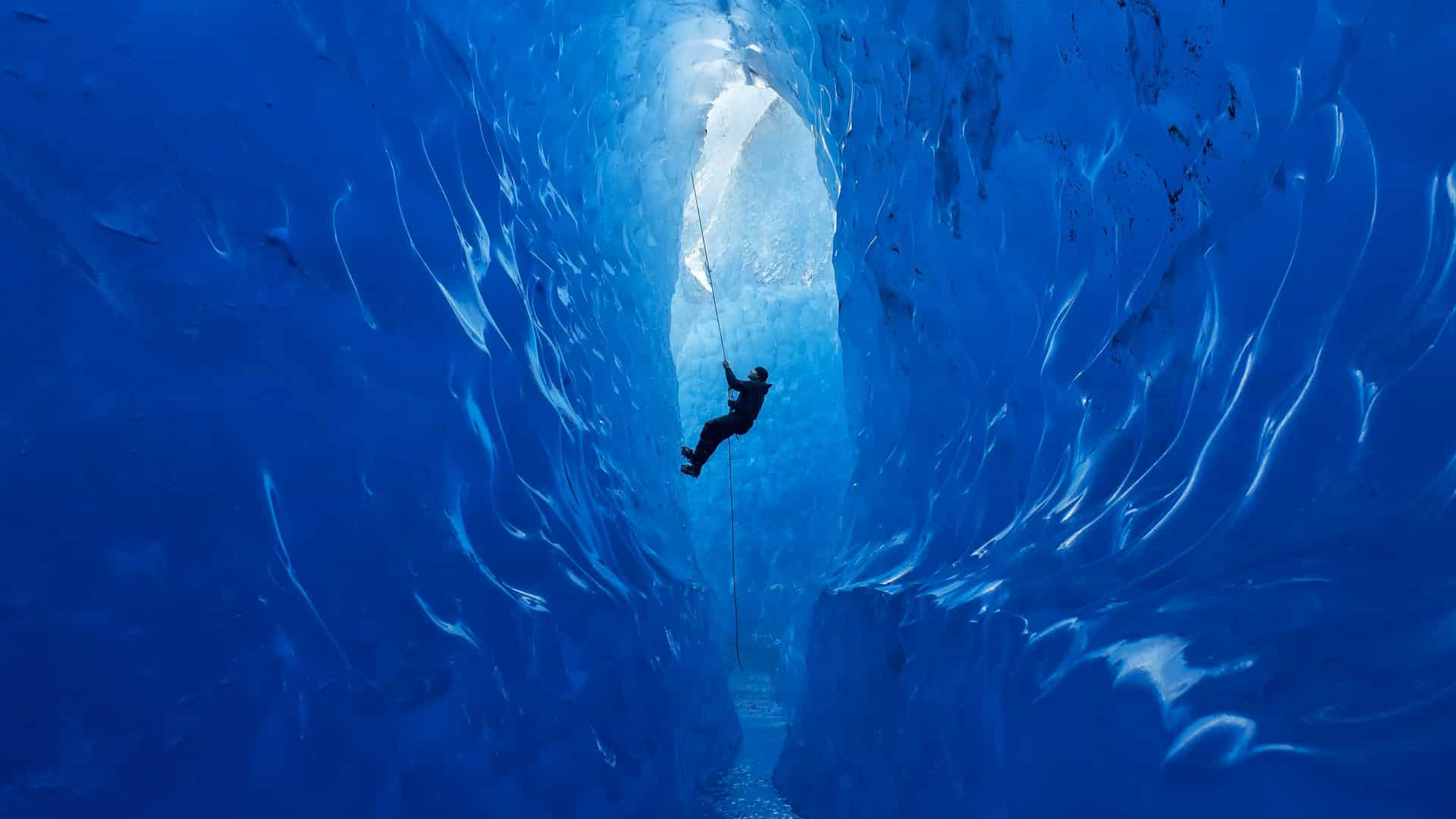 Shh! Everything is OK here, just glide into the cave silently, I know you’ll be saying: “WOW!” but instead, look up and see the starry ceiling of Waitomo Glowworm Caves. Those shimmering dots on top of your head are actually thousands and thousands of glowworms. At the moment, it feels like an extraterrestrial experience because of luminescent lights but the more you look, the deeper it gets in your mind. Your time in Waitomo Glowworm caves would be on a boat, it really is a wonderland especially when both above and the below are picturesque, isn’t it?

On Staffa Island in Scotland, there is “The Cave of Melody” which is a natural place for those who are good singers! The magnificent natural acoustic of this cave have enticed many people from all around the world through many years in history. It’s long been agreed that seeing this entrance of wonderland can be an everlasting and unique moment in everybody’s life. Fingal’s Cave is a sea cave and the combination of the cave’s formation and the deepwater under your feet has is a good reason to put Fingal’s Cave on the array of the best caves in the world.

There is something special about the best caves in the world and that’s when you find your self there, a new feeling shows up as if you are not on this planet! Phraya Nakhon Cave is one of the excellent examples of these super-natural spots! If you get there at the right time of the day, seeing a small pavilion with a majestic floodlight from the sun would be the first 15 minutes of your wondering. The lush green trees have added an extra view and beauty to this heaven on the planet. Khao Sam Roi Yot National Park in the Prachuap Khiri Khan province of Thailand is where the Phraya Nakhon Cave is located. Happily, not a very difficult way you are going to pass through to get to the entrance of the cave. There are so many other amazing caves in Thailand that you can read about on the best Thailand travel guide on the web. 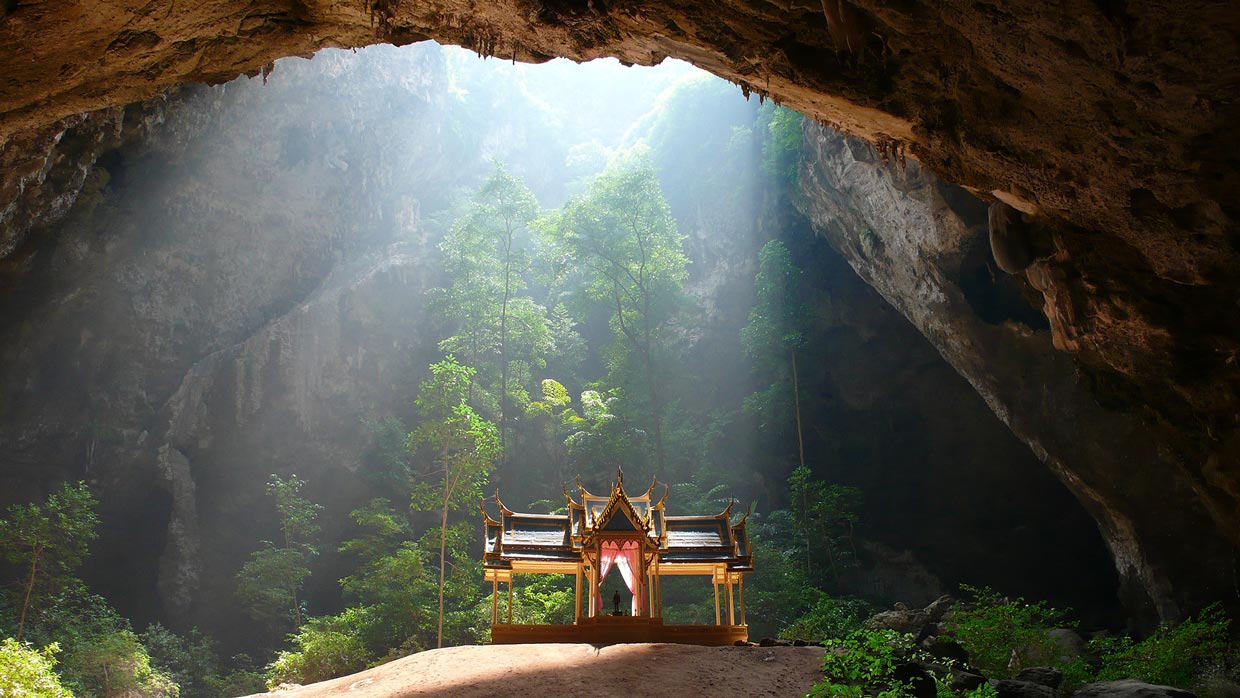 A group of people gets into some small boats. The destination seems to be a tiny stone portal to another part of the world but to everyone’s surprise, as the boat passes the portal, you will find yourself in a new world. If you can’t believe the color in the pictures, you are not the only one! Give it a chance and the magical crystalline blue color of water and the reflection of light would last in your mind forever. For entering this cave you must lie flat on the rented rowboat as well as the other three people on the boat. Only the calm sea with low tides allows visitors to enter and that’s a kind of adventure entering the 1-meter high entrance and going inside the cave which is 60 meters long and 25 meters wide. 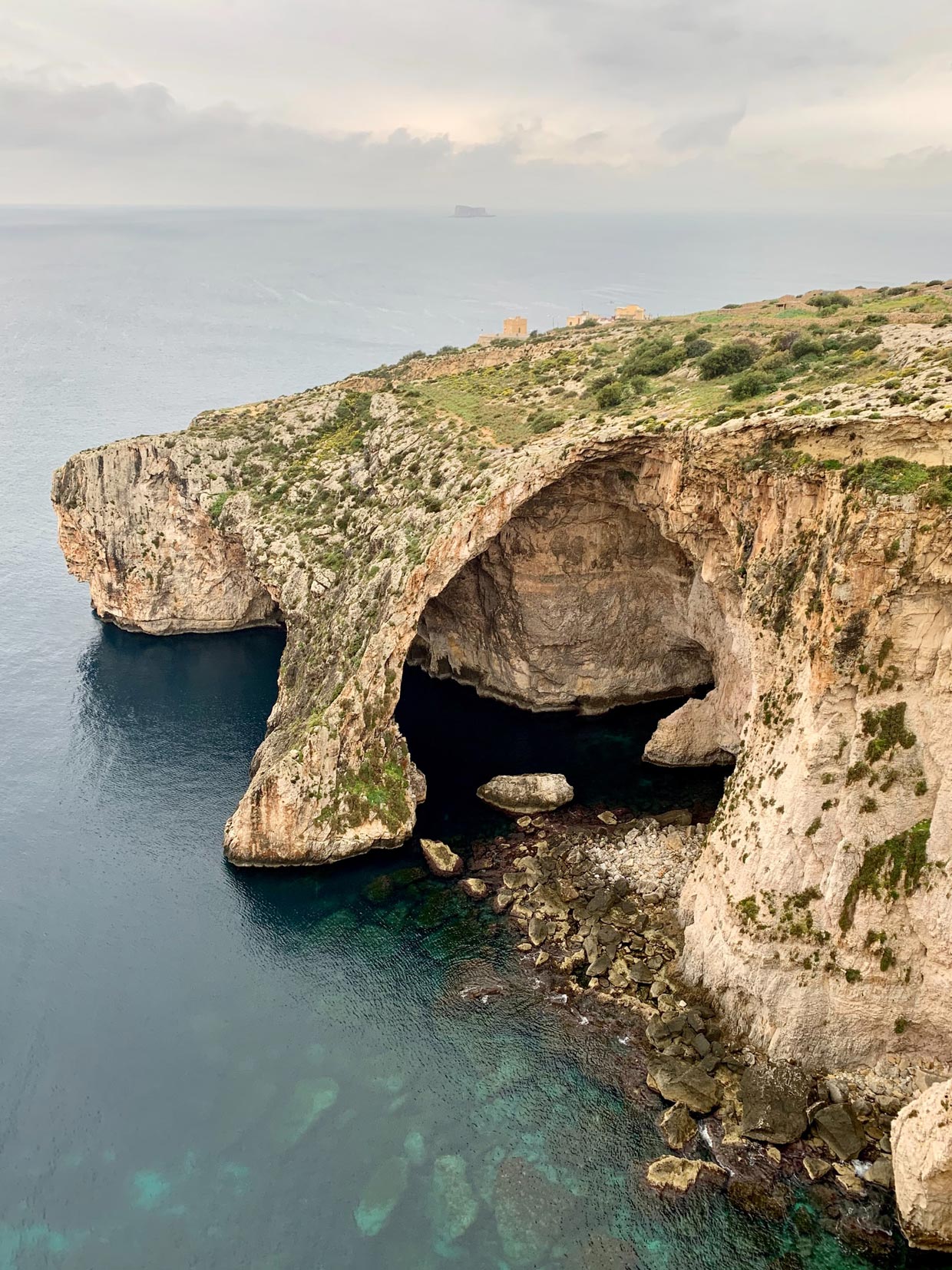 over 180 million years ago, the mother of nature started to build a piece of art, a true miracle and, an unbelievable landmark in the northwest suburb of Guilin, Guangxi, China. what was the result? the consequence of millions of years of mineral formation is now a chamber of majesty which is sometimes called “The Palace Of Natural Art”, AKA “Reed flute cave“. not only the beautiful arrays of natural formations on the walls and the ceiling but also the dreamy lightening and the patterns of the dewy stalagmites have made this magical cave one of the best caves in the world for visiting and actually “experiencing”. 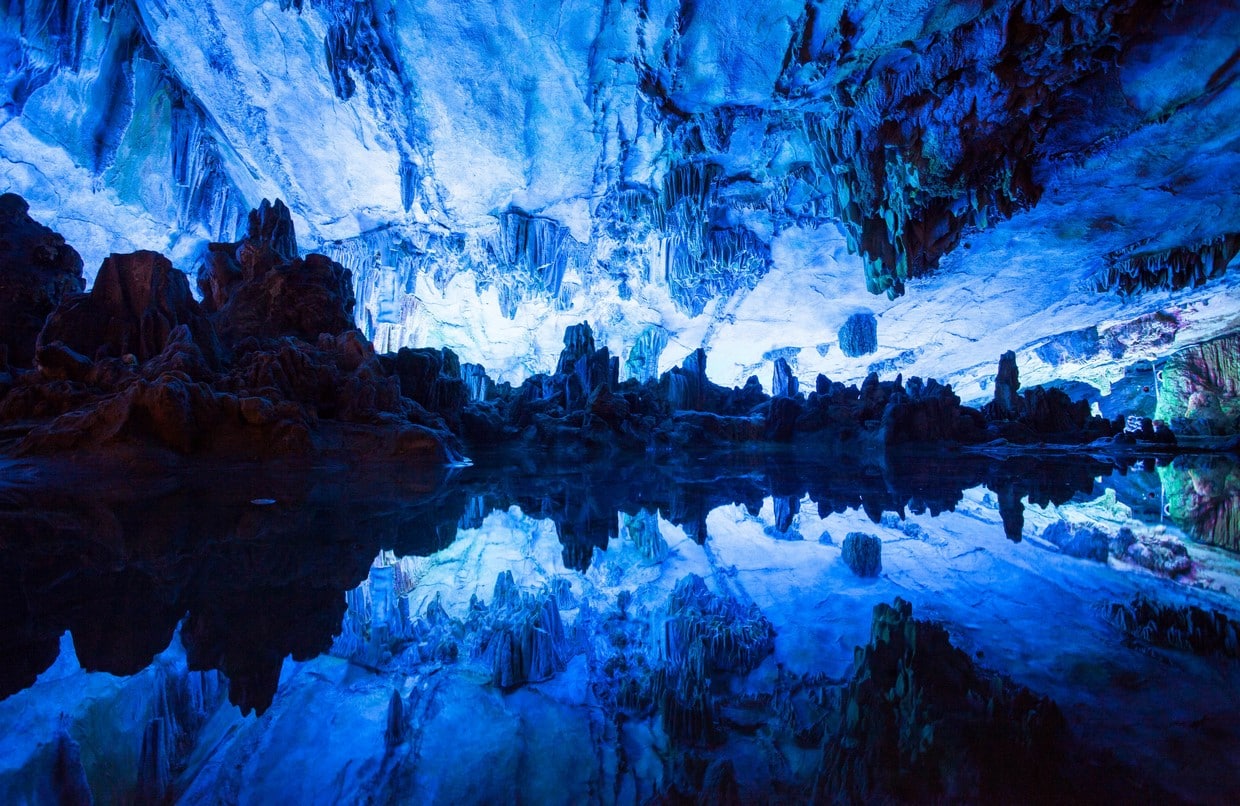 this planet has proved its significance in every aspect. many treasures have been discovered from deep inside the ground. caves have their own style too and no one can see any other place like them; especially Škocjan Caves  _which are located in Divača, Slovenia_that is one of the most astounding underground spots in the world. this is a real “Other World” experience for nature lovers who head to Škocjan Caves. this big cave system which is actually the largest underground canyon entered on UNESCO’s list of natural and cultural world heritage sites in 1986 and that’s because of its history, tourism potentials, and archaeological parts of the cave. 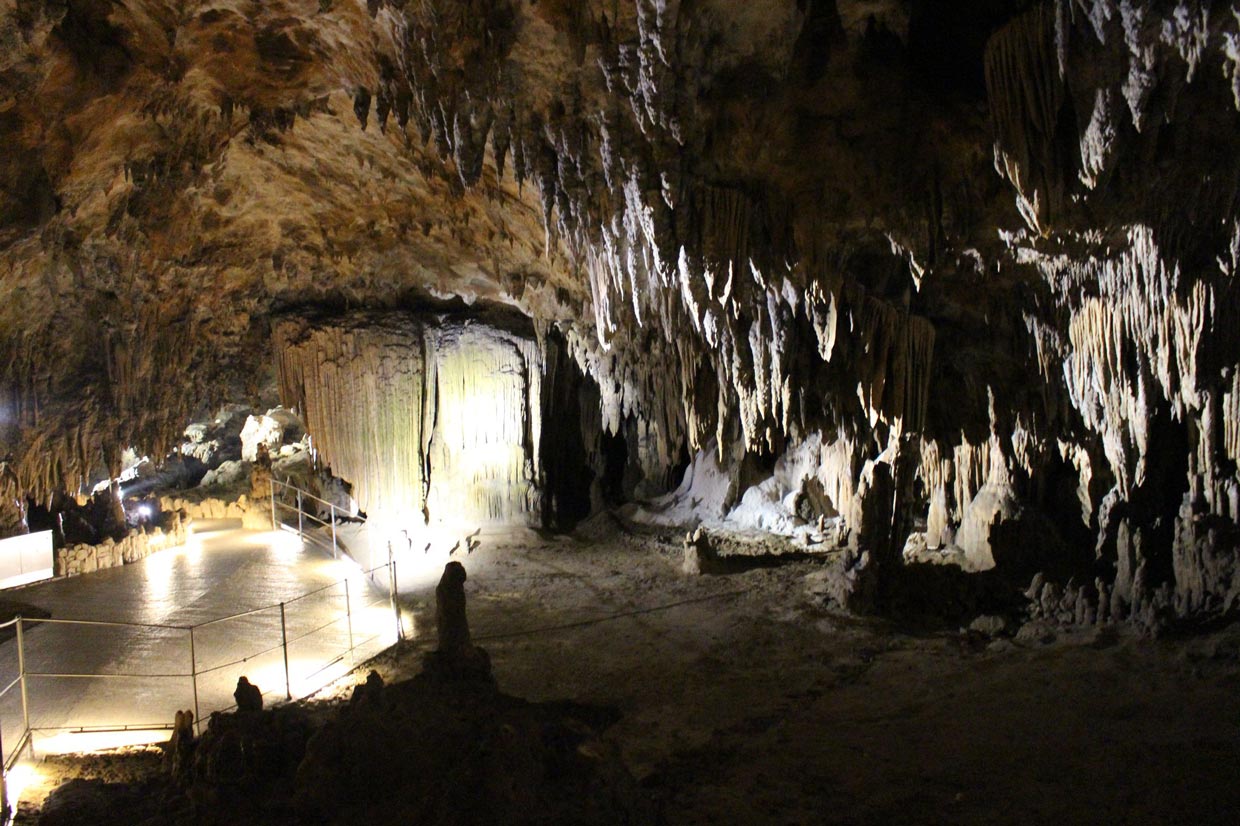 here is an archaeological reserve. you may find it strange and YES! It’s strange when you understand where the Maya used to hold their rituals and celebrations. this experience would be completed when you want to go there inside the Barton Creek Cave and you see some canoes over there. “pack your stuff dude” the Canoe man says. your cave explorations are going to be a mix of canoe riding, walking in the water, and gliding between big rocks of the Maya Mountains on the Barton Creek in Belize. by the way, Blaze is a Caribbean country and a lovely destination for those who are looking for adventure. wonders of Belize can not be described, that’s why we say you should experience it. 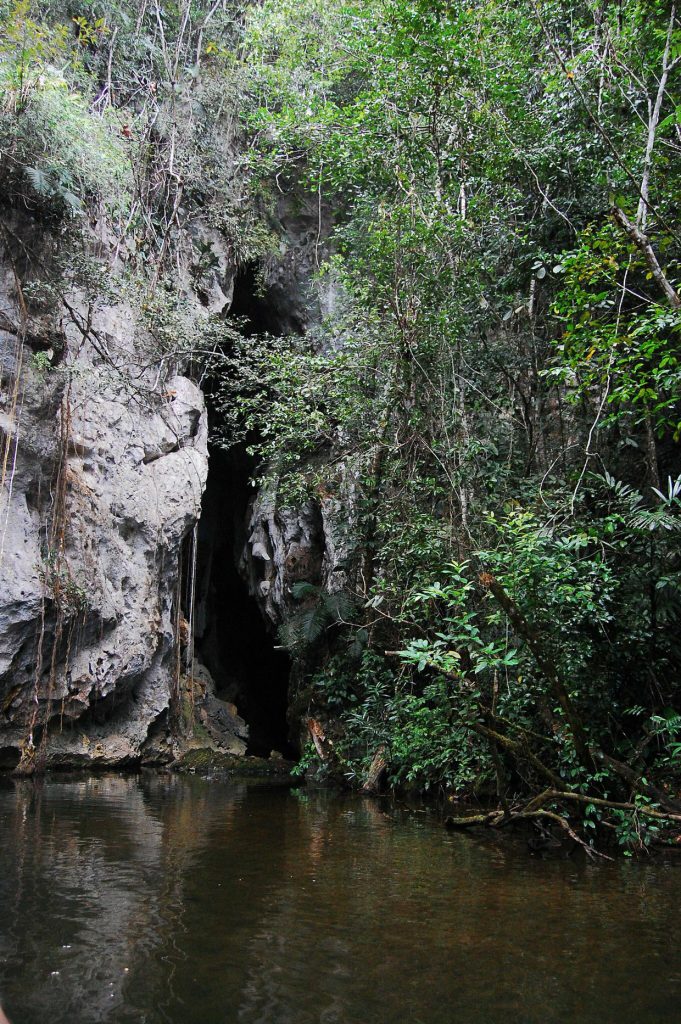 Being the tenth on the list of the best caves in the world doesn’t mean anything in this ranking. we are talking about the largest natural cave on the planet. isn’t it fantastic? don’t you feel you like to see the largest natural hole in the ground before you get old  – and maybe too tired – !? Sơn Đoòng cave is now a tourist destination on a limited basis for each year. Tours are being taken there and it seems to visit these kinds of wonder is so precious. For more information on Vietnam attractions and things to do, please visit our complete Vietnam travel guide. 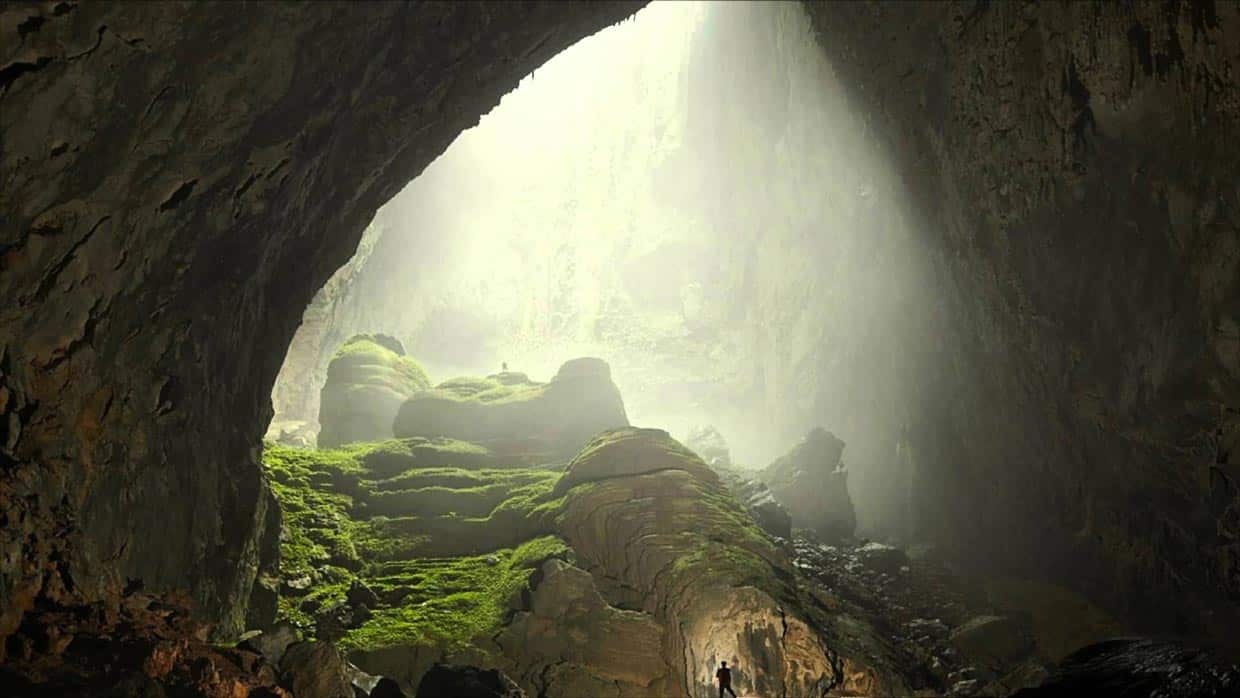 Are you from there?

Many great caves in the world are totally unknown to others and only locals have the chance to see there and explore that beauty! if you are from there, I mean that place in which a real wonder is hidden, let us know about your time being there.