Nanjing Road is the longest pedestrian shopping district in the world located in the center of Shanghai. The street hosts over 1 million visitors each day.

Nanjing Road is one of the main highlights of modern Shanghai. It’s classified as one of the longest shopping districts on a global scale with hundreds of shops inside. The street is about 5.5 kilometers (3.4 miles) long with over one million visitors every day. This famous shopping street has one end in The Bund and the other in Jing’an District.

The eastern part of Nanjing Road is an old commercial center. This area is mostly overcrowded, particularly in the late afternoon and on weekends. The malls, shops, cafes, and restaurants in this part attract both locals and visitors.

The eastern end of the Nanjing Road reaches Bund central section. In the western part of the Bund, due to many years of Europeans residing, has multiple European cafes and restaurants.

Central Market, which is an outdoor market that with over 100 years old, is nearby and mostly is about digital media and electronic component products.

Continuing in the west direction, you will reach the Nanjing Road pedestrian mall. This area is home to some of the largest and also oldest department stores in Shanghai. This part also features many local specialty shops alongside multiple old traditional eateries, which makes it an excellent place to experience a feel from old China.

Added to wishlistRemoved from wishlist 0
Add to compare
From: $1,655.00

The Pedestrian section of Nanjing Road, located between Henan Zhonglu and People’s Park, is a good market for books and stationery stores. There is a store named the Shanghai Book City, which is one of the largest establishments in the area selling books in the Chinese language. Just down the street, there is another store named the Foreign Book Store and as the name suggests, it can be the favorite of western visitors.

The pedestrian mall and East Nanjing Road both reach the People’s Park, which used to be the Shanghai Race Course. On the other side of the park, there are some of the prestigious historic hotels in Shanghai. 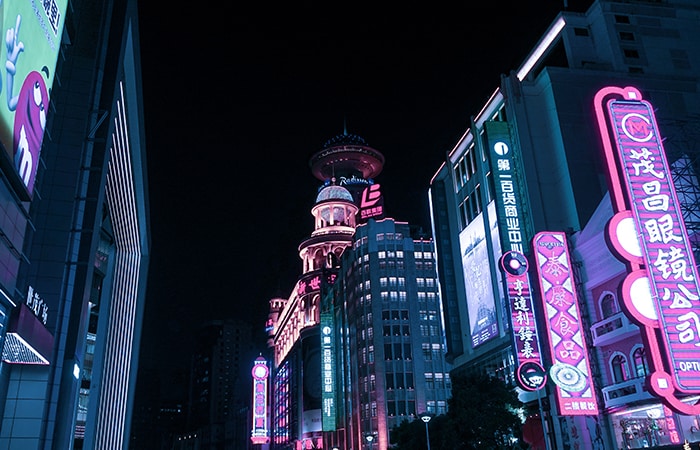 West Nanjing Road starts from the opposite of the People’s Park, which has an international vibe including upmarket shopping malls and many boutiques. This place has been an upscale area and formerly had numerous large mansions and estates. Plenty of such structures are not seen today as they were either destroyed or are now under government use.

For those who love to spend money and shop when traveling, this place is an excellent choice. The prices in this part of town are not much different than the European or American ones, but the small shops neighboring the street are different. Those shops can be quite useful for the ones who want to get a good bargain. 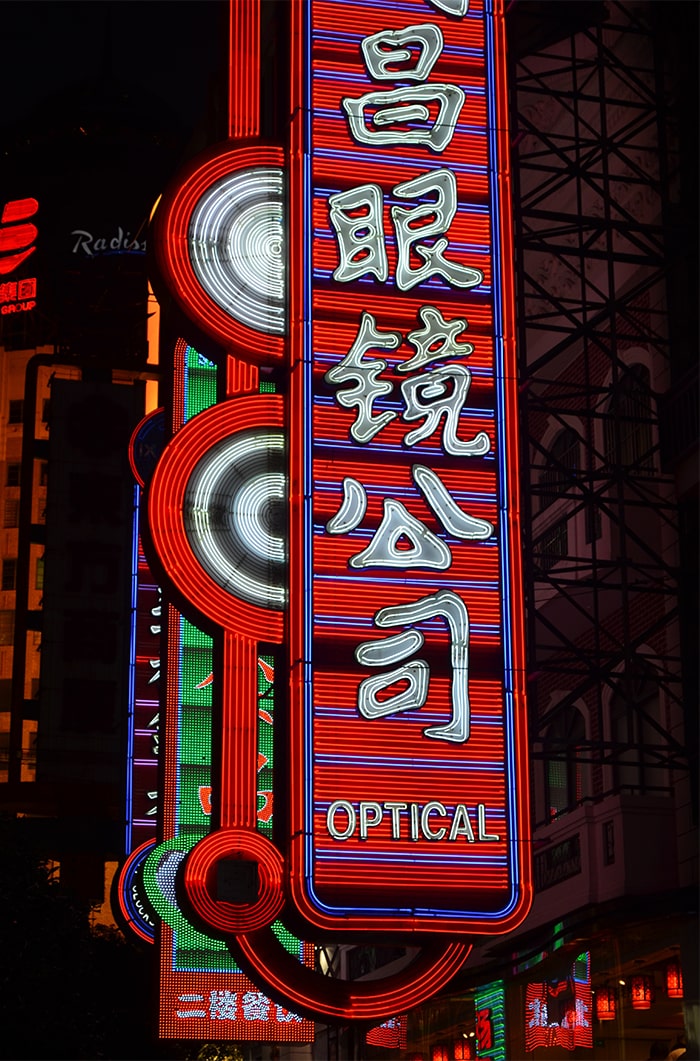 Attractions near the Nanjing Road

The Shanghai Museum is a great place if you want to know more about ancient Chinese art. It is one of China’s largest and most sophisticated museums located on People’s Square in the Huangpu district in the heart of Shanghai. The building has been designed in a manner to show the symbolic use of dome around heaven on a square land, which is an ancient Chinese perception of our world. 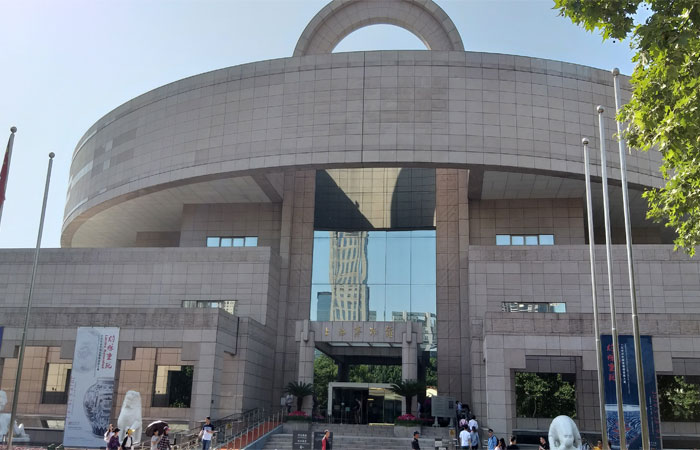 People’s Square is situated at the heart of Shanghai as the cultural and political center of the city. During the colonial era, it was used as a racecourse. In 1966, this place was the point where around a million Red Guards gathered. Today, it has transformed into a beautiful park to spend a nice time, breathe some fresh air, and enjoy watching some pigeons. People’s Park entry is free on the northern half.

It neighbors the People’s Square on the north-west as a sizable international gallery with different programs all around the year.

The name may not justice the fact that how interesting this place can be. This is where many of the Shanghai history documents are kept alongside the plan for Shanghai in the future. The first two floors of this hall feature changing exhibits and the rest have a permanent exhibition. There is a sizeable futuristic model of Shanghai in the year 2020 which could be quite fascinating.

Jing’an Temple is one of the most ancient monuments in Shanghai. This temple belongs to 247 AD that is much older than a large number of historical attractions of Shanghai.

Shanghai Grand Opera Palace is located in the western area of People’s Park. This place often hosts classical opera performances and has been listed as one of the top opera houses of the world.

There are places in this area that perform Chinese operas, which is quite different than the ones played in the west. These operas sometimes focus more on acrobatic stunts and sometimes on singing. Unfortunately, these performances are only in Chinese, and tourists will not be able to understand the story very well.

On this street, you can find many restaurants and food stores. Some of the best food stores in this city are: 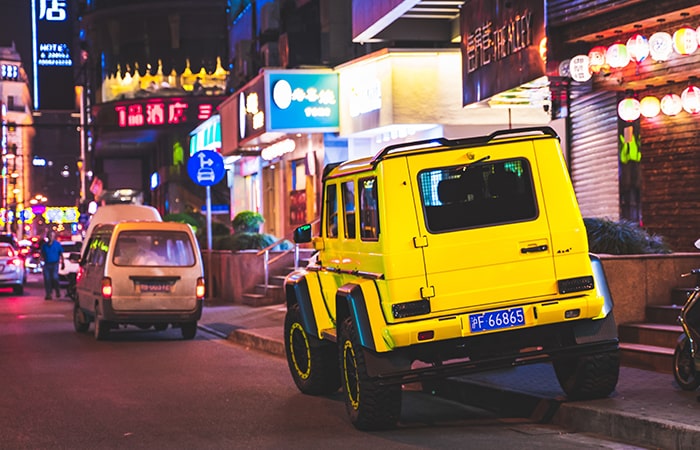 As a tip, don’t forget to try the old-style Dangdang tram from 8:30 to 22:00. This slow tram helps you to take a ride on this long street and have an enjoyable time. It takes 10 minutes and you should pay 10 Yuan for it. Put this street in your itinerary in Shanghai and don’t forget to share your experiences and thoughts. Besides, if you are planning to visit Shanghai, you can leave your questions and our professional experts will reply as early as possible.