When visiting the Oriental Pearl Radio & TV Tower in Pu Dong district, there is a significantly beautiful and informative attraction, located in the base of the tower. Shanghai History Museum, also referred to as the Shanghai Municipal History Museum,​ is an excellent exhibition displaying the development of Shanghai throughout history.

Sections of the Museum

When entering this place, you will face five main sections. These sections help to draw a much vivid presentation of Shanghai, from a small seashore fishing village to a large modern metropolis.

You can see waxworks, cars, tramways, dioramas, and life-size recreations of old Shanghai in the gallery. The exhibitions completely reflect the historical evolvement of the Shanghai economy, culture, politics, society, and people’s life. Life-size replicas of old Shanghai people, streets, and shops would make a trip back in time to see the old city. 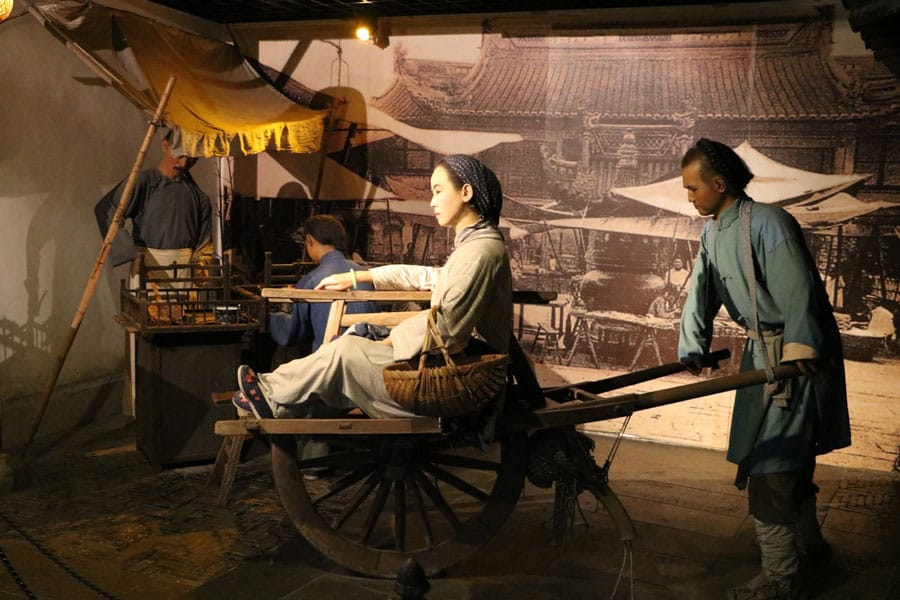 These objects show how Shanghai has changed and developed over the years and from post-colonial time. The exhibits also show how the English people and other occupying nations have influenced Shanghai’s culture. English courts, foreign architecture, and Shanghai daily life changes are all here to be seen. There are detailed texts about each section available if you enjoy history and want to gain a better understanding of the exhibits.

There are different media to show the history of the city by normal objects such as cars and streets to help you draw a finer image in your head about the city. Additionally, there are examples of how the city’s port has changed during the time, from the use of sailing ships to modern ships.

This display has presented the features and styles of Shanghai in over a hundred years. It shows the course of history from the Port-opening in 1843 up to the city’s liberation which happened in 1949. This museum was also listed as one of the first group members of Juvenile Education Base in Shanghai. 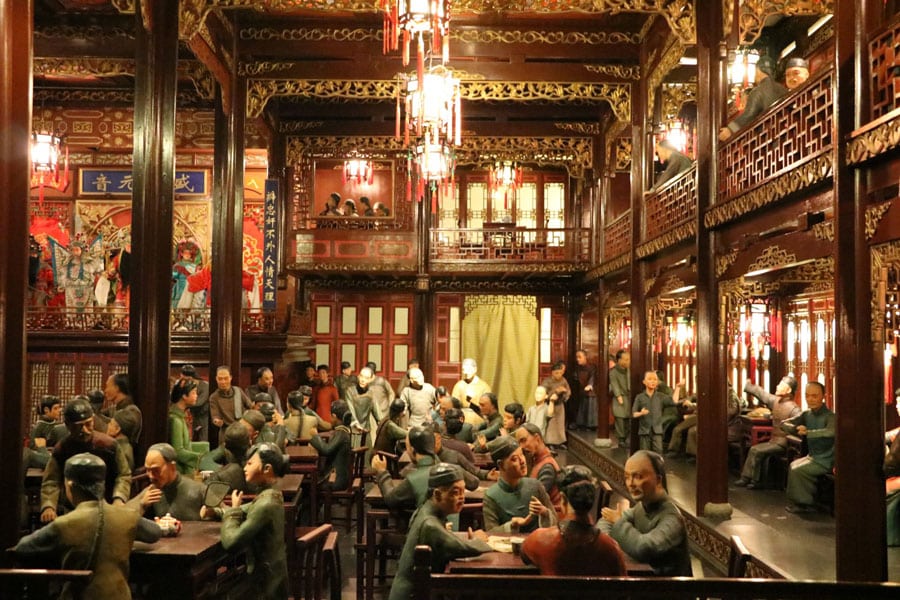 You should take Lujin Line and Taigong Line

You should buy a 120 yuan ticket for the 2nd sphere of the tower and the museum.

Besides the artworks and pieces in the museum, the Shanghai Municipal History Museum has a diorama of modern Shanghai where tall towers like the Oriental Pearl Tower itself, World Financial Center, and the Huangpu River are there to see. It can be interesting for you like the other sections of the gallery. Make sure to visit this museum at the time of your trip to Shanghai and share your experiences with us and other users.

The Magical Kingdom of Bhutan