Comparing the wealth of nations and their economic power is a tricky thing to do and must be done with many considerations. Statistics show us that the numbers are always changing and so the consequences, and we can create a list accordingly.

The popular opinion about Africa is the most irrelevant imagination about this part of the land. Don’t ever believe them! One of the biggest mistakes about Africa is when it comes to money, and the repeated questions like: How wealthy is Africa? Or What is the wealthiest country in Africa? The answer is mostly wrong and misleading. We reviewed several reports and statistics; the numbers are according to authentic resources, and the result is a shortlist of the richest countries in Africa. We will use one of the most famous metrics to compare these countries.

What is The Richest country in Africa in terms of GDP?

Gross Domestic Product (GDP) is one of the best metrics for measuring a country’s market value. Statistics and analysis benefit from the final value of all goods and services produced by a specific country during a year, and it shows their gross domestic product per capita. For determining the richest country in the world, we need an authentic metric to put the numbers together, and GDP is the one that is used in this article. Of course, GDP does not include living costs and inflation rate.

The Richest Countries In Africa

The latest figure released by the African Development Bank (AFDB) reflected Africa’s richest countries based on their GDP. The ranking below is according to the Ecofin Agency list. In this list, you will see these countries’ names with a few of their financial details.

Tanzania is the last name on the list. The list is all about African countries. Being the tenth richest country in Africa is the result of previous economic triumphs of Tanzania and a blessing for the people hoping to reach better points. Tanzania is famous for its unique wildlife and its potential in the tourism industry. According to statistics, gross domestic product (GDP) in Tanzania is USD 63.177 B by 2019. Tourism and the diamond industry have played a vital role in this number. Also, annual GDP growth in Tanzania reached 5.791 percent in 2019.

Tanzania, One of the Richest Countries in Africa

Sudan is a country located in West Africa. Despite all the problems people in Ghana face in everyday life, we can still see this country’s name on the list of rich countries in Africa. With annual GDP growth of -6.478 percent in 2019, Ghana is the ninth country out of ten and has a GDP of 66.984 billion USD until 2019. The most important thing about this country’s economy is about great opportunities and tough challenges that need efficient management. Ghana is naturally rich! Natural resources such as oil, gold, silver, etc., helped Ghana through years of struggling with economic problems and massive poverty. 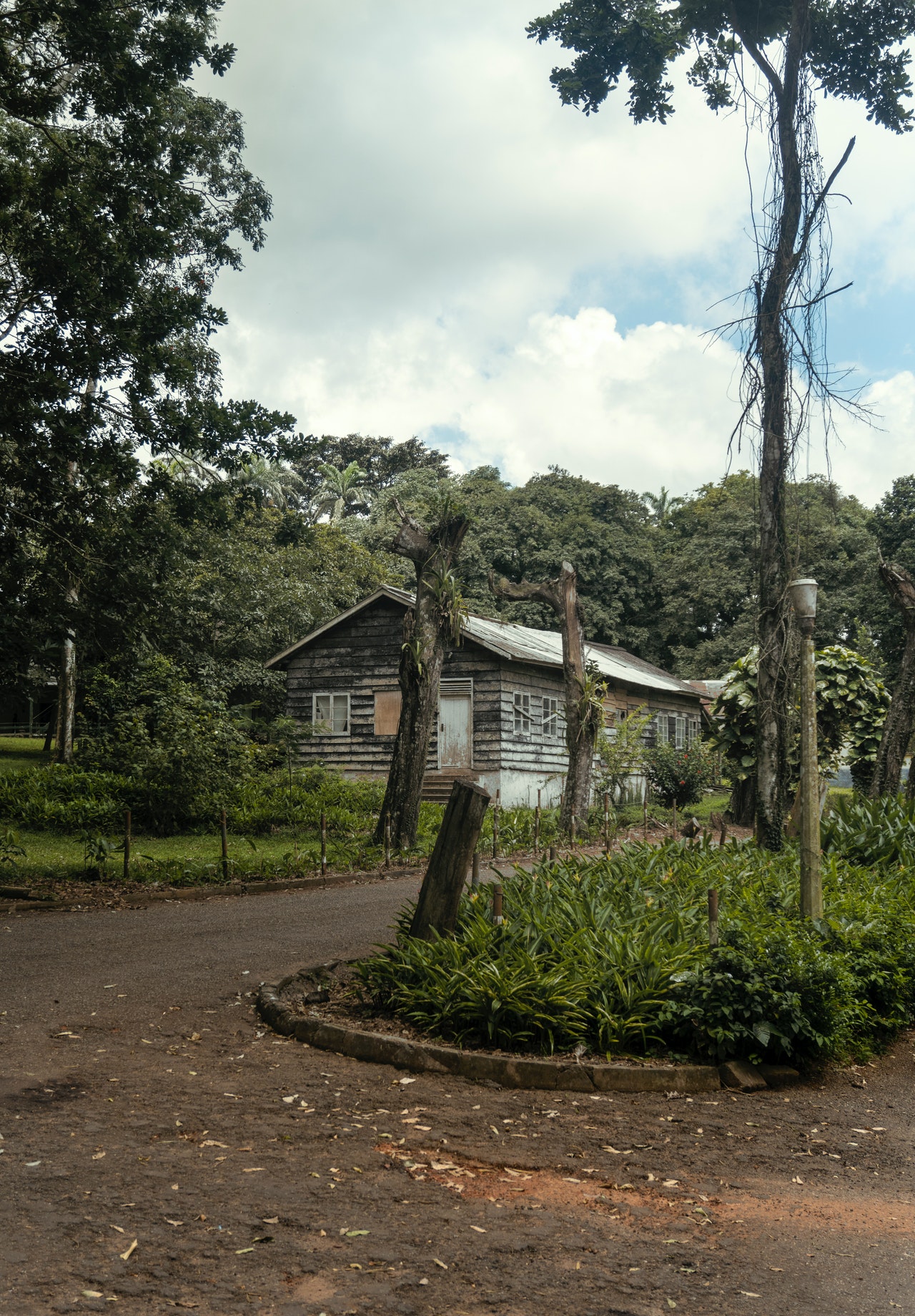 Ghana, One of the Richest Countries in Africa

Angola deserves to be in a higher rank in the list of the richest countries in Africa. This country is known for its reserves of raw materials. Unfortunately, mismanagement and specific policies in every field ended up with various problems for people living there. Thanks to oil and gas resources in Angola, this country’s GDP is over USD 88.816 billion in 2019. This number is after a sharp fall after 2017, and its annual growth is -0.625 percent. Still, we can have Angola on the list of the richest countries in Africa. 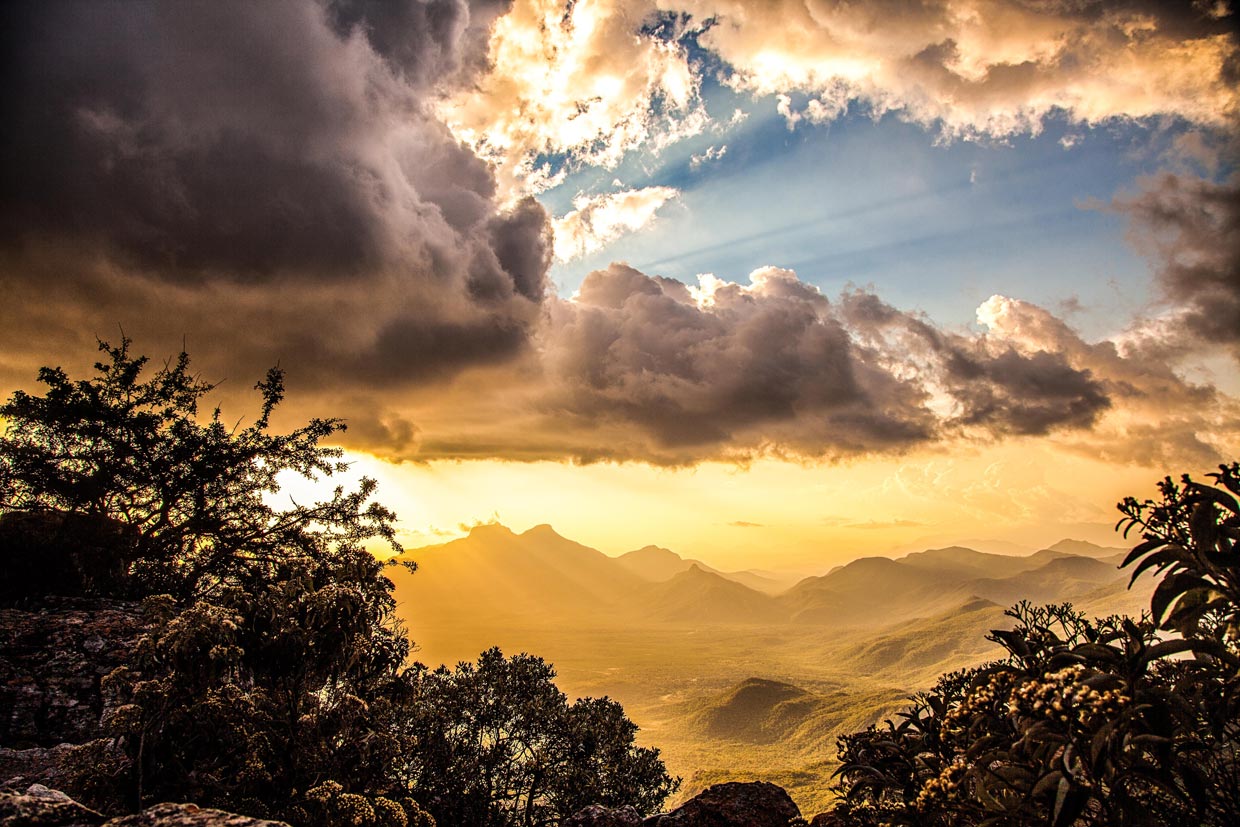 Angola, One of the Richest Countries in Africa

Kenya is a country in eastern Africa. The spectacular sceneries and natural landscapes of Kenya are the most amazing things to remember about this country. The fabulous wildlife deep inside the country has made this part of the land an excellent destination for those seeking a nice place to see the wildlife from the closest distance. Among sub-Saharan African countries, Kenya has growing GDP by 5.366 percent in 2019 based on The World Bank Data. The industrial sector contributes almost 50 percent of the GDP in Kenya, and about 35 percent is for agriculture. A part of this growth is related to the tourism and technology industry. This recent growth caused Kenya to be one of Africa’s richest countries, with USD 95.503 billion in 2019. 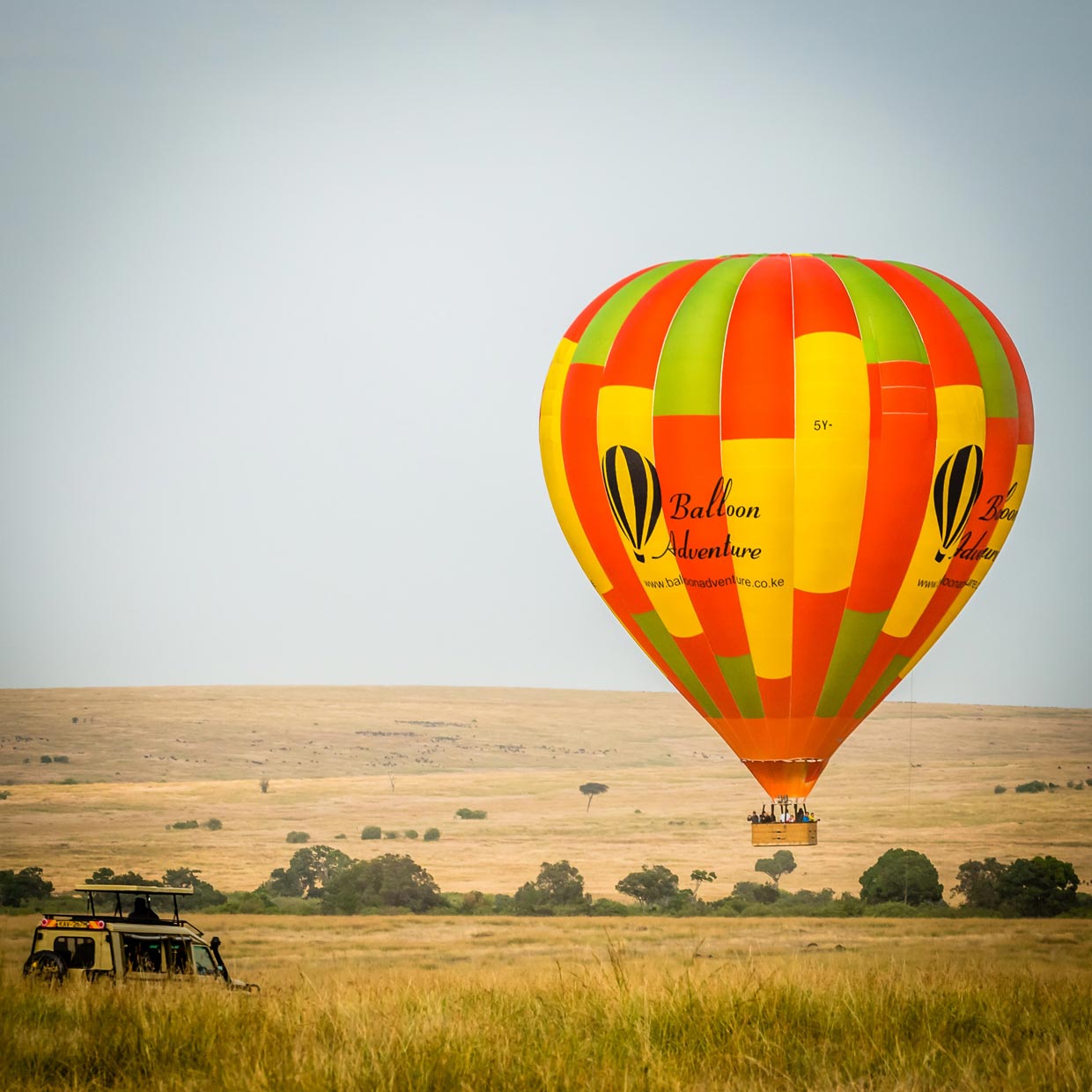 Kenya, One of the Richest Countries in Africa

Ethiopia attracts attention to the horn of Africa, where you can find the finest honey and coffee bean. This country is an ancient land with many stories dating back to the birthday of coffee. It is said that the first coffee bean originated there in Ethiopia. Ethiopia’s GDP growth averaged 8.364 percent in 2019, which caused the GDP of USD 95.913 billion. This number includes agriculture, manufacturing, and tourism industries, and one of the most important sectors is agriculture, which provides up to 80 percent of employment in this country. Coffee, leather products, and oilseeds are the most exported goods from Ethiopia. 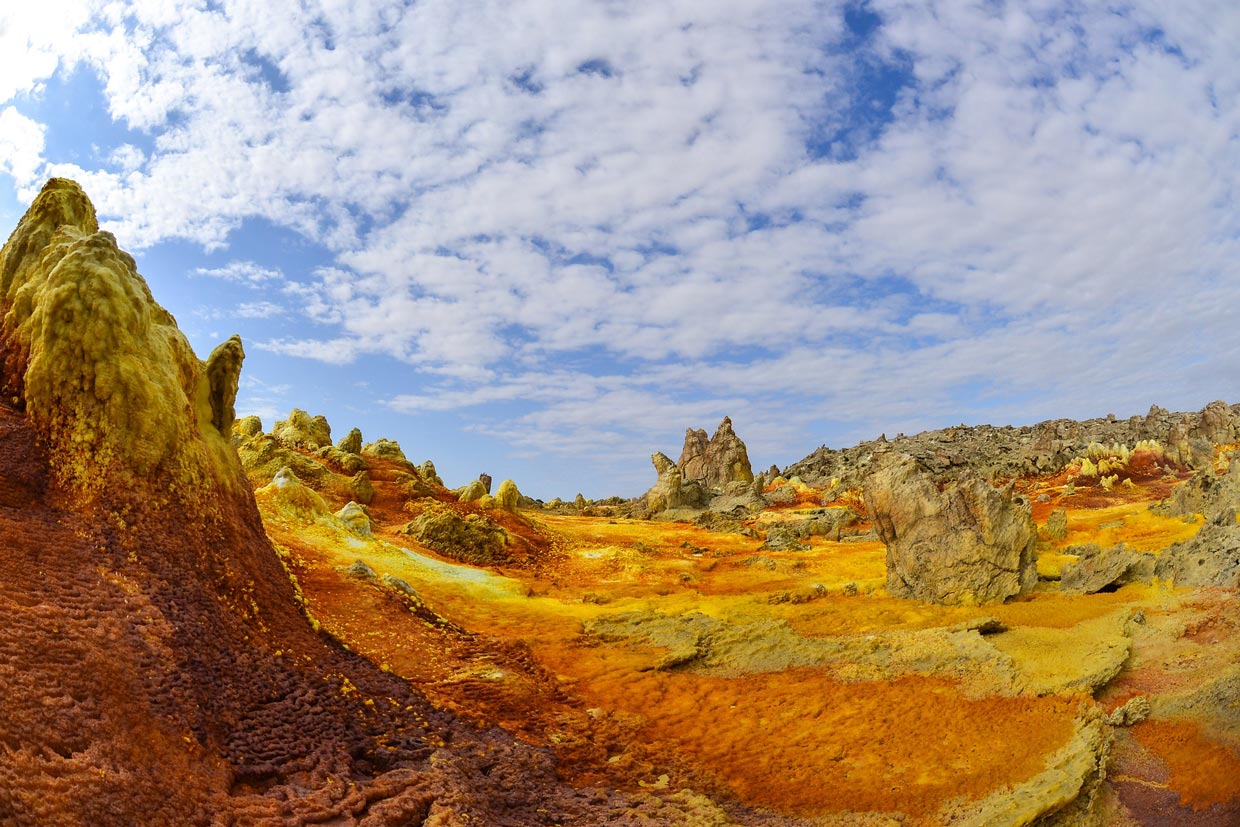 Ethiopia, One of the Richest Countries in Africa

Morocco is a beautiful country in North Africa. After many years of struggling during the 1990s, the beginning of the current century brought a little bit of stability to the GDP rate growth in Morocco. The last number for GDP growth in Morocco is 2.482 percent annually, which is for 2019, and the GDP is USD 119.7 billion. This country is the third biggest producer of phosphorus globally and is an active country in exporting various goods and services. Inorganic chemicals, crude minerals, petroleum products, and electric components are the primary exports from Morocco, and statistics and figures demonstrate their prominent role in this country’s GDP. 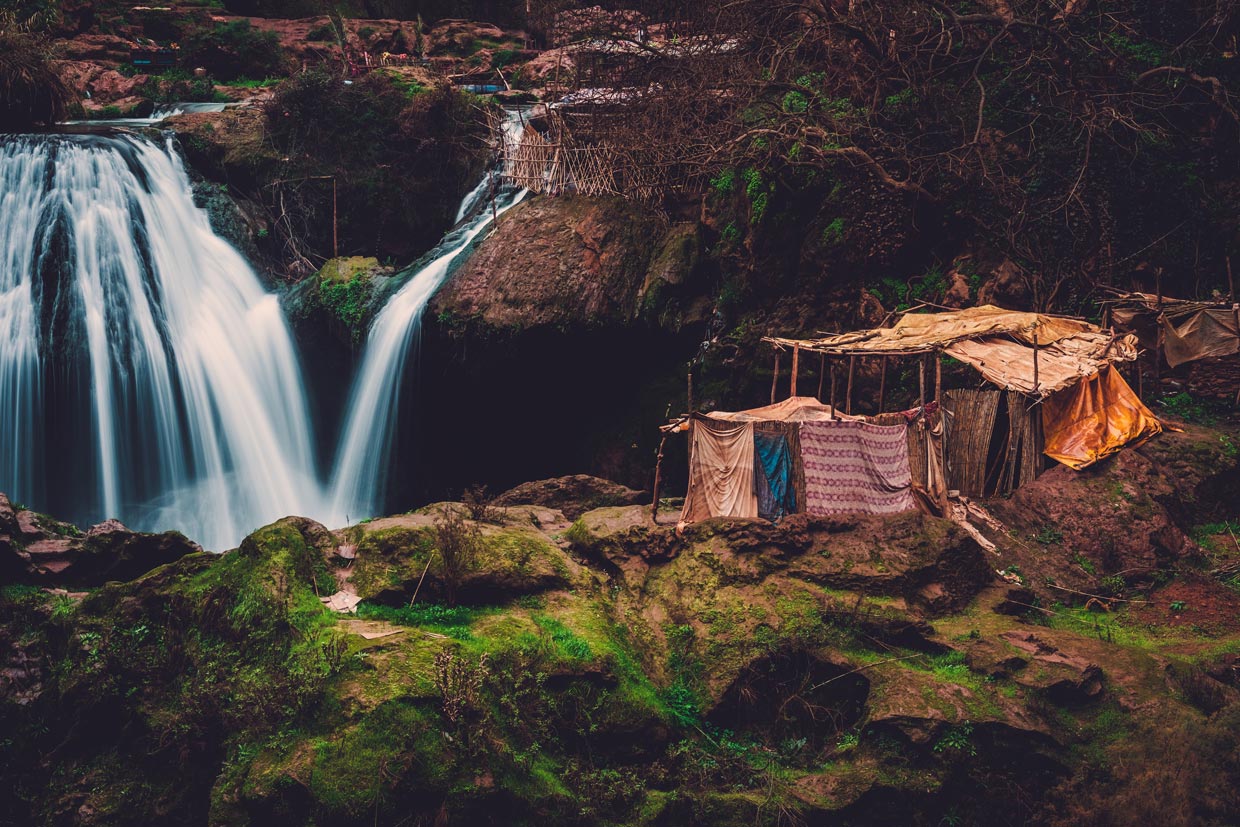 Morocco, One of the Richest Countries in Africa

Algeria is one of the most famous countries in Africa and is the biggest country on the continent. Being in fourth place on the list of the richest countries in Africa is the consequence of economic growth. Algeria has been boasting and supporting every aspect of the country’s economy. Based on the latest figures reported by The World Bank Data, Algeria has a GDP of 171.091 billion USD until 2019 and annual GDP growth of 0.8 percent. This big African country is globally ranked as the 53rd country in the list of the rich. Naturally, the latest problems with the unstable oil price caused Algeria to face many new challenges. 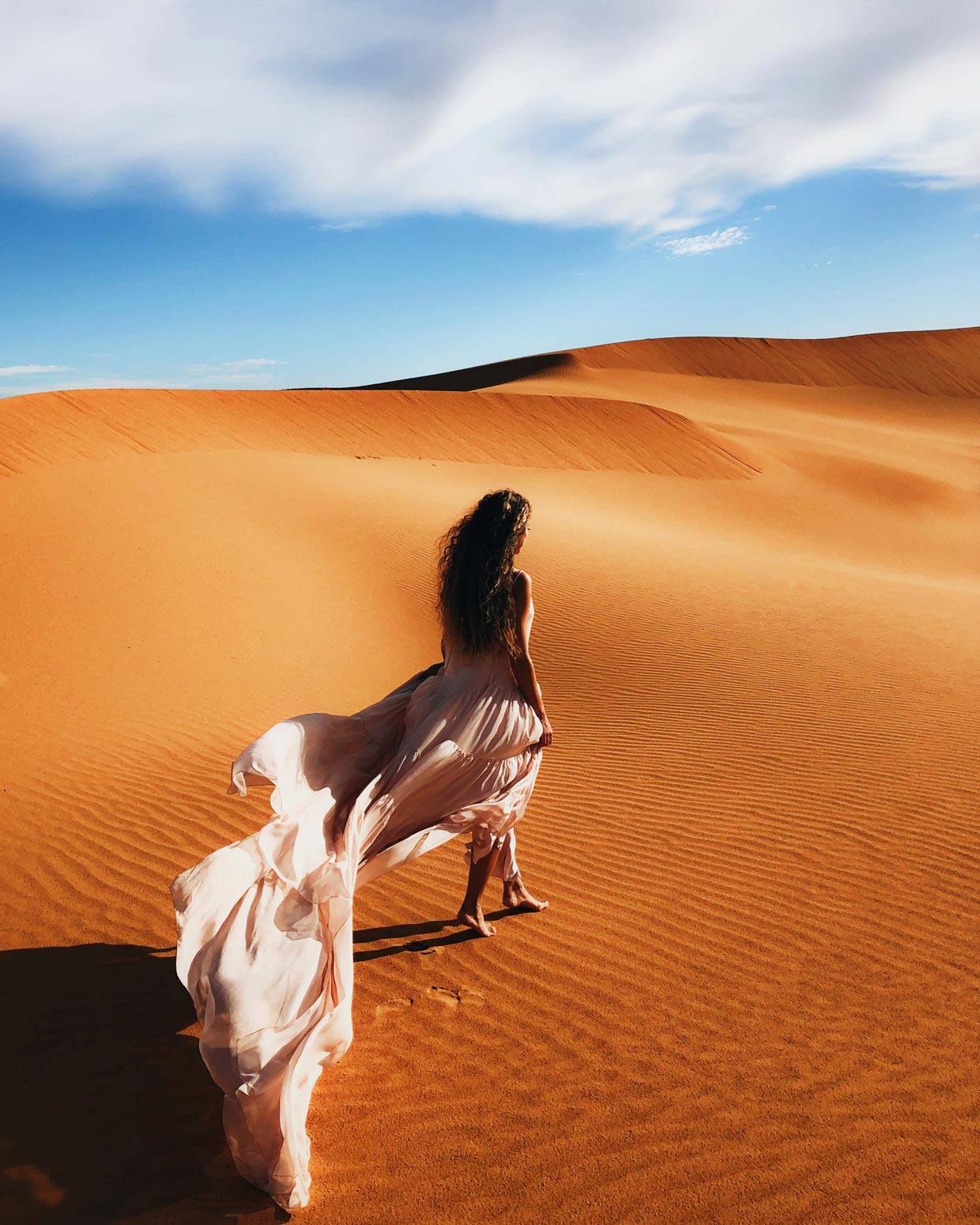 Algeria, One of the Richest Countries in Africa

Egyptians have done their best to improve their country’s economy. Wholesale, retail trade, and tourism are significant resources for Egypt to make money. Also, gas extraction is another robust industry in Egypt, and it has influenced Egypt’s GDP, and its effect has been positive. By the year 2019, Egypt has reached a GDP of 303.092 billion USD. Its annual GDP growth is 5.558 percent. One of the significant reasons for previous declines in the situation of Egypt’s economy is the Covid-19 Pandemic. However, emerging markets in Egypt are on their road to development in every field. 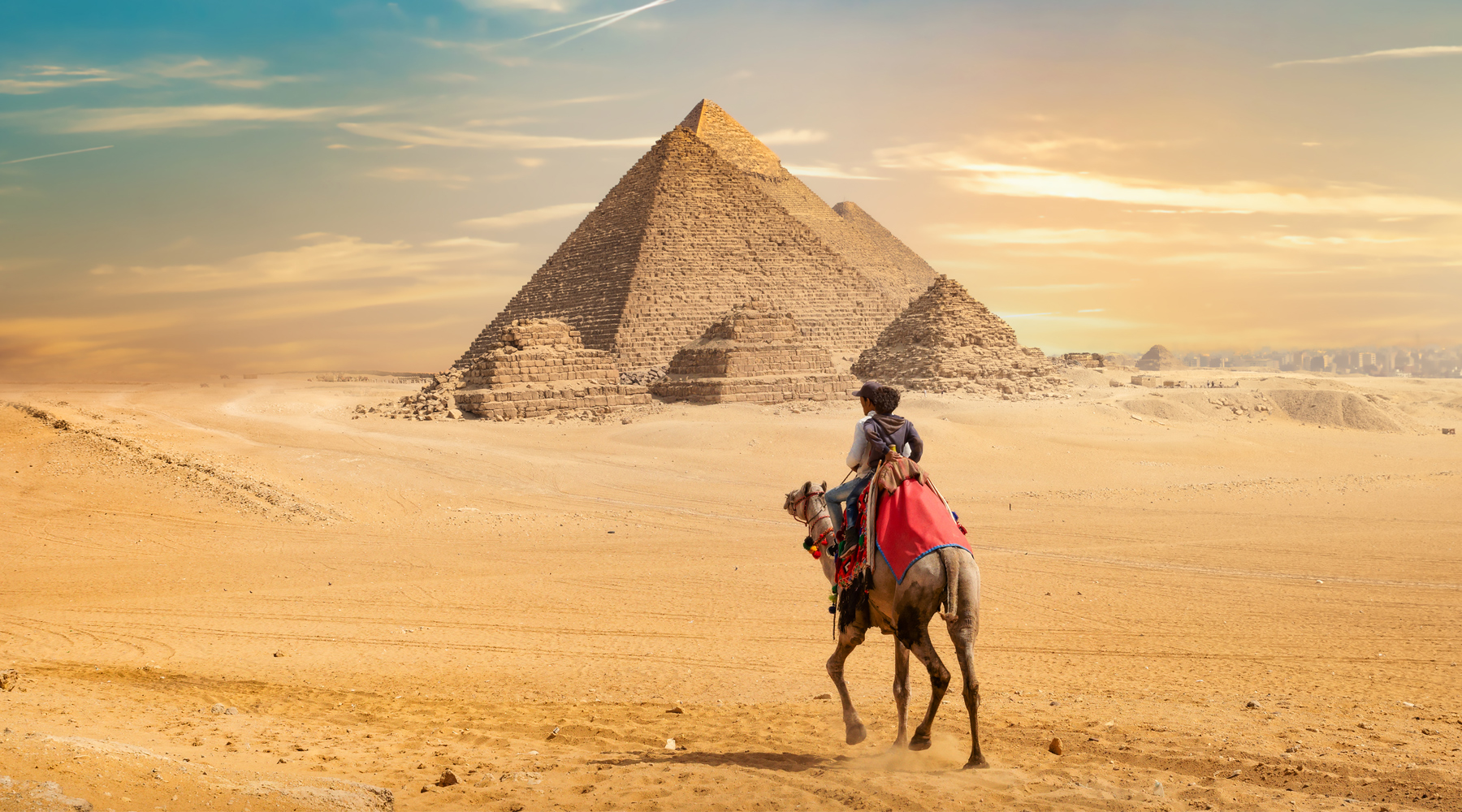 Egypt, One of the Richest Countries in Africa

In terms of GDP metrics, South Africa is holding second place on our list of Africa’s richest countries. South Africa exports raw materials, including platinum metal, gold, and iron ore. South Africa will encounter new challenges due to the Covid-19 pandemic in the future, but still, we have it as the second country. Until 2019, the GDP growth of South Africa was 0.153 Percent annually, and the overall GDP was 351.432 billion USD. 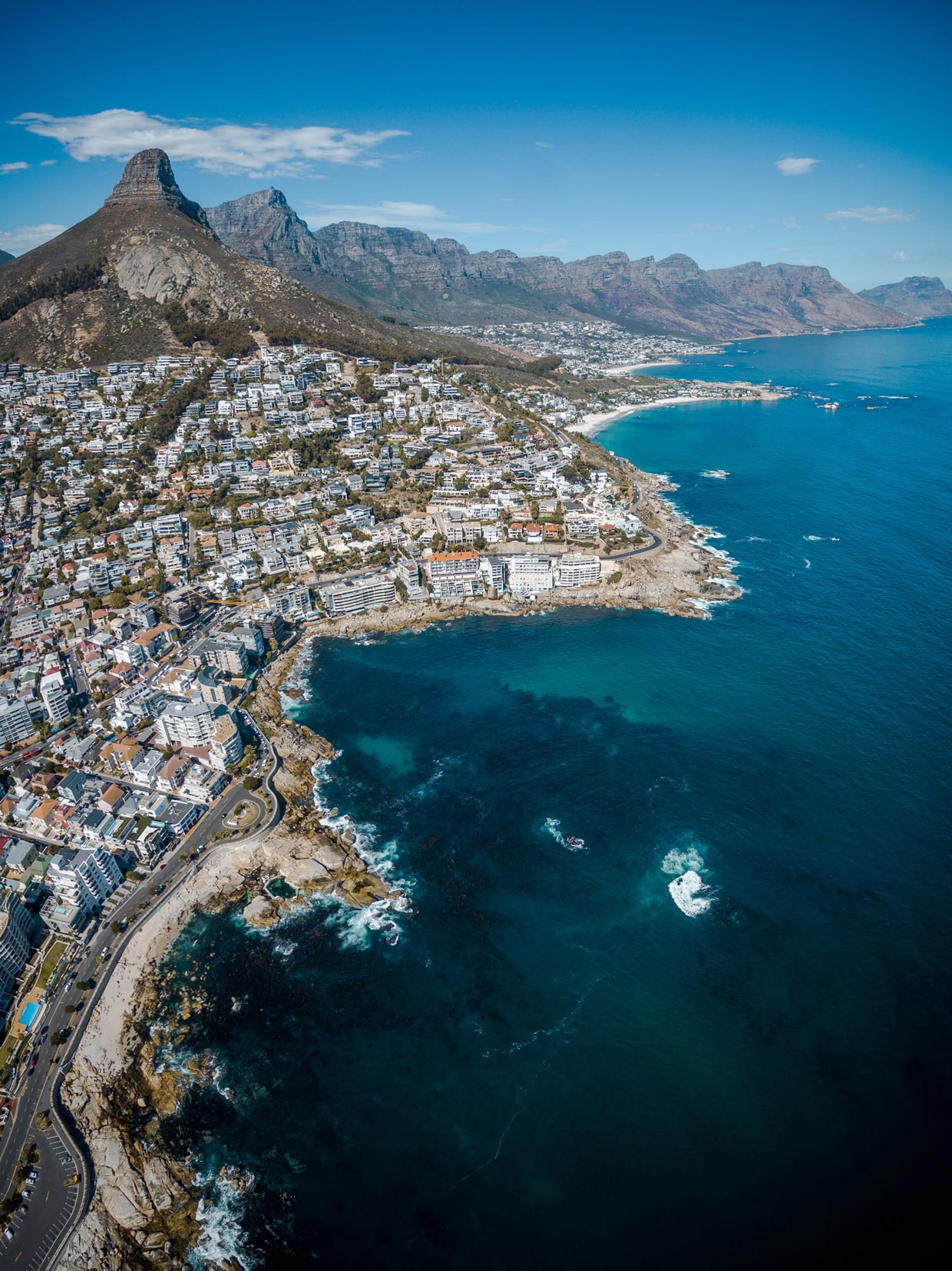 South One of the Richest Countries in Africa

With 448.12 billion USD GDP and annual GDP growth of 2.208 percent, Nigeria takes the lead among the rich countries in Africa. Being the largest crude oil exporter has made Nigeria the richest country in Africa. Exporting oil is the main reason for that high level of GDP. Nigeria is also famous for its natural gas, limestone, and niobium. Unfortunately, neither Nigeria nor other African countries could overcome the massive decline in the international market after the spread of Covid-19. Also, the controversial relationship between Russia, the USA, and Saudi Arabia has a significant impact on South Africa’s GDP. It seems that good management can keep the country atop the list. 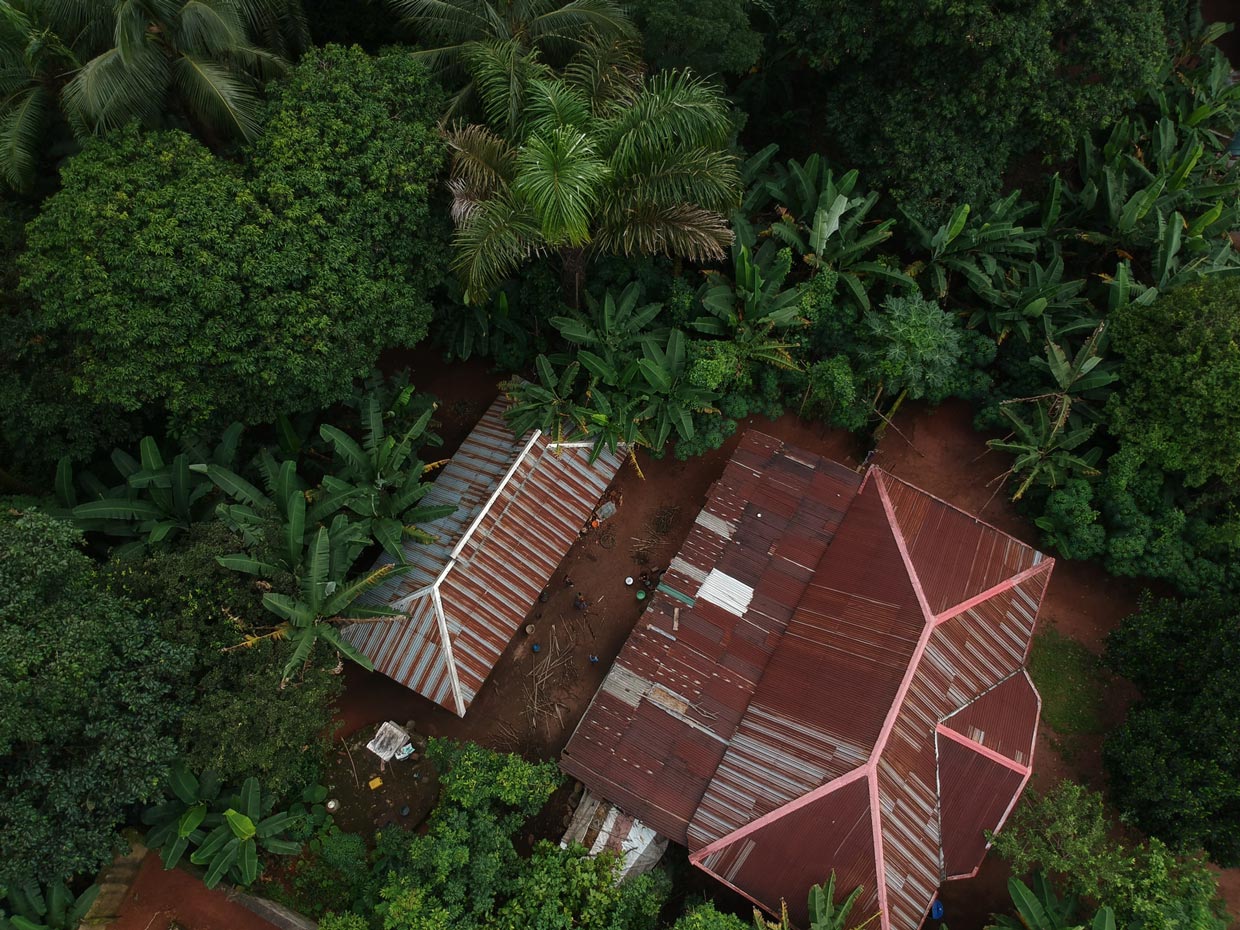 Nigeria, One of the Richest Countries in Africa

When you compare countries and determine the wealthiest one among a group, you should be aware of misunderstandings that can happen easily. You may have heard many stories about those countries, or a friend of yours may have told you some details about how people live in those countries, but the point is what you see is not the same as what numbers say. The way people make money, prices of goods and services, the average income, and the rate of inflation can not simply show the wealth of a country. No wonder if you are surprised by the list of the richest countries in Africa or seeing Nigeria as the first one on the list. What you see is different.