Best Places to See the Pandas in Chengdu

One of China’s most popular attractions, the Giant Pandas in Chengdu, can be visited in Chengdu research centers and zoos. They are in panda bases and breeding centers because they became endangered and had to be protected from extinction. These amazing bests of Sichuan became threatened in the late 20th century when their homes in the wilds were damaged. Ever since that time, groups of these beautiful creatures have been taken to several protected areas in the major cities of China for breeding.

Fortunately, their numbers have been increasing, which means they can soon be taken back to their original homes in the wilds. But even then, they must still be protected as they have become a symbol of China and part of this country. They are even involved in the diplomatic relations of the country!

These conservation centers have protected the Pandas ever since they were losing numbers due to earthquakes and pouching. Not only they are attractions that bring a lot of visitors to see how Pandas live, but they have also increased the number of Pandas from about 1500 individuals in 2004 to about, more than 2000 as of today. 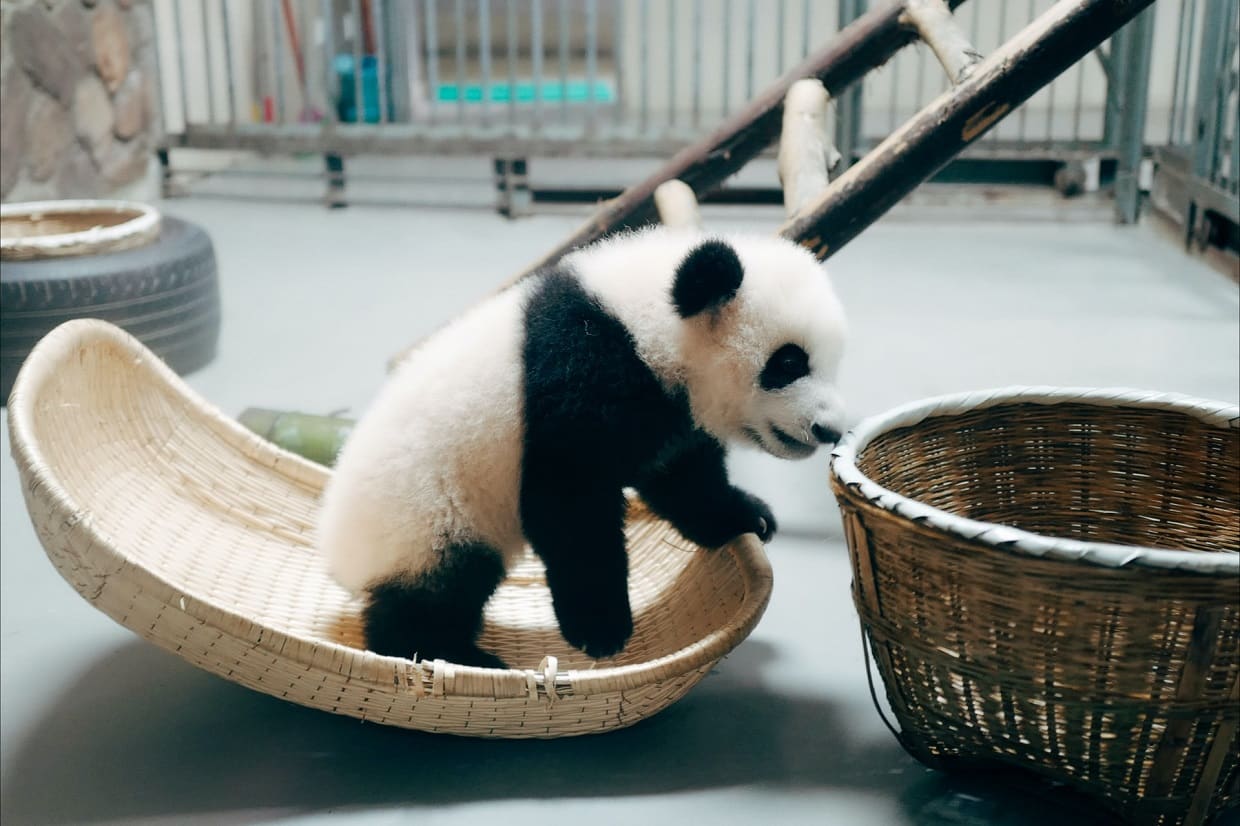 The best place to see the Pandas in Chengdu, as they live with their cubs in an enclosed environment is the Chengdu Giant Panda Breeding Center. There are about 50 Pandas kept here, adults or cubs. Not only it is a place for visiting these wonderful animals, their health and life among the bamboos are also being monitored. You can visit them as they live and learn to live among the wilds when they have enough numbers.

To get to the center, you have to go by car. If you are not with a group and do not have any means of transportation, you can hire a taxi from anywhere in the city. It will be a 40 minutes ride to the Breeding Center, which is on Chengdu city outskirts.

Great Wall to Giant Panda Tour
If you are looking for an affordable tour to see lovely pandas, that also covers the most essential sightseeings of China, we highly recommend this tour.
See The Tour
10POFF!
Expired
Book with 10% discount

As you walk around in the enclosed environment of the Breeding center of Chengdu, you might also see the Red Pandas that also roam freely in the environment. While they can walk near you and along the pathways of the enclosure, keep in mind that you should not hold them for taking pictures.

The same rule also applies to the Giant Pandas in Chengdu. There are nearly 80 of them in the area, but you might not see them so often. If you are in luck, these cute Red Pandas will come near you and give you a chance to see them as well. 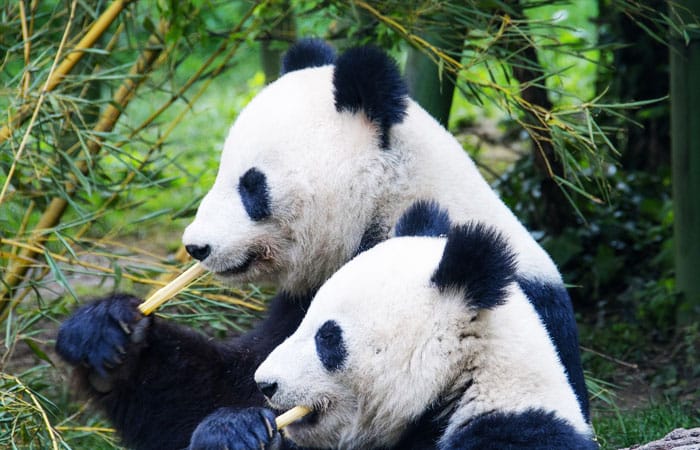 Research Base of Giant Panda Breeding in Chengdu

The Dujiangyan Panda Base began its work as a volunteer program ever since 2014 to keep and preserve the Pandas in Chengdu with the help of people. This center is the less crowded option where you can still interact with Pandas. You can go to this Panda base to just visit or do volunteer keepers work during your visit.

The Dujiangyan Panda Base is the best place to cuddle with beautiful Pandas as holding of cubs, and adult Pandas was prohibited in the Chengdu Giant Panda Breeding Center. This prohibition was due to the possible risk of spreading contagious illnesses to the cubs, which are unlikely to change in the near future.

Two Birds with One Stone

While in Chengdu and visiting the Pandas in this base you can also see the 2000-year-old irrigation system of this area.

Since on the subject of interacting with some of the loveliest animals of China, did you know that Pandas are sometimes sent to other countries? They are sent abroad as guests for a limited time, but only to friendly countries and those who are worthy of keeping a Panda as a guest!

In any case, the Pandas that return to Chengdu from their diplomatic mission of being the cutest guests sent abroad, are taken to Dujiangyan Panda Base for being quarantined and tested. 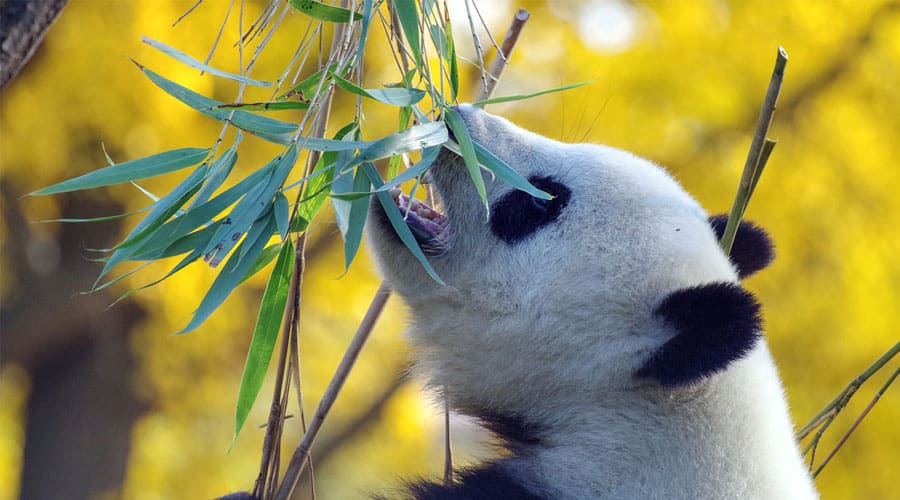 The Wolong Panda Center used to hold more than 100 Pandas in Chengdu and has the largest area among the centers in the province. But in 2008 and due to an earthquake, the Pandas had to be moved because of the damages. The building is now recovered and works just like the other two centers of the city with about more than 30 Pandas, but is less popular than the other two.

The reason is mostly due to the long journey to Wolong Panda Center and some time of inactivity. But it should be known that this center is as good as the other two and a great place to see the Pandas. You can visit these animals as an attraction of China, or join in their keeping, or take just pictures with them.