The original building of Pammakaristos Church is believed to belong to the 11th century; however, several things have changed since then, and some parts are either destroyed or built later. For example, in the south part of the church, a chapel named Parekklesion was structured in the 14th century and nowadays functions as a museum. After the conquest of nowadays Istanbul, the Pammakaristos church was turned into a mosque. Afterward, some inner walls were removed to make a bigger space for the prayers. Also, its name was changed to Fethiye mosque, which means the mosque of conquest.
In This Article
Pammakaristos Church Building
How to Get to Pammakaristos
Other Places to See
Final Words

Istanbul, previously known as Constantinople, contains many remaining structures of the Byzantine empire, such as the basilica cistern and Pammakaristos. Once a church in the Byzantine era and now a mosque, Theotokos Pammakaristos means the mother of God All-Blessed. It is one of the places that has not received the attention it deserves. Pammakaristos church can be found at the Northwest corner of the city of Istanbul.

Pammakaristos is one of the most famous Greek Orthodox Byzantine churches in Istanbul. It contains the most significant number of Byzantine-era mosaics after Hagia Sophia, and their design is one of the greatest in the world, which shows the architecture of Constantinople’s Palaiologan. Due to many natural reasons and some human works, some parts were destroyed and therefore, the government had to repair them in 1938.

The building has five domes and is partly a museum. There are so many pictures that are created by little mosaics, which makes you stare in wonder. One of the most beautiful illustrations is under the main dome, which features a specific picture of Christ. Moreover, since it was an imperial church, many members of the royal family are buried here. 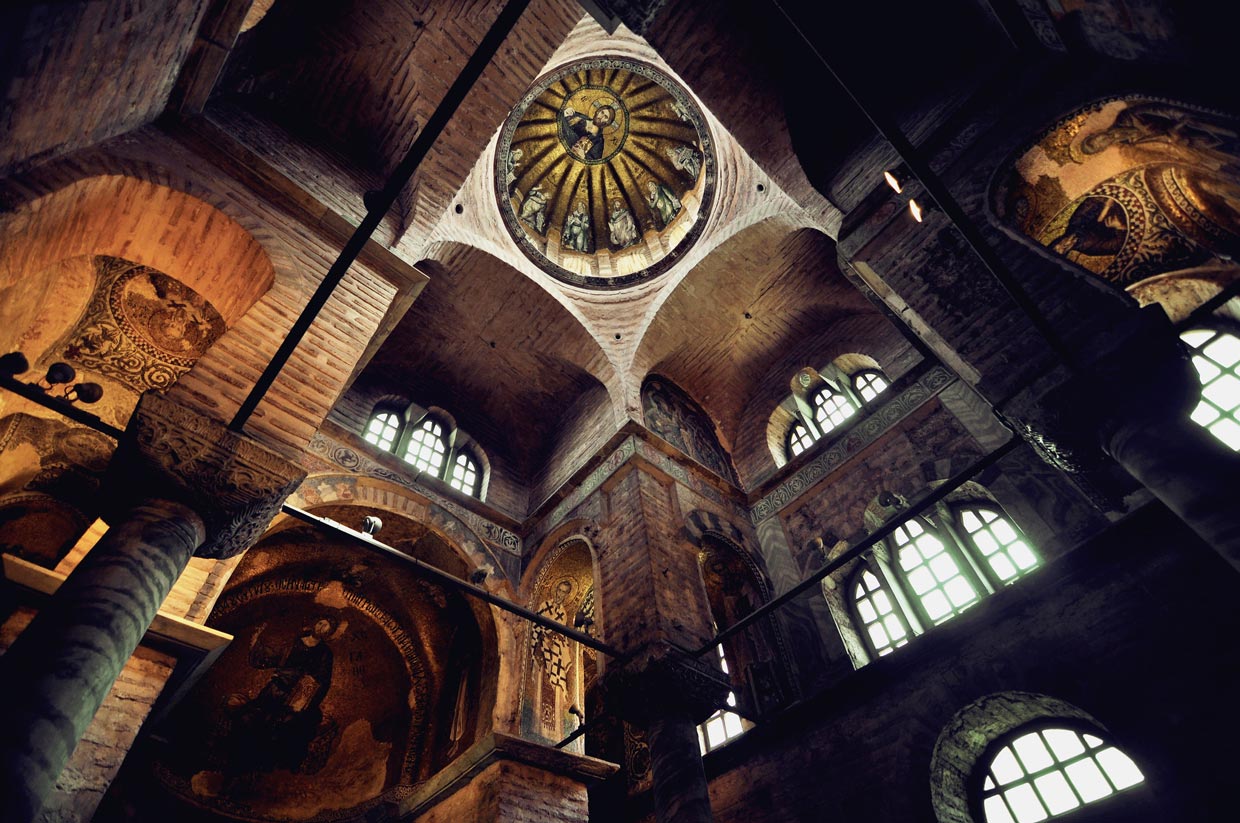 How to Get to Pammakaristos

Since Pammakaristos church is located in the district of Fatih, it might be a good idea to find the Fatih and maybe the Hırka-i Şerif Mosque. From there, you can take a taxi or simply walk to the Northeast. It wouldn’t take more than 15 or 20 minutes.

Other Places to See

Pammakaristos is located in a rather historic district with many old and colorful buildings and so many old and friendly Turkish people. If you are planning to visit Pammakaristos church, it might not be a bad idea to give these other places a visit as well, especially if you like historical places. Most of these places are very close and not far away, more than 500 meters.

It is a little area in the Balat district containing so many colorful abandoned apartments that let you walk quietly and enjoy the color changing. It is located in the Northeast of the Pammakaristos church. There is nothing special to see in this place but only the buildings and the color changing. However, it is a perfect place to find a little peace.

Located at the North of the Pammakaristos and 4 mins walk away. Just like Cennet, it is not a very important place, but it is a good place to take pictures. Many people come to this sloping street to take a picture of the colorful buildings.

Another Orthodox church was turned into a mosque in the 16th century. The original building dates back to the 10th century. It is a tiny mosque with one dome, and its history before the conquest of Constantinople is unknown. It is located in the south of the Pammakaristos and should not take more than 5 to 10 minutes to reach it. 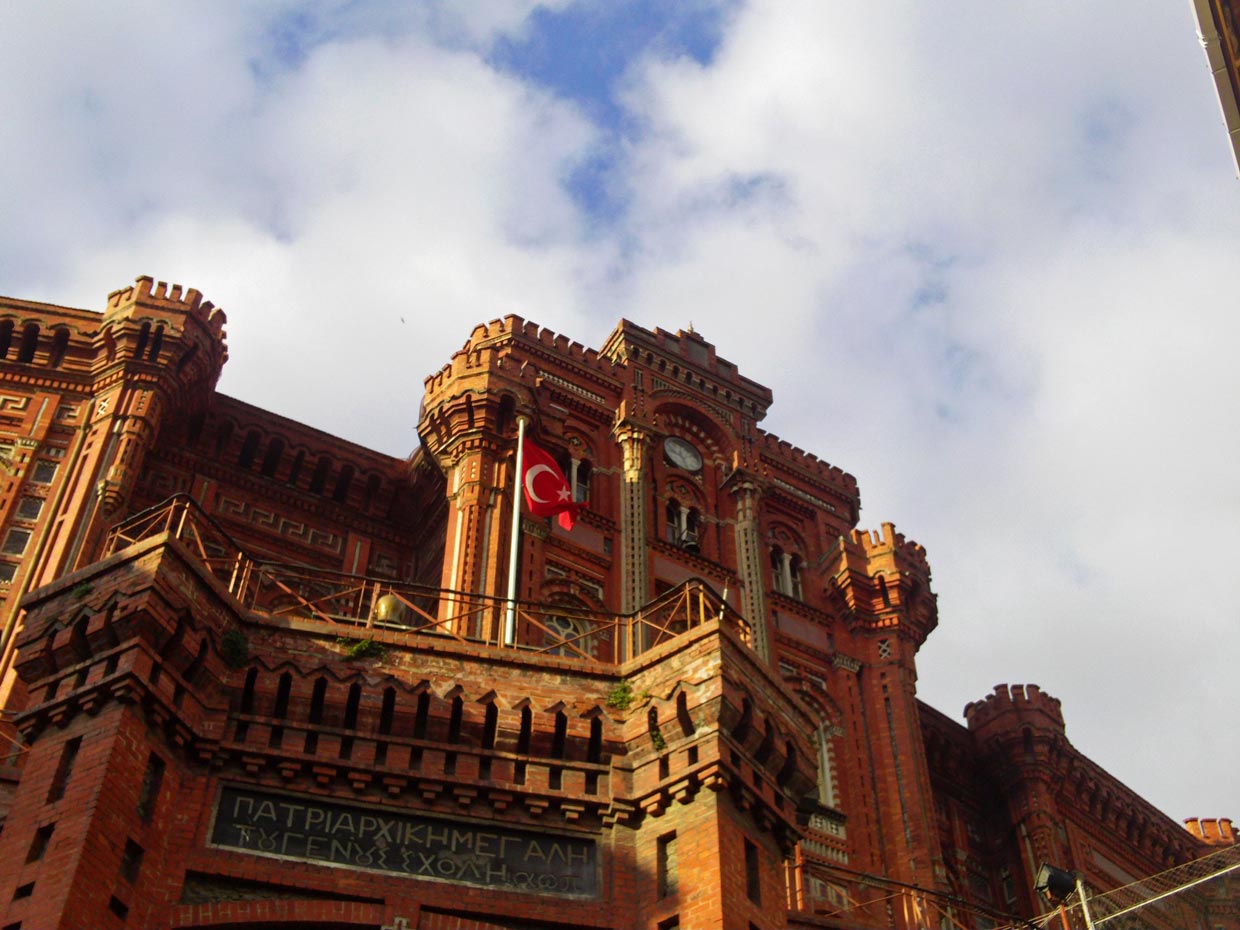 Although many parts of Pammakaristos church have been destroyed, it still offers many things for admiration. Many parts are worth a visit, and many depictions are even worth watching for several hours. Visiting this place and this district completely depends on your taste in history and art. Also, since the place is a mosque and the people are Muslims, it might be a good idea to follow the dress code and wear a scarf and skirt and long pants for women and men, respectively.