In This Article
Great Wall to Giant Panda Tour
Beijing to Xian Terracotta Army Tour
Discover the South of Clouds – Yunnan
5-Day Zhangjiajie Avatar Mountain & Fenghuang Splendid Tour
China Golden Triangle Tour
4-Day Zhangjiajie Tour – Magnificent Avatar Mountain
Overland Tour from Sichuan to Tibet on G318 Highway
China Highlight with Tibet from Beijing
你好！Nǐhǎo! – Hello! (Nee how)
Hello in Chinese
你好吗？ Nǐhǎo ma? – How are you? (Nee haow ma)
I Love You in Chinese
Love in Chinese
Yes and No in Chinese
Wishing to Have a Good Time in Chinese
Welcome in Chinese
Merry Christmas in Chinese
With its unique alphabets and sounds, Chinese is famous for being a hard language to understand, which may be challenging for those interested in learning various human languages. You should be interested in accepting this challenge, as you may like to talk a few words with Chinese people you know, travel, visit colorful attractions of China, or are just attracted to the charm of the Chinese language. Are you ready to say hello in Chinese? In order to start speaking in Chinese, you should know some general information about Mandarin Chinese and the tones in the Pinyin system. Let’s learn more about these with an example of how to say hello in Chinese.
Added to wishlistRemoved from wishlist 0
Add to compare

Added to wishlistRemoved from wishlist 0
Add to compare
From: $2,548.00

As you can see, it has four parts—first, the Chinese characters. Chinese is written with two kinds of characters, traditional ones, mostly used in Hong Kong and Taiwan, and standard and simplified characters of Mandarin characters, which are mostly used in mainland China for more than 70 years. In this article, we will train Chinese together with Mandarin characters. For the first steps, you can line each character to its pronunciation on the second and fourth parts and try to find them in other phrases you learn. As long as there are some vowels in the Chinese language unfamiliar to English-speaking learners, the fourth part approximates Chinese vowels to some familiar English pronunciations of vowels. In contrast, the second part is written in the standard Pinyin. The Chinese language is a tonal one, and we recommend you learn about five kinds of Chinese tones and their kind of representation in Pinyin. Finally, the third part is the translation of the phrase in English. After this prelude, we are ready to start learning some of the most useful Chinese sentences. Remember learning a language is a daring act of entering the house of being, which belongs to people with a pretty different worldview. So don’t be shy trying to speak Chinese with the native people or learners, as this can help you enter that house easier and observe it better. 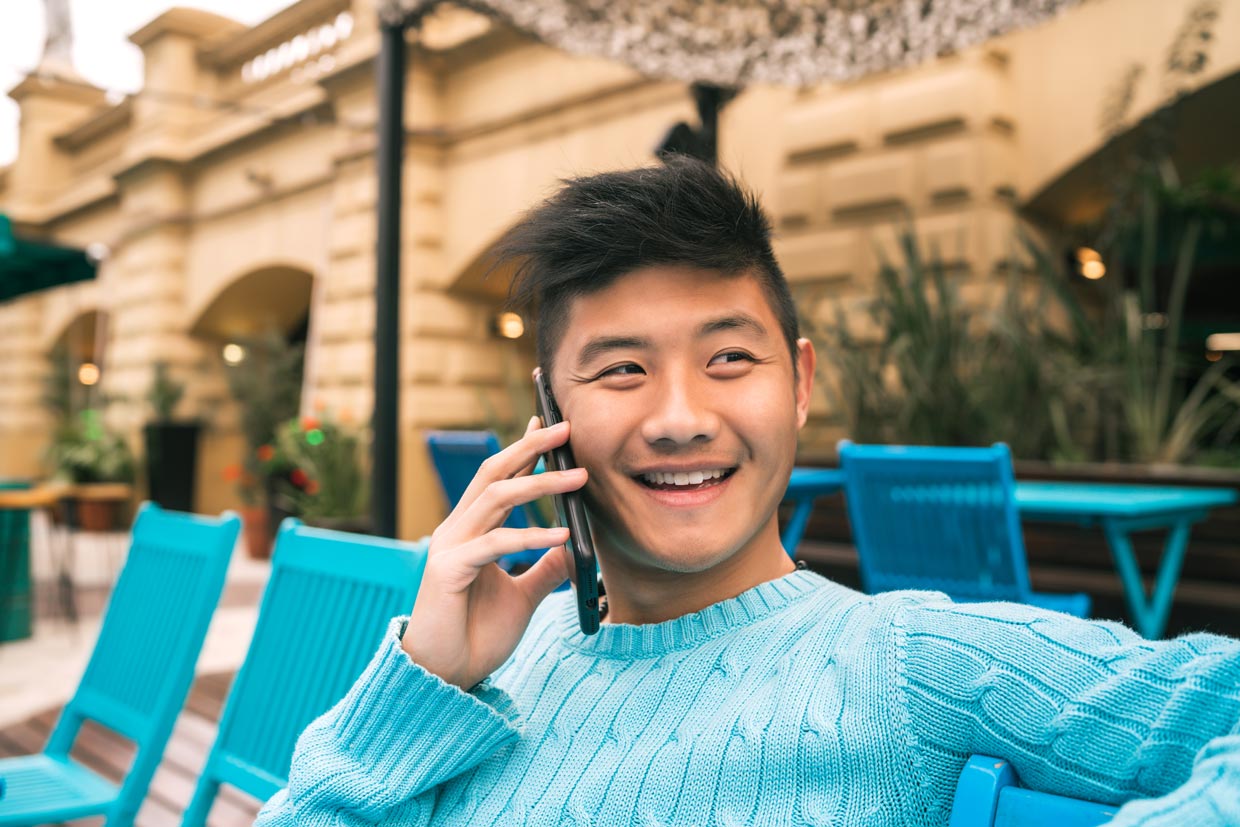 Every dialogue starts with greetings. Before this, you learned how to say Hello in Chinese. Do you remember it? That is correct. You need to say 你好! Nǐhǎo! (Nee how) to say hello in the Chinese language. If you want to ask how the person is, you just need to add a part to the Chinese phrase meaning hello.

And if you were asked this question can respond to it with one of the phrases below, depending on your mood. 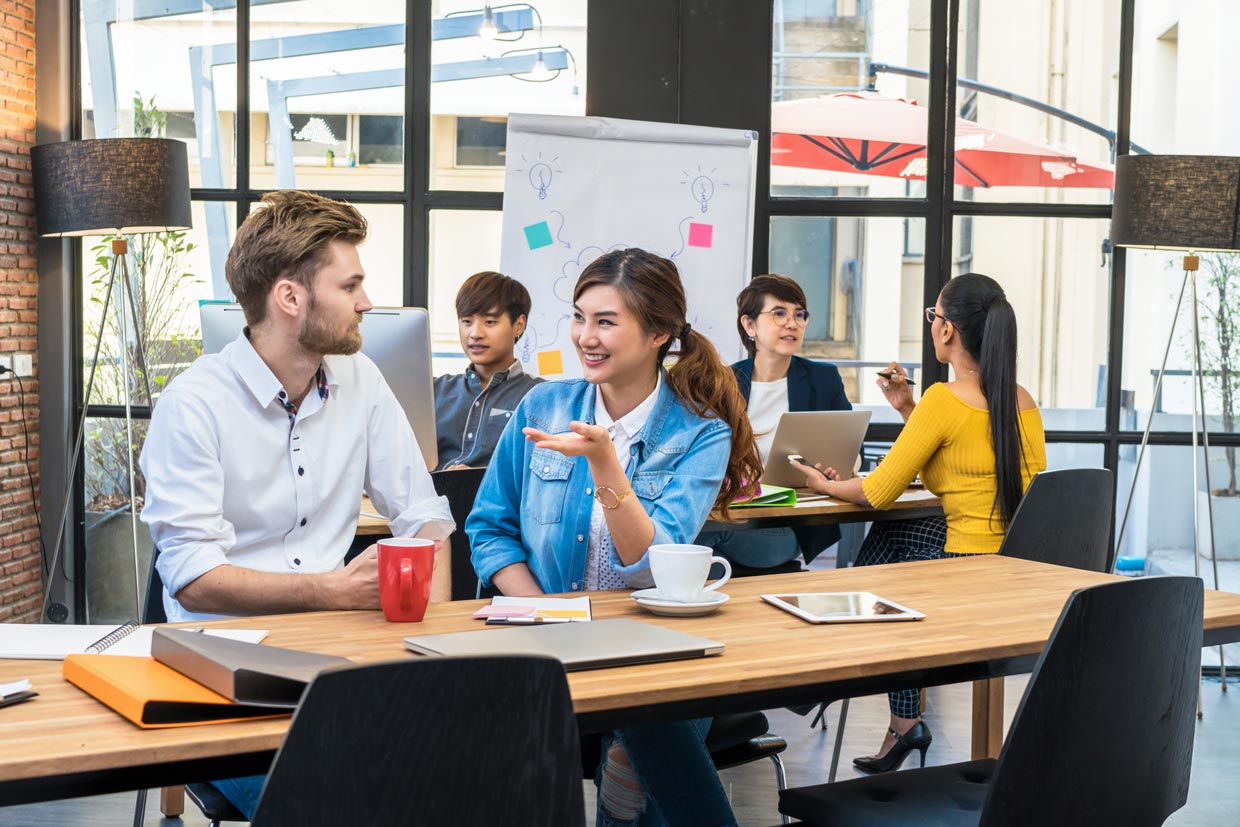 I Love You in Chinese

At first, it may seem that learning how to say “I love you” in Chinese is possible with finding its translation to 我爱你! Wǒ ài nǐ! (Wo ai nee). But as we said before, to speak a language, you need to see through the eyes of native speakers of that language. As long as Chinese people have a different concept of love, they express it with different kinds of conceptions. If you say the direct translation of the phrase “I love you,” it may seem weird for a Chinese person. But don’t be worried about the things you can say to express your interest in Chinese beauties; we list some common recommendations in the Chinese culture of love. 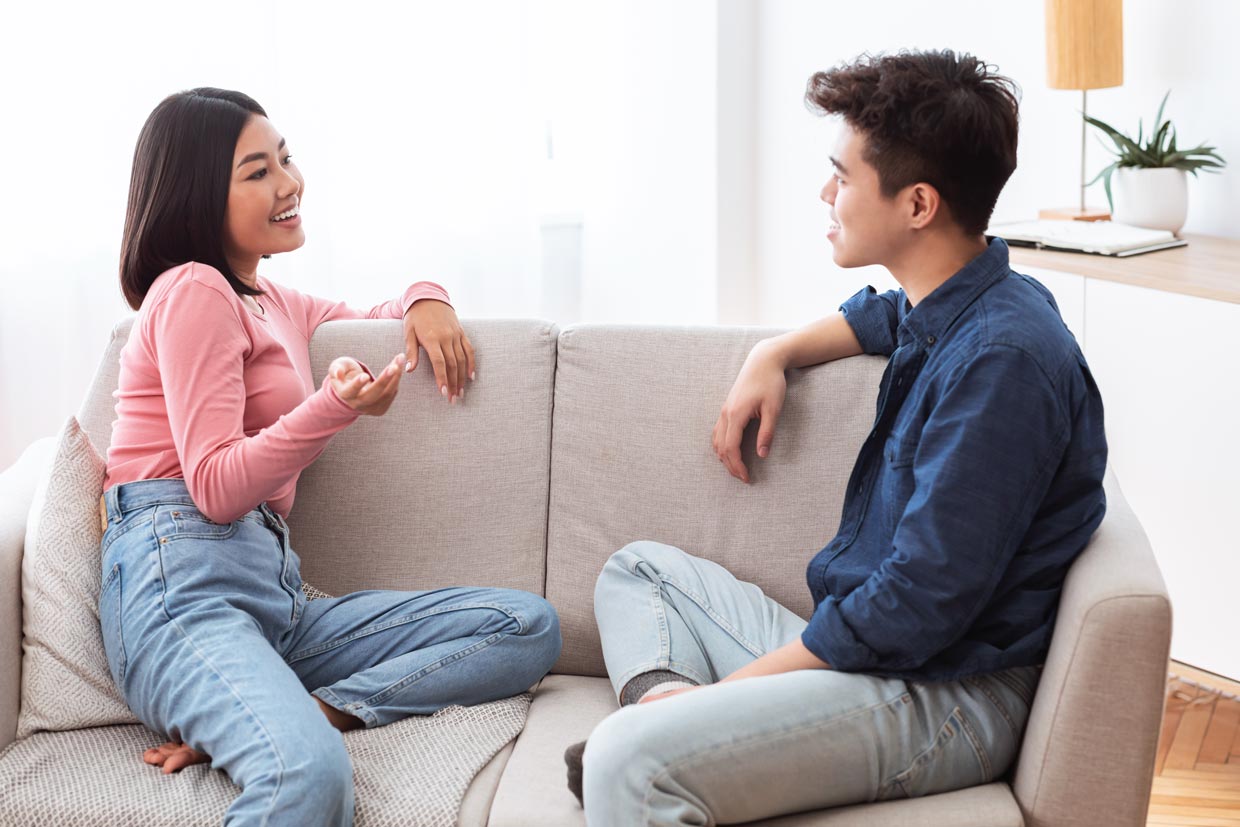 Can you find the word “Love” in that direct translation of the phrase “I love you”? That simple 爱 Ài means love in Chinese. This character has a long history of transforming the form and references of the symbols used in it, and today everyone can see their own kind of symbols of love in this straightforward short sound implicating a profound concept. For example, you can imagine the top of the word being like “丿,” which somehow represents winds, while three dots:` “maybe the drops of rain on the ceiling of home: 冖. The ceiling protecting “心 “and “友,” meaning “heart” and “friends,” having in mind that the friendship has more extensive meaning in Chinese.

Yes and No in Chinese

Having learned so far that simple English words are not necessarily expressed simply in the Chinese language, the words “yes” and “no” are of the meanings that are expressed in difficult but interestingly various ways. In English, “Yes” and “No” grammatically and despite the context mean affirmative and negative answers. But there are no such words in Chinese that unconditionally and always means “yes” and “no.” Those two words that dictionaries and translators usually suggest, which are 是 Xì (Shi) and 不 Bù (Boo), actually mean “to be” and “not.” The reason is that responding to a question with yes or no depends on the verb the question is asked with. For example, if the question is asked with the verb 会 Huì — Can (hway), you should respond with 会 Huì (hway) for an affirmative answer and 不会 Bú huì — Cannot (Boo hway) for a negative response. In general, we can say that for answering affirmatively to a yes or no question, you should repeat the verb the question is asked with; but if you want to give a negative answer, you should use the negative form of the verb. You can make most of the verbs negative by adding 不 Bù (Boo) before it, but some other verbs are negatived with different words. For example, the negative form of有 Yǒu — to have (done something) (Yoh) is 没有 Méiyǒu (May-you). 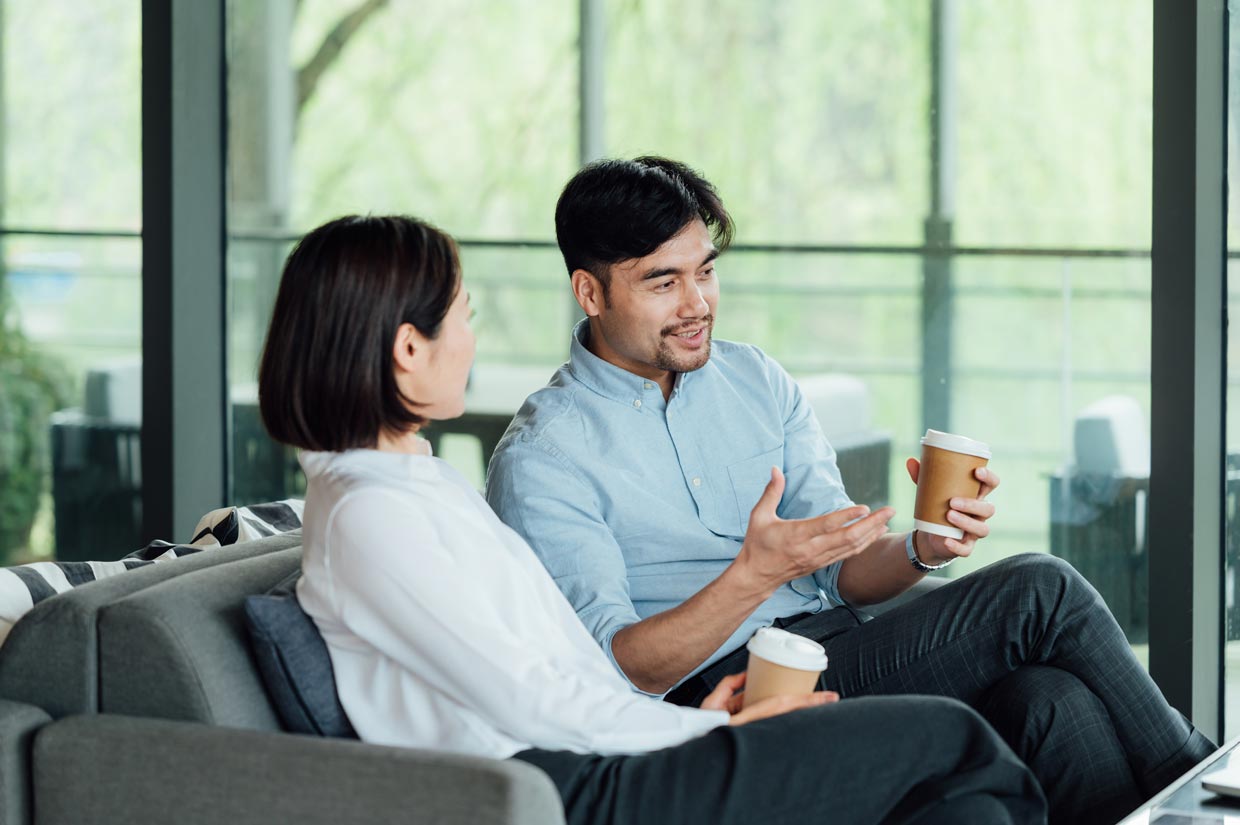 Wishing to Have a Good Time in Chinese

Just like other people around the world, Chinese people use different greetings for different times of the day. You start your day in mourning by greeting others with the phrase 早上好 Zǎoshang hǎo – Good morning (Dow shung haow). While the Phrase 晚上好 Wǎnshang hǎo (Wun shung haow) is mostly used in greetings occurred in evenings, 晚安 Wǎn’ān (Wun-un) is used to express a wish for spending a good night.

Chinese people have many different ways to welcome people to different places. While 歡迎 huānyíng (huanyng) is used in isolation, without mentioning the welcomed one and is used frequently, 洗塵 Xǐchén (shiichern) is for welcoming a specific honored person being used rarely. There is an interesting unusual welcome common among Chinese people when they ask you 吃饱了吗? Chī bǎole ma? – Have you eaten? (Chee bawled ma) as an expression of concern for guests’ well-being remembering all the old times in which the people in China suffered a lack of food.

Chinese people enjoy celebrating Christmas in different ways. While they offer and receive gifts with two hands as a sign of respect, they say greeting like 圣诞快乐! Xèng dàn kuài lè! — Merry Christmas! (Sheng dan kooay le) which is suitable for greeting most people. Although there are less than %5 Christians in China and most of them hide their religion, if you happen to know that your friend is Christian, you can greet them by saying 耶诞快乐! yē dàn kuài lè! — Jesus’ Birth Happy! (Ye dan kooay le) which is a specific kind of greeting for them. You can also use the phrase 佳节快乐! Jiā jié kuài lè! — Happy Holidays! (Jya jye kooay le) for greeting all the holidays celebrated during December, including 冬至 dōng zhì — The Winter Solstice (Dongzhi) and 腊八节 Là bā jié — Laba Festival (Laba jie).
Related Stories
Added to wishlistRemoved from wishlist 0

Amazing 5-Day Tour around Cairo, Luxor and Alexandria from Cairo by Flight