Golden Mask Dynasty Show in Beijing is a large-scale dancing & musical drama, which helps visitors to have a trip to ancient China performed in the OCT Theater

Golden Mask Dynasty Show is a must-see performance in Beijing, which is about valor, honor, romance, and forgiveness. The play takes place in the OCT Theater in Beijing, an iconic building of the city that will give you a story of legends with fairy-tale elements.

The show includes dances, songs, and extraordinary music with fantastic lighting and acrobatics in 8 chapters of a play. It has more than 200 performers from China and abroad.

The amount of money invested in this magnificent play and theater, which has turned it into a tourism attraction in such a short time, was approximately 200 million yuan. During the year 2007, it was played daily and had about 1.1 million visitors. The next year, in 2008 it was seen in the Olympics as a tourism show for the Beijing Olympics. 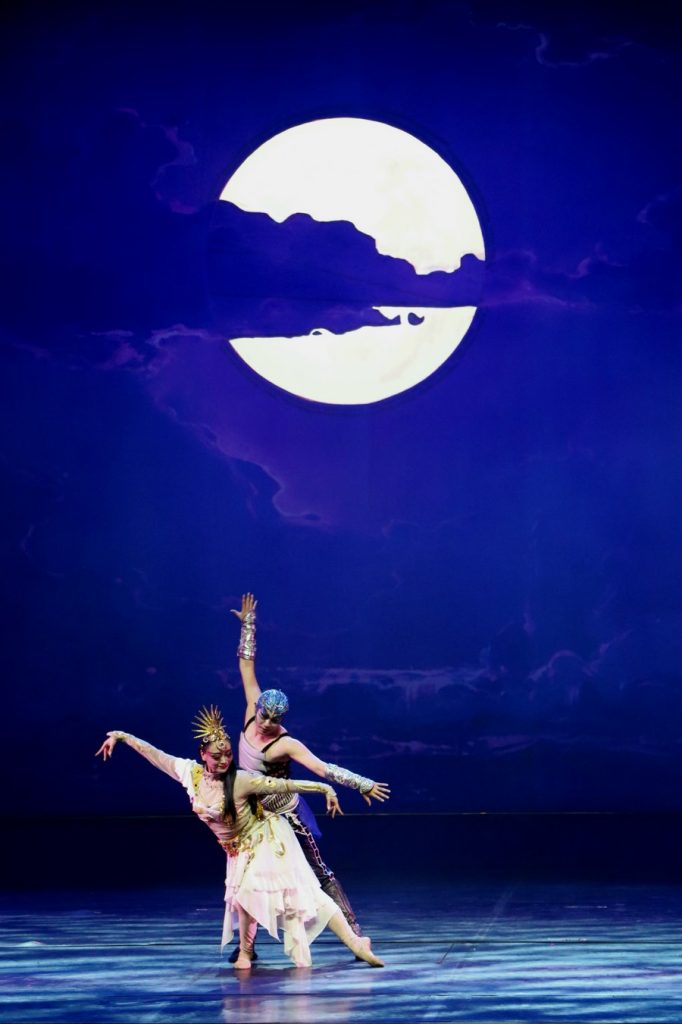 This legendary Chinese fairy-tale-like story takes place in an ancient time in China. The ruler of the land in the story is the just and beautiful Golden Mask Queen that is in war with the Blue Mask King. She wins the war but does not execute the defeated king and his army.

The Queen then proceeds to create the ‘Mysterious Tree’ and then goes on to celebrate her victory and lead her country to greatness. As the tree grows, she shows passion and forgiveness by releasing the Blue Mask King and his troops, which then come to love her and admire this action of hers.

After the age of glory and prosperity, along with harmony and development in the Golden Mask Dynasty, comes a time of hardship. The Queen uses the wisdom of the Mysterious Tree to keep her people from these difficult times, but that is not enough.

To save her people and her land, the fair Queen of the Golden Mask Dynasty sacrifices herself and brings her kingdom to peace. Grateful for her sacrifice, the people of both lands work hard to bring back glory to the land and rebuild all that was lost in the floods and catastrophes. 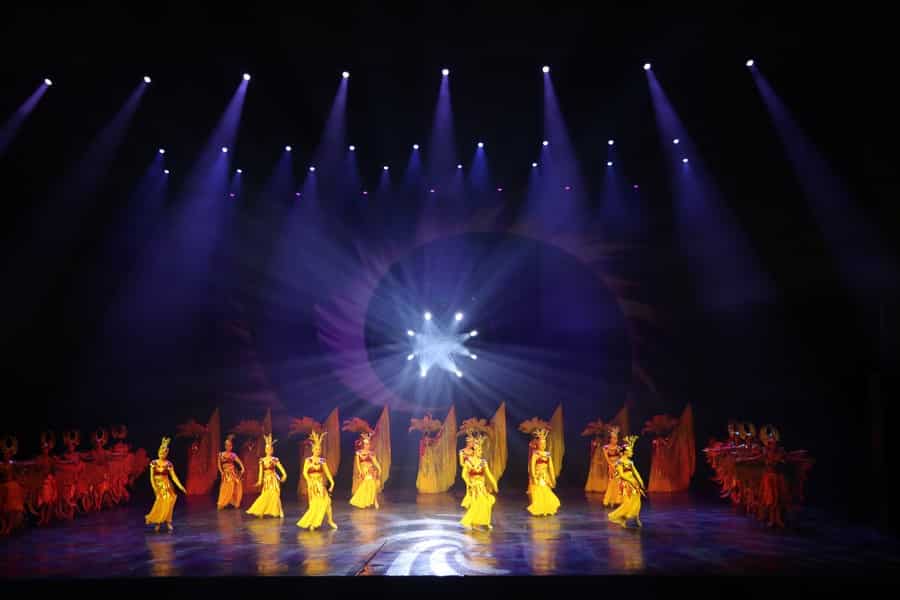 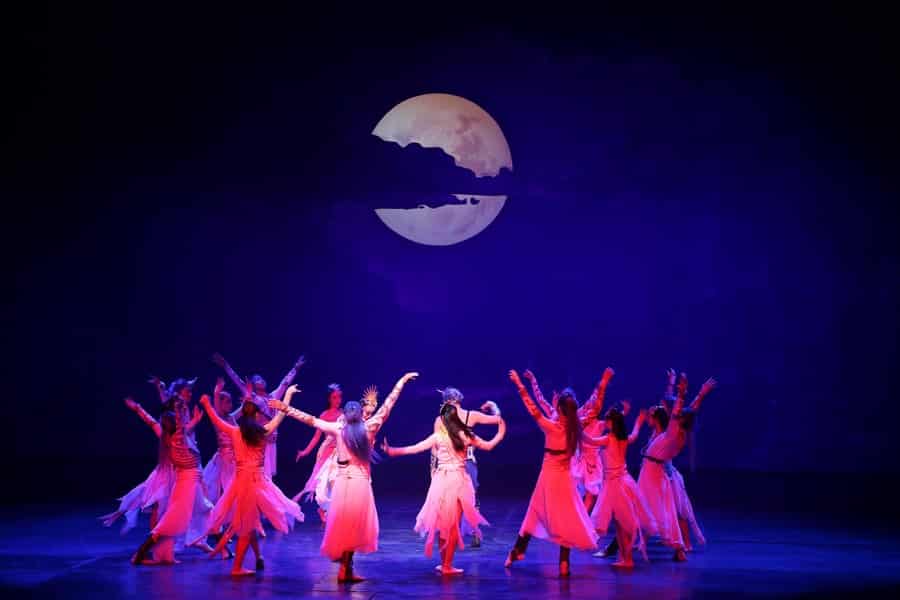