Full form of India – What Does “India” Mean?

Everybody in this world has heard the name “India.” It is a big country in Asia, with a high population and various cultures and lifestyles. This country has a lot to say! To discover this country thoroughly, you need a long journey through the multiple cities in India. Now the question regarding the country’s name is about the full form of India. What is it? Does the word “India” represent a group of words?

Let’s cut to the chase! India does not have a full form. This word is not even an acronym. We can say India is the full form of India itself. This name has been derived from “Indus.”

One random fact about India is that it’s the second-largest country globally, and obviously, there are millions of stories behind every piece of this country and nation. Although the country’s name is not a combination of initials, some people still see the letters of India in a more meaningful way. Generally speaking, they are just stories, but you can still enjoy them, especially when they come from India’s culture. One of the most famous thoughts about the meaning of the word India is:

The Meaning of India

The exact definition of India is  “Huge body of water.” Maybe, this naming refers to its ocean and rivers. However, the world knows India by many things, and the Indian ocean is only one of them. Here, some of the reasons people know India and why the country is so famous are listed. These are the most popular elements related to this part of the land.

Taj Mahal, a Part of the Heaven

It is an ivory-white marble mausoleum on the southern bank of the river Yamuna in the Indian city of Agra. This place is constructed by a king named Shah Jahan in memory of his beloved wife. Because of the majestic architecture and the meaningful stories about the Taj Mahal, many people consider this monument a crucial place in India. No wonder India also reminds people of the Taj Mahal too. 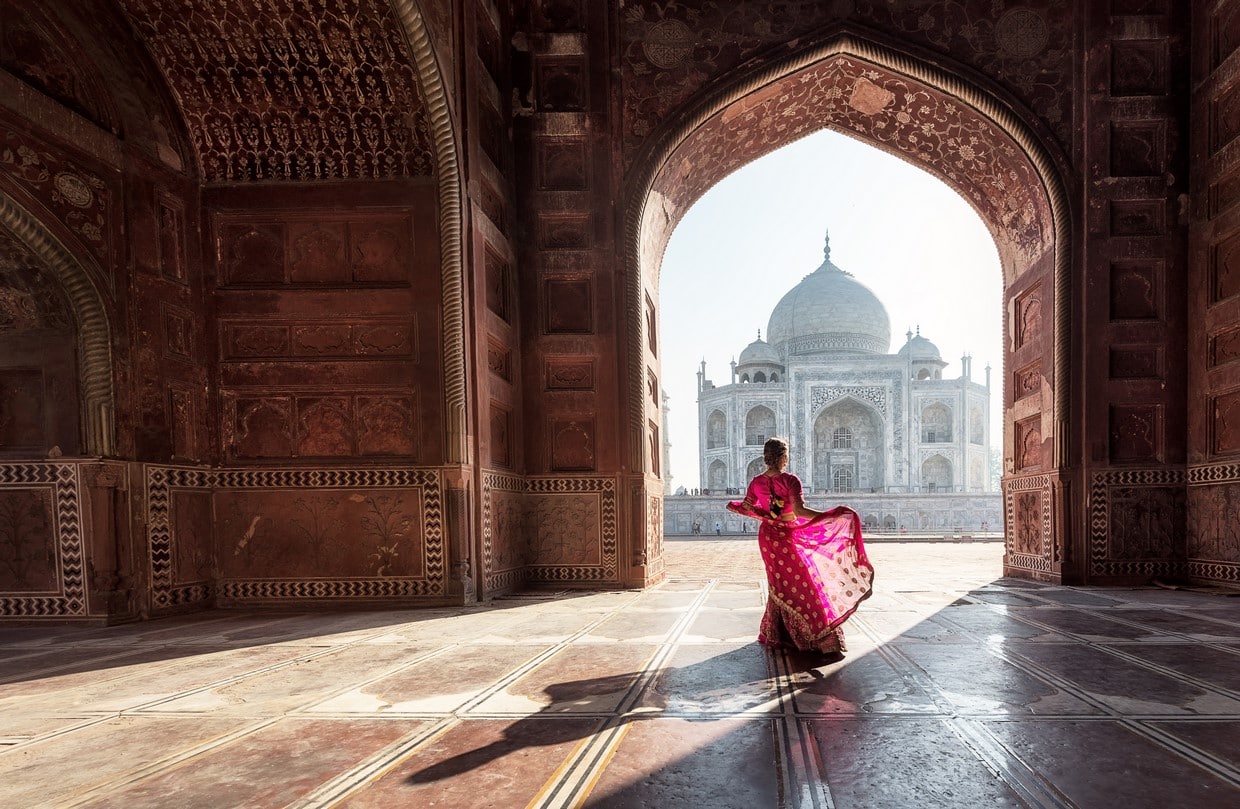 It is a bat and ball game played by many countries, and India takes the lead among them. The primary outcome of this game is the happiness and cheerfulness you feel while playing and even watching it. The Indian national cricket team has won the World Cup many times, that’s why people in India love this game. 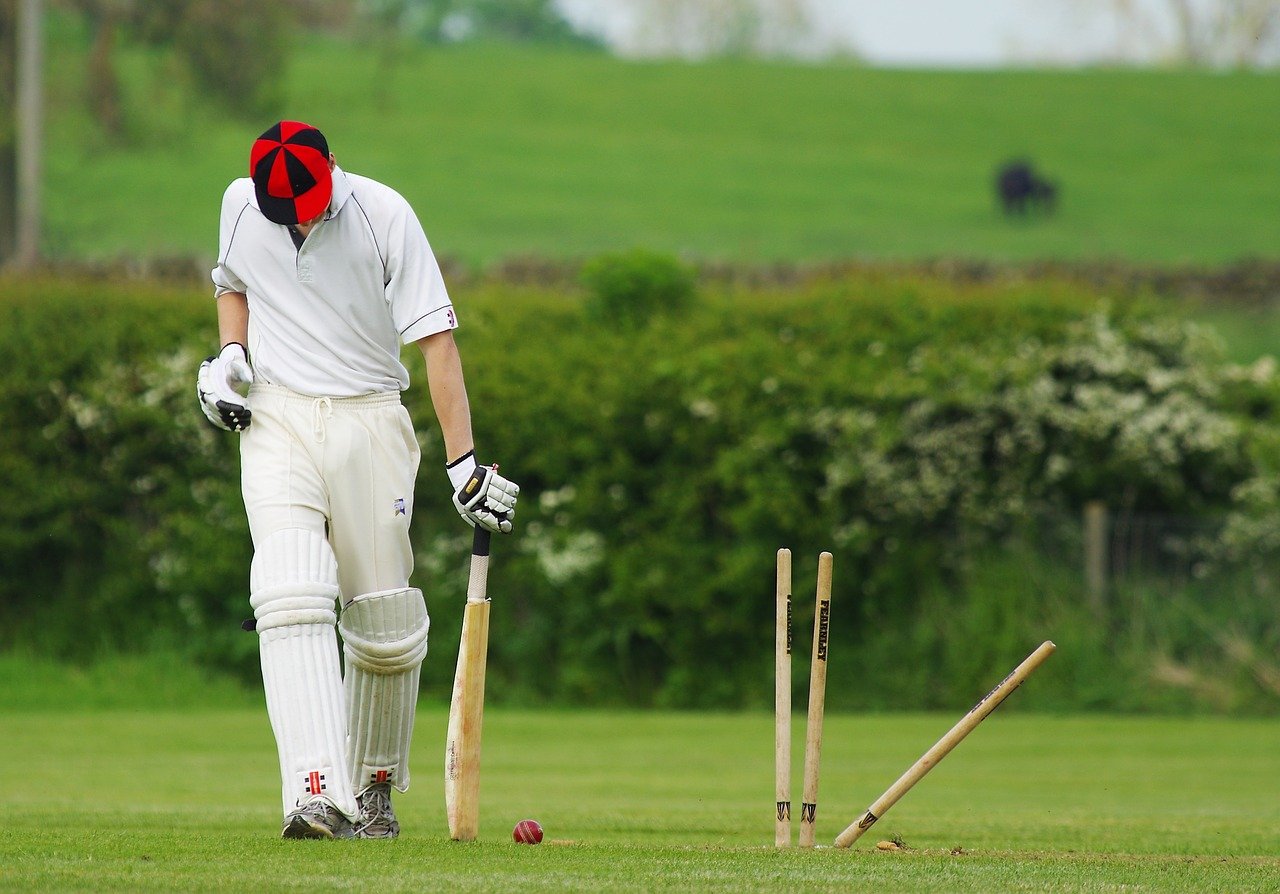 Festivals and Many Colors

Various festivals are celebrated in the big country of India. At every festival, you can see and experience some popular traditions among Indian people. For example, there is a festival by the name of . You can call Holi the festival of colors as Indian people throw colored powder at each other to celebrate the triumph of “Good” over “Evil.” Streets and towns turn green, red, and yellow. Red stands for love, and Green is the symbol of a new beginning. Holi is a national holiday in India and is celebrated at the end of the winter. 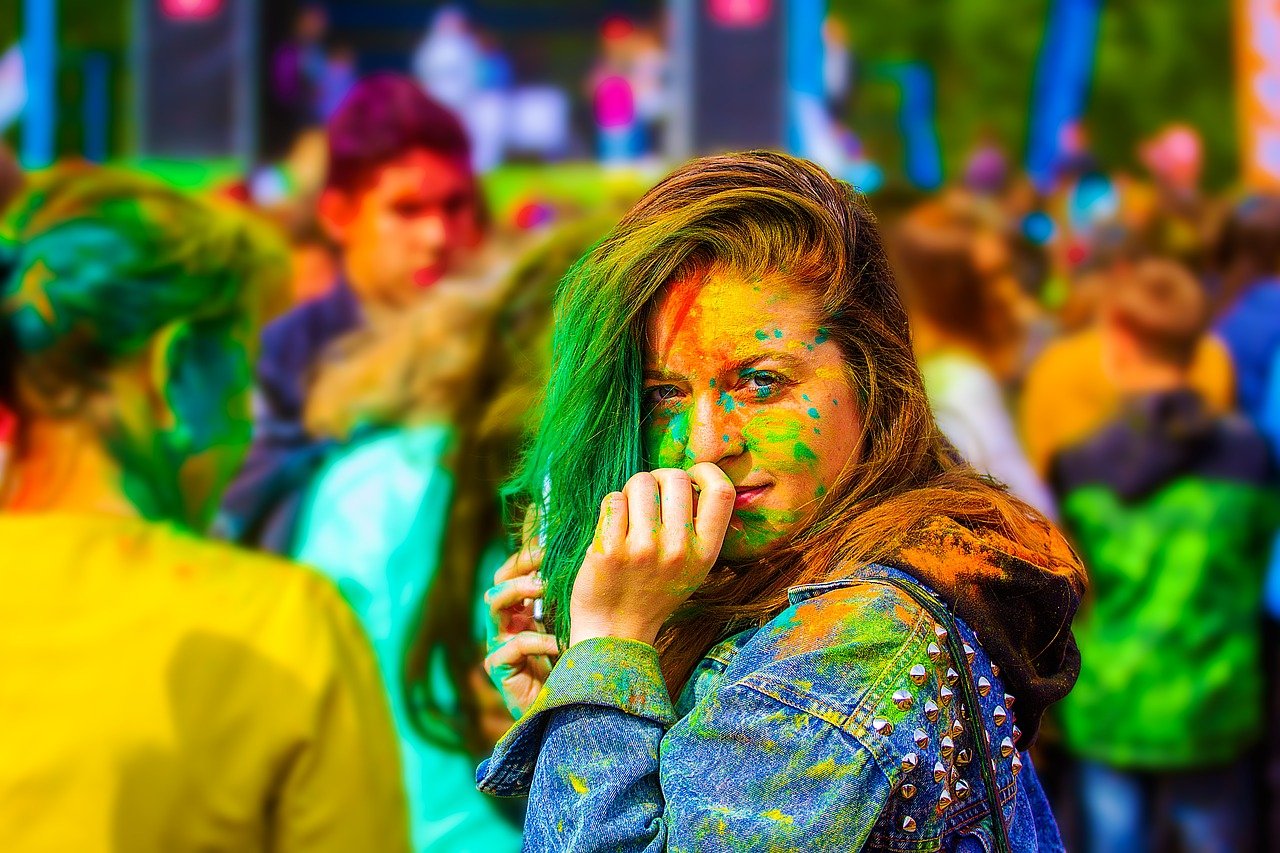 Holi. The Festival of Colors

India is home to Spices lovers who want their food spicy and tasteful. These unique and rare spices indeed form the culinary identity of Indian culture. That’s why we always mention India as a place where the foods are delicious and unforgettable. No wonder Indian restaurants all around the world have made famous through their unique original spices. 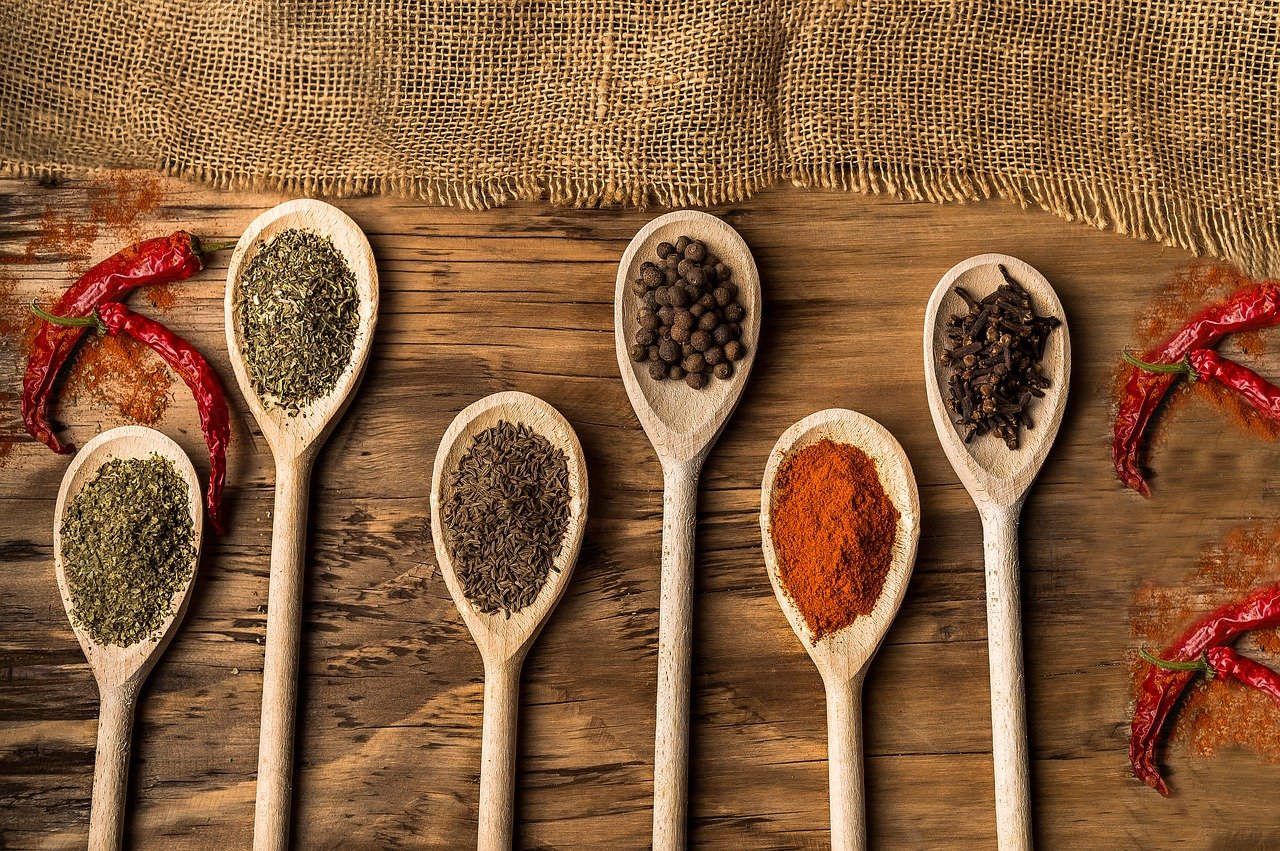 Grand Wedding, the Start of Happiness

Indian weddings are celebrated for days, and many traditions must be done during them. Elders are significant in these weddings, and a high population is invited to eat and dance. This dancing time is not like what you imagine comparing to your other experiences with weddings because it’s unique! Traditions and customs show their rooted character in the culture of Indian ceremonies.

History, the Country of Old Days

India has a great and long history, beginning with the birth of the Indus Valley Civilization. One of the most critical times during India’s history was when Mahatma Gandhi, who was a super famous Indian political character and was a lawyer, became a great leader for the Indian people. He managed to take back the freedom of this country from the Britannia occupation by employing nonviolent resistance. He was a smart and humble man and now is the symbol of India’s history. It is only a part of that rich history but still one of the most important ones.

Bollywood, Combination of Art and Culture

You can’t say all Indian people love movies, but it is a country for those who worship movies as it seems to be. Bollywood produces dozens of movies each year, and the high number of movies and the active environment in this industry have made India a famous place because of its Bollywood. One interesting thing about this aspect of India is when you see the roots of the culture and lifestyle of Indian people in their movies. This combination of art and culture makes this country a famous country to remember frequently. 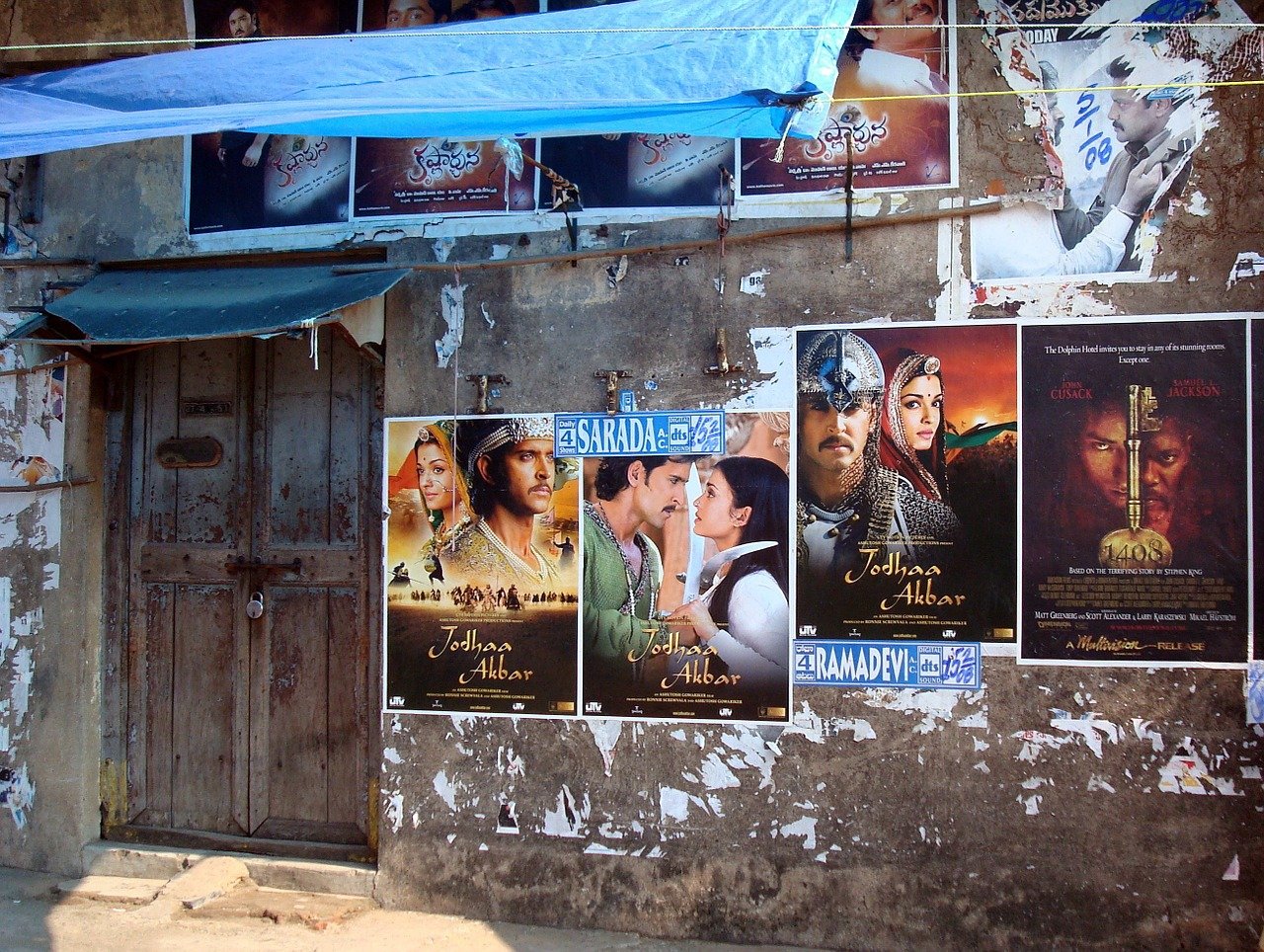 India is a country with many states, and there are various types of tastes in each part of this land. Besides those differences between cities, every region in India has its delicacies and distinct styles of cooking. As the cooking method varies from one place to another, each dish has something unique about itself. Some of them are traditional, and others are just matched with the unique taste of Indian people. Most people have heard about or experienced Indian food places all around the world. 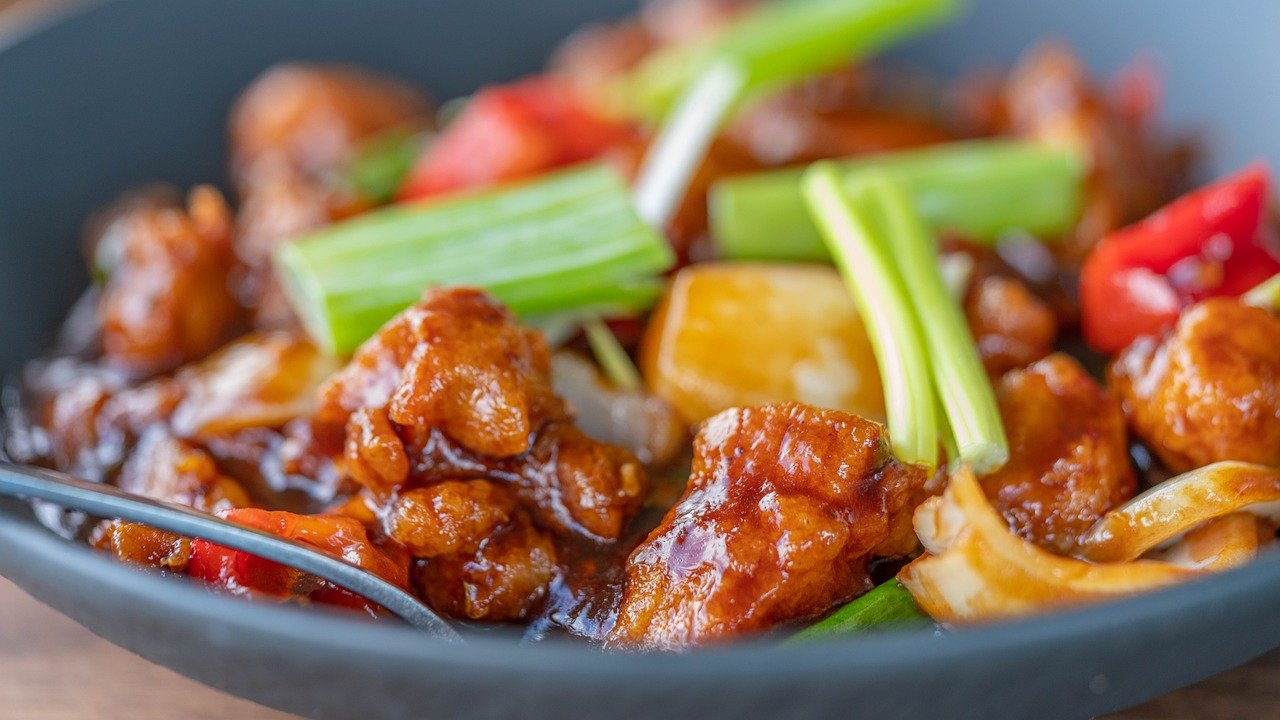 Authenticity and Essence of Panama