The Dongzhi holiday in China is celebrated in different ways, depending on the place it is practiced, but usually, they do it as something common in all places in China. Worshiping Heaven and ancestors is one way to celebrate this festival while counting the Nines of Winter is an exciting tradition common among most people.

Since the agricultural revolution, the countries of East Asia (especially China) have been setting importance for the days that represent the changing of seasons. The Dongzhi holiday or Winter Solstice is one of these Chinese holidays, and people from China, Vietnam, Japan, Korean peninsula celebrate it after 23th or 22nd or sometimes the 21st of December.  Dongzhi means the Arrival of winter (Dong means winter, and Zhi means arrival or coming). There is a wide variety of Chinese food that people eat and enjoy on this holiday, for example, Dumplings and Tangyuan, and lambs. Doctors in China also recommend eating lambs on the arrival of winter because they believe it makes people healthy and resistant to catching a cold. Even one of the prayers they do in this festival is the prayer of strength against the cold and long and healthy life.

The history of this festival goes far back around 2500 years ago as a man named Zhougfong found this holiday as the days were long after the 21st of December, so it seemed special and mystical to the people. They took it as a way to get over the rough experiences of the past and begin a new and better life. This holiday has been participated and practiced during the Han Dynasty (as it was in this era that this holiday was made official). Actually, it prospered during Tang and Song Dynasties, and through the Qing Dynasty, people used to care about it more than ever. This Holiday has not been practiced as great as before, but it has been practiced by a small population of Chinese people as a custom.

Added to wishlistRemoved from wishlist 0
Add to compare
From: $2,658.00

One of the most important traditions in the Dongzhi holiday in China is cooking and serving special kinds of food. In Winter Solstice Chinese, the dumpling is common among northern China, while glutinous rice balls are usually cooked in China’s southern areas. These days, people living in Suzhou cook wonton, while in Shandong and Ningxia, mutton soup is essential for celebrating. Jiangsu Duck, a popular food for celebrating festivals made of duck and ginger, is served in Xiamen. In Zhejiang, people serve buckwheat noodles on the Winter Solstice day with interesting traditions to remove dirty foreign matters in the stomach.

Different kinds of Eight Treasures Porridge are cooked in different regions of China. As Daikon assists to improve capacity to resist cold weather, it is served these days. There are various kinds of Winter Solstice food customs in the vast country of China. For example, people in Hangzhou bake glutinous rice cakes; in Guangdong, people prefer roasted meat, and among many southern areas, glutinous rice is served mixed with red beans. 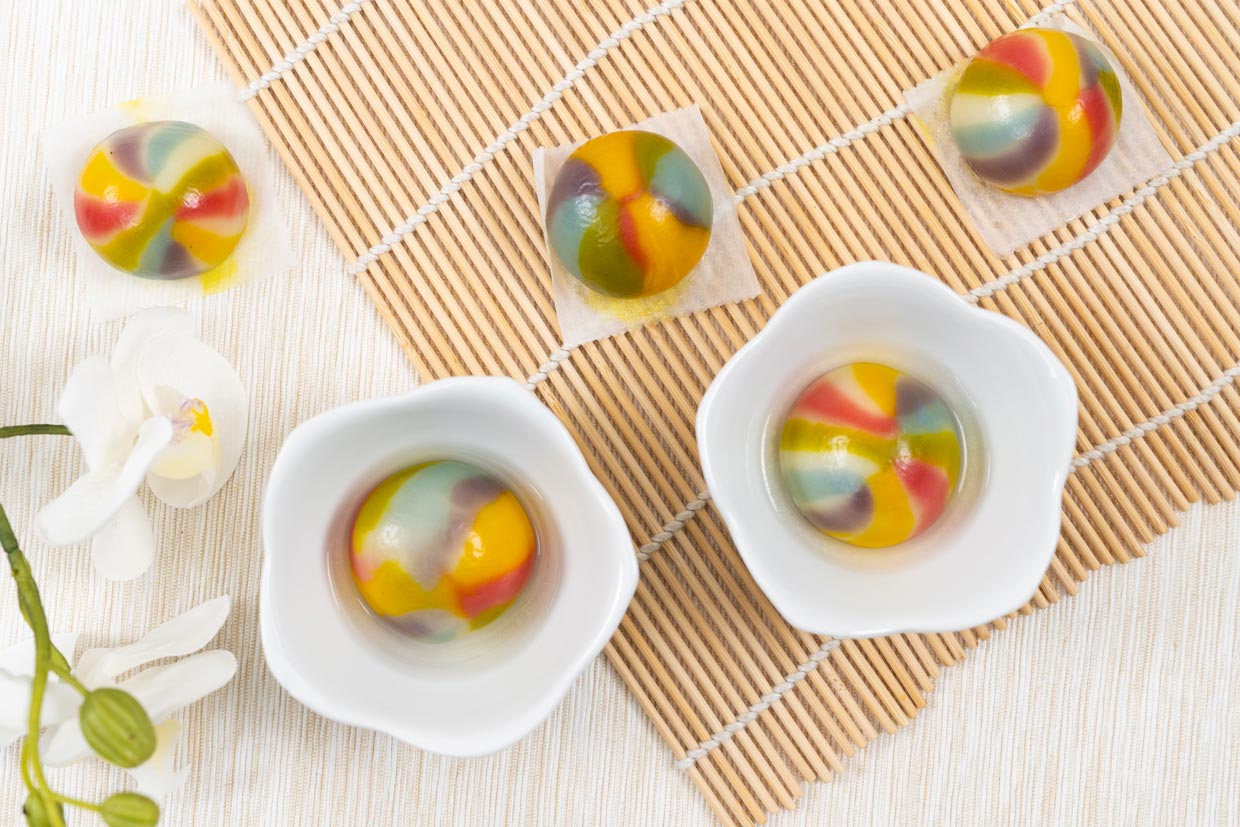 The custom of worshiping Heavedateste back to 202 BC – 220 AD in the Han Dynasty era and was protected until the presence of the Ming Dynasty and Qing Dynasty (1368 – 1911). The Temple of Heaven in Beijing was constructed for this purpose, and it has been preserved so well until our age. Suppose you ask about the reason for this specific Winter Solstice Festival custom. In that case, it can be said that as the Dongzhi holiday in China was at first regarded as the Chinese New Year, people believe that worshipping Heaven on the first day of the new year may bring them a bounteous year.

Counting the Nines of Winter

Counting the Nines of Winter is the most stimulating Dongzhi holidays folklore tradition. The Nines of Winter alludes to the nine periods of nine days beginning from the Winter Solstice. There is a folk chanson about the characteristics of each nine days saying that in the first two it is so freezing cold that people can not even put their hands; having a walk on the ice can get achieved in the two next coming nine days; on the following two nine-day periods willows on the banks start to burgeon; the seventh period dissolves ices and makes water flow freely in the river; the eighth nine days is the time when wild geese fly back to northern areas, and for the last nine days, farm cattle begin working in the field. It is a traditional weather change record in order to plan for farming.

In some modern areas in china, the Dongzhi holiday in China is an excellent chance for family members to reunite and dine together. It brings life to the routine as markets start to stir earlier than usual, preparing a long list of cooking ingredients for dinner. Roasted meat is among the most wanted items. Some restaurants offer a special “Winter Solstice Package,” you can preorder.

People in Hakka also have a special kind of tradition, as they believe that the water is in the tastiest version in the Winter Solstice, so if you make wine out of that water, it becomes smooth and sweet. Because of this, they have a mythical ritual for making wine in the Winter Solstice worth participating in.

Respecting the elderly of the family is considered a traditional virtue among Asian people and must be highlighted in traditional events. A Winter Solstice tradition is no different. According to the younger members of the family, there is a tradition that would wish and pray for a long, happy life for the old by making or buying new shoes and socks for them.

Teachers are the Best

Other respected figures among the society are believed to be the status of the teachers, which is important to be honored on Winter Solstice day. There is an old custom that recommends the students to thank their teachers for the things they taught them, and in the response, teachers usually lead students to worship Confucius, the educator who established private schools and founded Confucianism by these schools.

As there were no refrigerators in ancient times in China, Chinese people used to take advantage of ice to keep food fresh. In the northern areas, the icehouse was annually mended around the Winter Solstice. They used to catch ice from the river and store it in the icehouse to keep various fruits fresh. Icehouses, even after spring, could provide fresh fruits to be sold. Residents in China’s southern regions were also habituated to store ice after the Winter Solstice to keep fish fresh until the upcoming fishing season. But because the modern world changed the ways of resolving the needs and ice houses are replaced with refrigerators, traditions related to it are disappearing away.