Chinese currency is the Renminbi, which literally means “people’s currency” with the sign “¥” and the code “CNY” or “RMB”, which is the official currency of the People’s Republic of China. The basic unit of the Renminbi is Yuan. Yuan is also generally referred to as the Chinese currency worldwide and in international contexts. The difference between the terms Renminbi and Yuan is similar to the difference between Sterling and Pound, which are the British currency and its primary unit.

There are also Renminbi coins which are from 1 Fen to 1 Yuan (¥0.01–1). So for some amount of the Renminbi, there are both coins and banknotes. Although China has issued larger Yuan coins too such as ¥5, they are mostly commemorative and are not used in trade much. 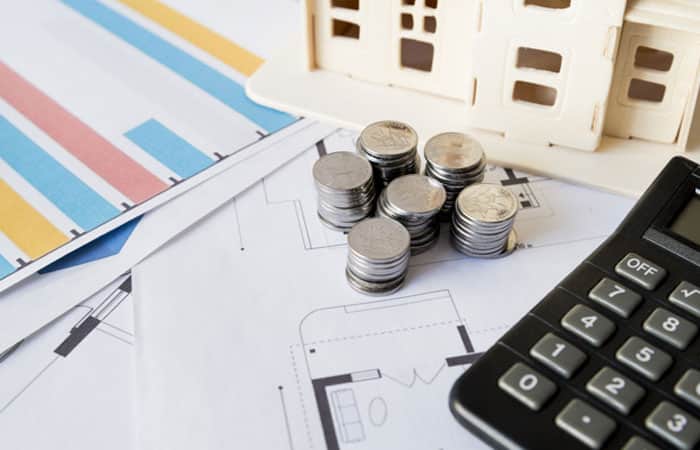 On each banknote, you can see the denomination printed in Chinese. The numbers on banknotes are printed in both financial Chinese numeral characters and Arabic numerals (exactly the numbers used in English). Another feature of the banknotes is the denomination and the phrase. The term “People’s Bank of China” is printed in Zhuang, Mongolian, Tibetan, and Uyghur on the back of each banknote, which are the languages of China’s minority ethnic population. Since the creation of the fourth series of Chinese banknotes, a section on the right front of the note has been added in Chinese Braille.

The Renminbi has smaller parts as Jiao and Fen, but due to increment in prices, they are not much necessary now, and generally, coins under ¥0.1 are not used frequently. As a result, Chinese retailers mostly avoid decimal values such as ¥9.99, and instead, they opt for integer values of Yuan such as ¥9 or ¥10.

Use of Credit Cards in China

Major credit cards and debit cards such as Visa Card, Master Card, American Express, and JCB are accepted in some large department stores and high-rated hotels mostly in Metropolises like Shanghai or Beijing, but generally, foreign credit cards are not accepted widely in China. If you want to spend money and buy food on the street or in small shops, you would need to exchange your money for some Chinese currency in cash.

China has its own Union Pay system, and credit cards issued by banks associating with this system are useful but foreign credit cards are not much accepted for purchases yet. Credit cards could be of use in five-star hotels and luxury outlets but, generally, your credit cards would not be much help when traveling to China and you should prepare cash for your travel.

Remember: It’s very unlikely to use your bank cards in small cities or the countryside and for any means of payment including eating, transport, shopping, and etc., you will need to have cash prepared. This is one of the reasons that pre-pain activities are recommended. 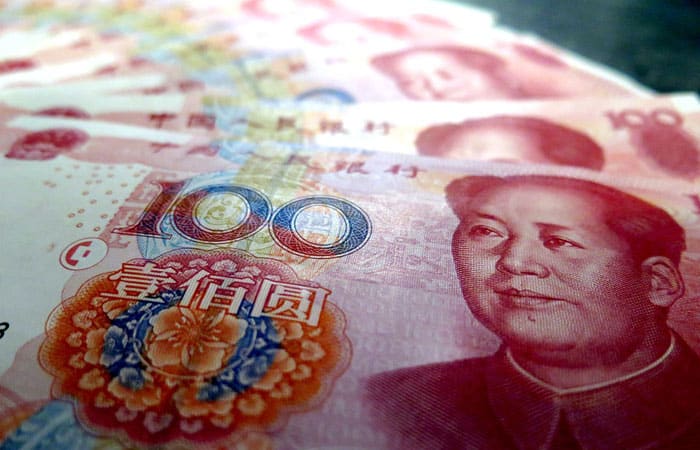 How to Exchange Chinese Currency?

Foreign currencies such as USD, EUR, and GBP are not accepted in China; therefore you need to exchange them for RMB. Like everywhere else, in order to exchange your money to the local currency of China, you can use:

Although almost all five-star hotels in China have a foreign exchange service that deals with both cash and with travelers’ checks, but keep in mind that the exchange rate in such places is not competitive with the banks.

A passport is required as an identification document at the time of exchanging at a bank. For exchanging in most banks you will also need to fill out a form with questions about your purpose of such exchange. The best way to answer these questions is to give them the most innocent answer. Usually, there would be no follow-up about the questions unless the answers given by you seem troublesome, so keep it simple and innocent.

Nowadays, more and more banks in China made these cash withdrawals possible; therefore, you should not worry about it. However, being informed about the best banks or best ATMs for this purpose is highly recommended.

Changing Yuan to Another Currency

The Yuan is becoming more and more transferable in other countries, but still, you will face many limitations. Nevertheless, if you have a huge amount of money and you don’t know what to do about it, in Hong Kong you can change the Yuan easily.
It should be mentioned that besides the limitations, you are permitted to bring only 20,000 Yuan in the country according to China’s customs; therefore, it’s recommended not to take too much Yuan with yourself.  You may see currency traders who work outside the banks. Do not try to trade with them because it’s illegal! 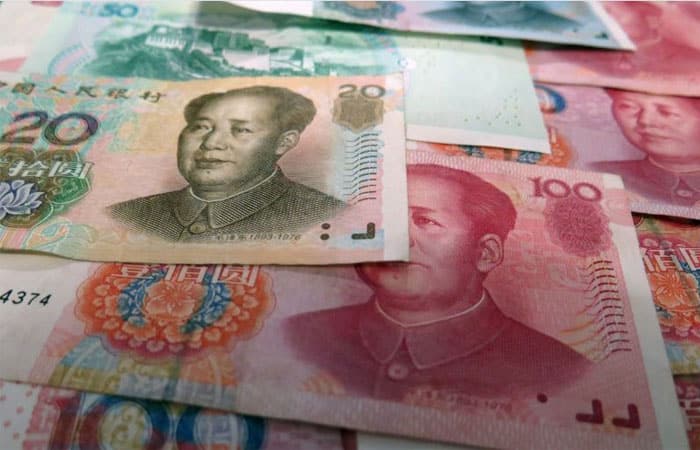 How to identify fake currency?

The real currencies should make clear and distinct cracking noise at the time of ruffling. If the currency was fake, it would make a muffled sound.

The appearance of the banknote category is clear. 5, 10, and 20 RMB banknotes have their specific floral design; however, in 50 and 100 RMB banknotes, you can see the face of Chairman Mao. When you hold the banknotes in front of the light, you should see a clear image, while the fake currencies will show a vague image.

On the right side of all banknotes, there is an image of Chairman Mao. If you rub your finger gently in the collar of the image, it should feel a little rough; while in fake ones, it’s smooth.

There is an interwoven security line in the original banknotes but in the fake notes, you will not find it interwoven.

In fake notes, you may find mismatches between different parts. For instance, it might be some unnatural and irregular gaps between digits.

How to Avoid Fake Chinese Currency?

Although the risk of taking fake RMB is really low due to the extreme punishments from the government, always there is a risk; therefore, be aware of these points:

Try Not To Use Black Market

When you travel to China, you will see many locals selling the RMB. Don’t trust them as much as possible and use the Banks

The risk of using third-party ATMs is really low; however, it’s much better to use the official bank ATMs.

In small transactions, using 100 RMB banknotes is risky as the change can be fake, especially in specific transactions like taxi fees.

Keep in mind that banks will only accept undamaged banknotes and even a small tear in the note, would not be accepted. If you are planning for traveling for a long period, travelers’ checks can be a secure option, but it is not recommended very much because exchanging by other options is much easier. Remember that although travelers’ checks can be used by some offices, generally they might not be accepted by many places and it’s better to be prepared and exchange before traveling to rural areas.

Have you ever faced any trouble regarding the use of the Renminbi in China? Make sure to share your experiences and comments with us. Also, if you have any questions about the financial rules in China, leave them and our professional guides will reply as soon as possible.

Best Value
Added to wishlistRemoved from wishlist 2
Add to compare