Bodrum Castle – The Castle of St. Peter in Bodrum

Bodrum Castle is a fantastic waterfront castle, built by the Knights Hospitaller, dating back to the 15th century. The castle is where you can find the exceptional Museum of Underwater Archaeology (Sualtı Arkeoloji Müzesi). Some people believe it’s the most important museum of its type in the world.

When people enter Bodrum, they think only about Bodrum Castle, and they are not wrong since it is the main attraction of the city. The Castle is called the Castle of St. Peter and is located on a peninsula, Turkey. Bodrum is not so big but offers enough places and activities to let you enjoy. St. Peter provides so many great things, and you will need about 3 hours to explore it fully. Many benches are placed in the castle to let you rest in your tour and have something to eat.

Bodrum is believed to be the land of one of the Seven Wonders of the Ancient World, the Mausoleum at Halicarnassus. However, experts say that an earthquake destroyed it, and nowadays, only parts of it have remained. The Castle of Bodrum, or the castle of St. Peter, is not part of these seven wonders, by the way.

Added to wishlistRemoved from wishlist 0
Add to compare
From: $1,200.00

The castle of St. Peter has such a big story and has seen so many things. It was used as a palace, garrison base, abandoned prison, military base, and a museum. At the beginning of the 15th century, knights Hospitallers started building a castle on the southwest coast of Bodrum. Hospitallers stayed in this castle for about 120 years.

Since the knights were from many different nationalities at the time of building, five different towers were built: British, French, German, Italian, and Spanish Towers. Each of these castles was built by a similar langue architect to protect a particular part of the castle.

The Museum of Underwater Archaeology

It is simply one of a kind, and it beats similar museums so easily. The Museum of Underwater Archaeology was established in 1964 in the castle and currently contains 14 exhibition halls. One of these halls holds one of the most significant collections of glassware. The most important part of the museum is probably the Wrecking Ships part which exhibits findings of more than ten shipwrecks. One of the most famous shipwrecks is the Uluburun shipwreck which took about a decade to excavate. The exciting thing in the museum is the treasures and logs in these ships that are shown beside them. Some of the shipwrecks are:

The museum consists of so many significant elements that can be very interesting to history lovers and also ordinary people. In the museum and the castle, you get to see so many prominent monuments. Also, there are so many opportunities for taking a great picture.

Other Places and Activities in Bodrum

A 10 minutes ride from the castle is probably worth seeing an antique amphitheater that dates back to the 4th century. It is one of the oldest amphitheaters built in the world with stones. Not so much to see but only to visit an ancient structure.

Windmills are not part of the Bodrum but are worth a visit. Windmills were built in the 18th century, and about half a century ago, they stopped working. The wind can steal your hat, and the view can steal your thoughts. They are a little far, by the way.

Hamam is the traditional bath of Turkish people and is very amusing as it is probably one of the most amazing things and places in Bodrum. You can find them in many places, and we do recommend them to you since they can take all your tensions away.

Walking on the beach is one of the most incredible things you can do in Bodrum. It can give you a feeling of joy. Swimming is also a great option in Bodrum since the water is so blue, and it is delightful to swim in the shiny rays of Bodrum. 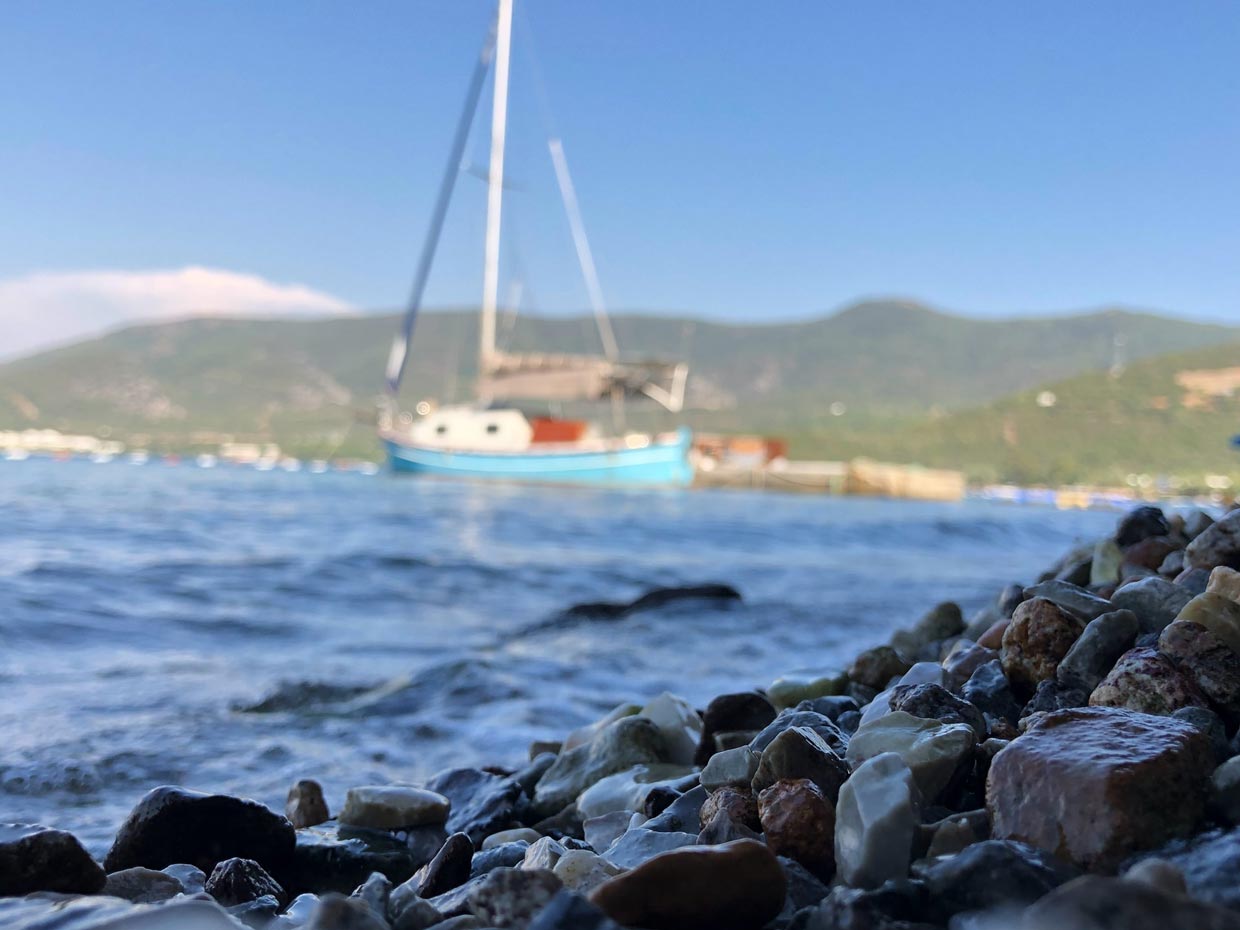 Many places offer rooms in Bodrum, and some of them are on the beach even. You can find many hotels with many different prices. Also, Bodrum restaurants serve some delightful meals and romantic scenes as well.

You can easily access it through Bodrum city as it can be seen almost everywhere. You can either take a taxi or walk on the warm beach and play with the sands along the way or walk in the streets and have fun hanging around. Also, if you have come to this place via airplane, there is a half an hour ride by taxi or bus. 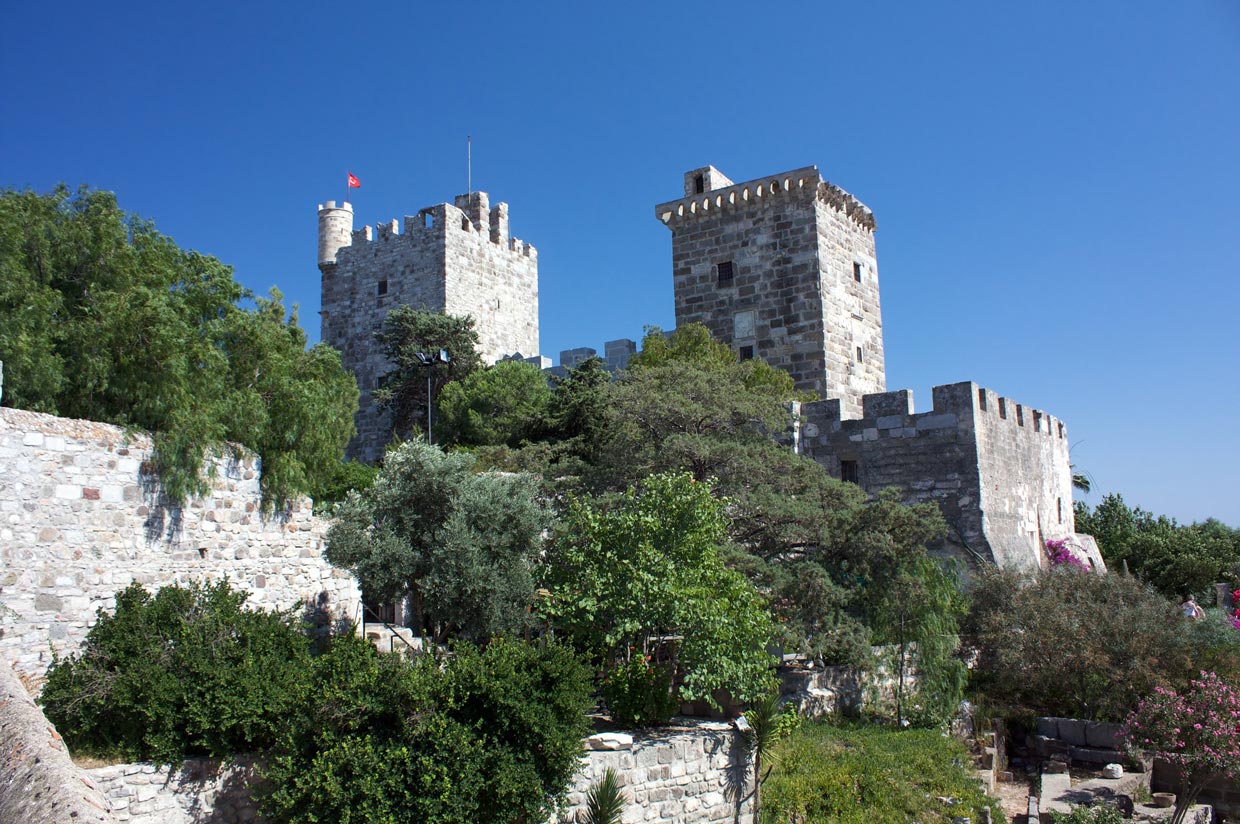 Bodrum is not as big as Istanbul and, as a result, does not offer as many places to visit. But, Bodrum is believed to be the land of Mausoleum at Halicarnassus. Some parts of this wonder remain in the city, such as the amphitheater. The Castle, however, is an undeniable part of the coast. The Peninsula offers excellent photography opportunities along with a high perspective of the city that can give you goosebumps.

One of the things you need to pay attention to is that there are not so many people with enough historical information to guide you. Therefore, it might be a good idea to read about the places before visiting them. Also, don’t forget about the sunset pictures.