Andasibe-Mantadia is a house of spectacular animals and plants. Many tourists come to observe over 100 species of birds, an unlimited range of amphibians like reptiles and lizards, rodents, insects, and 14 species of lemur. Most of these species are most likely to be observed during the season of rain.

In Alaotra Mangoro, in the east of the country, the Andasibe-Mantadia National Park is situated 3 hours (or more) away from Madagascar’s capital city Antananarivo. It is a merger of two zones, the Mantadia woods and the Analamazoatra national park. The largest portion, Mantadia, is over 120 square kilometers. It will take about an hour to get there.

You have to remember that Mantadia is not for everyone and requires more proficiency because of the mountainous-formed forests. However, you can’t ignore the beauty that is expecting you to travel and observe it. The park Andasibe-Mantadia houses a huge rainforest, which is a house of plentiful animal and plant species. We’re not finished yet. Amazing landscapes in Andasibe-Mantadia make it one of the best tourist destinations in Madagascar. The term Andasibe is in Malagasy and, because of its vast size, it can be basically interpreted as “Large camp.” (Photo by Hotel Kaesong via Flickr)

Among different species of Lemurs, Indri (or Babakoto, or Indri Indri) is the biggest and the most famous one. The history behind the name Indri is that whenever local people saw them, they used to say “it is there, it is there,” and the Malagasy translation of this sentence is ready, “Indri Indri ”. Indris are 80 centimeters tall and look like fluffy but living dolls. They reside most of their lives in the trees, stuffing down leaves. Three meters above the floor, they stick to the tree trunks. Having beautiful black and white bodies and large eyes, they make loud noises, showing off that they’re one of the most incredible species of lemur. To show their identity and label their territories, they make super loud noises that can be caught more than a few kilometers away. You will also notice multiple groups reacting and shouting at one another.

Common brown lemur, black and white ruffed lemurs, Diademed sifaka, Red-bellied lemur, and Grey bamboo lemur are some other Lemurs species in Andasibe-Mantadia National Park, but they might not be that frequent; so you may not get the chance to see them all.

Are you a fan of plants? The mainstream of the land that makes up the park is estimated to be an untouched forest, unaffected by human activities. As a result, this protected area holds a range of flora with its colorful vegetation, likely to stay green for most of the year: epiphytic plants (plants that exist on other plants), palm trees, mosses, ferns, bamboos, hardwoods and valuable woods, pandanus, and vines. This estate is also recognized for its more than 100 unique species of orchids that are thoroughly inspected.

Among the different parks of Andasibe-Mantadia national park, 3 of them are branded more than the rest. These parks are Analamazaotra, Moantadia, and Orchid.

It’s the most famous park in Andasibe Mantadia National Park. The real enchantment of this park is the Famous Indri. You might also see tenrec species, chameleon species, and plenty of birds besides indris. This park is also home to the endangered Ravenea louvelii palm tree, which is not seen somewhere else on Madagascar island.

Four structured hiking paths are available, which are usually not difficult to follow. You can complete the easiest, most popular trail in about two hours, the Circuit Indri 1, which includes the main lakes and a single Indris family territory. The moderate Circuit Indri 2 contacts the lakes and incorporates two separate families’ pads just in three hours.

The Circuit Aventure (English: adventure circuit) does all of the above, and of course, some more uphill walking in about 5 hours (on average). You can also try joining these circuits together for a six-hour route of about 8 kilometers. Palmier Circuit is only 2 km. This circuit is specially designed for children and takes less than two hours to walk, taking in palms, orchids, and two Indri families.

The whole park is situated approximately 17km north of Andasibe. Mantadia, which was created specifically to support the Indri, also houses the black-and-white ruffed lemur. Moantadia Park is unexplored and hardly ever visited in comparison with its famous southern neighbor. Moantadia is a peaceful, lovely place with numerous waterfalls and marvelous landscapes.

Moantadia has three available circuits, each containing unforgettable beauties. The easy Circuit Rianasoa is only 1 kilometer (1 hour) and gives you access to see indris, orchids, and a natural pool where you can try swimming. Mix it with a 2-km, two-hour easy walk with some mountain terrain to reach the Holy Waterfall. There is also the Tsakok Circuit (three hours), which is extremely good for observing frogs, birds, and plants and is mildly challenging.

The Trekking Circuit (10 hours) is a tough 15-kilometer path that provides different elevations and spectacular landscapes. Look out for leeches on the paths if the weather is rainy (well, it is rainy most of the time). Note that you will need to bring your own camping stuff if you are scheduling on staying there at night.

From October to December, when the orchids are in flower, this little park is at its most appealing. Unfortunately, it will be almost fully dry at the end of the summer. No signs are visible, so you need a helpful guide to grasp it truly. Nevertheless, the park is a good place to spot chameleons, especially the Parson’s chameleon, even if the orchids don’t have flowers. 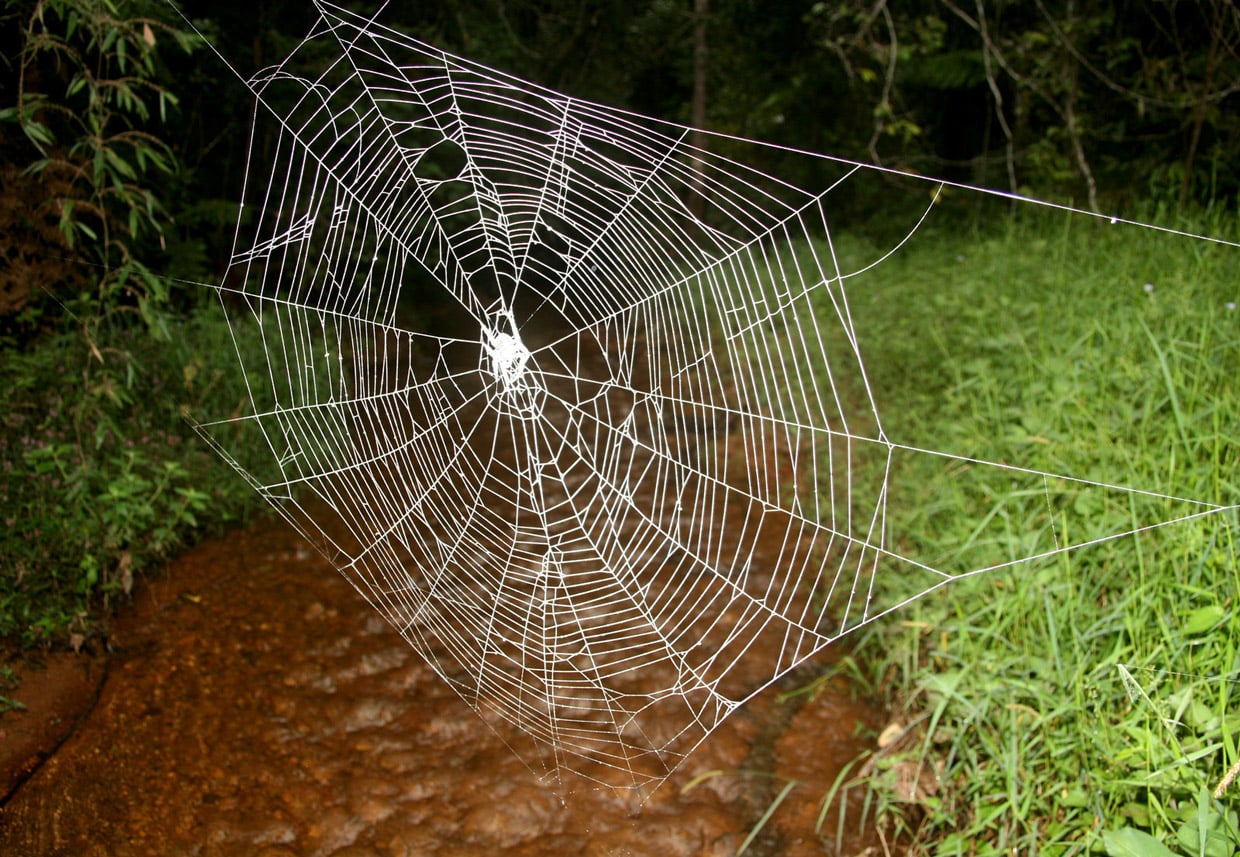 What to Do There?

Madagascar is the ultimate paradise, and Andasibe-Mantadia is one of the best areas there. It is the best option for people interested in wildlife photography trips with its gorgeous landscape and unique species. You can also join a group to walk from one of the mentioned paths and observe the untouched nature. Andasibe-Mantadia is also a great destination for people who are attracted to bird watching. Best place for the fans of nature!

It doesn’t matter if you are a birdwatcher, a nature photographer, a hiker, or simply just a nature enthusiast. Because of different circuits with various difficulty levels, anyone, being in different ranges of age, can choose Andasibe-Mantadia as a great destination in Madagascar. You can travel with your friends or family or join many recommended tours to explore the forest, observe unique species, and experience a memorable walk.

How Do I Get There?

Andasibe is placed in the Alaotra Mangoro region, around 140 kilometers east of Antananarivo (Tana) and only a few hours away from Madagascar’s capital. There are Safaris heading to Andasibe-Mantadia, beginning their journey from Antananarivo (Tana). This park is located next to the RN2 road on the route to Toamasina (Tamatave). The preferred transport alternative is to own a vehicle, but Taxi-brousse also runs daily. A few of them, though, appear to delay, have crashes, and are generally overfull.

As mentioned, one of the best and quickest nature reserves to visit in Madagascar is the Andasibe-Mantadia, which can be reached by a 150 km drive from Antananarivo via the road RN2, which is determined to end up taking about 3 hours in a fine vehicle. The sad thing is that over the last several years, RN2 has gotten worse, so it tends to take visitors around four hours to get to Andasibe.

Get a ticket to the town of Moraminga, which itself is 26 kilometers from Andasibe, if you like to get there by bush taxi. This is another option too! Visitors can take another bush taxi from there to Andasibe, close to the park’s entrance. When entering the area, it would be better to employ a guide. After visiting the Andasibe-Mantadia, hiring a Taxi-brousse is the best option to take you back to the town of Antananarivo (Tana). 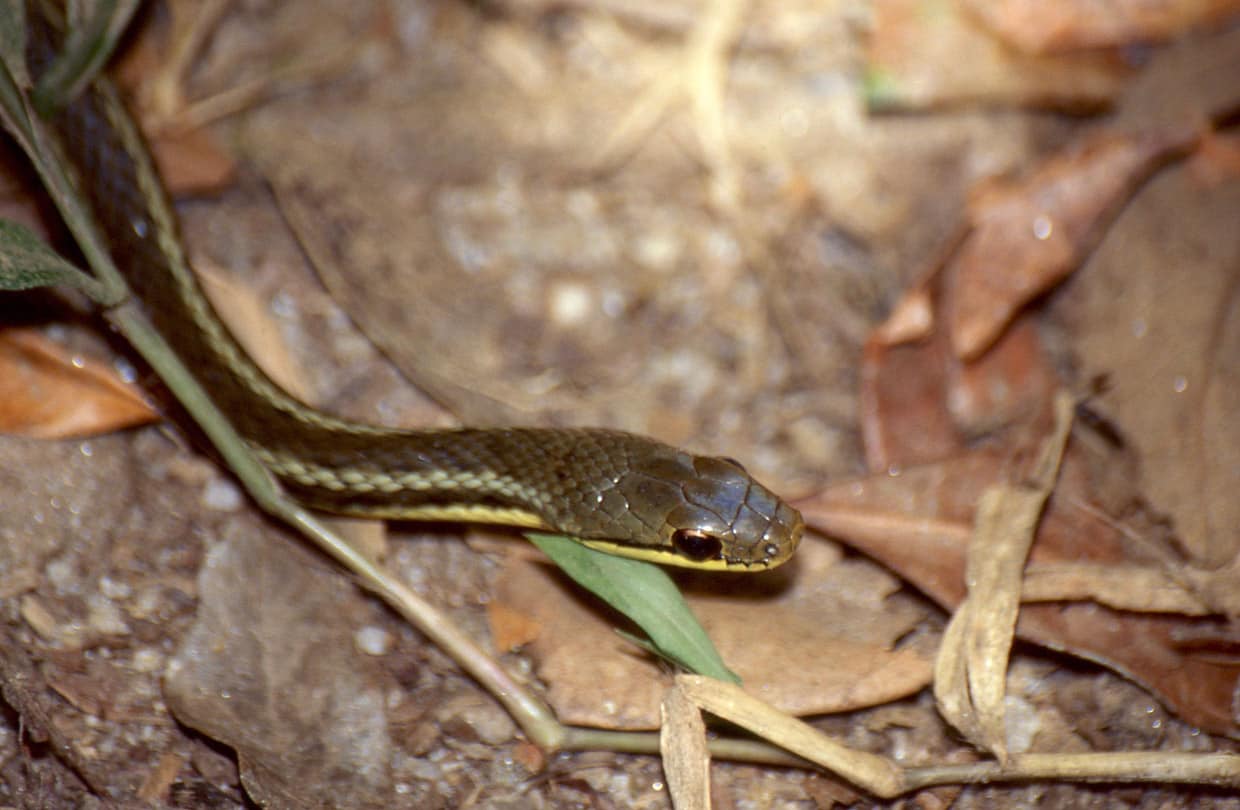 As a tourist, you have lots of options. You can choose private tours which provide different facilities. You can also try Madagascar tours that give you the chance to see other places besides the Andasibe-Mantadia. Check different websites to get more information about the available tours. Some of These tours are specified for seeing Lemurs and may only include walking in some special circuits.

Andasibe-Mantadia is situated in Madagascar’s uplands and has a nice but wet climate. During the day, temperatures of about 27 ° C or 81 ° F and very high humidity are seen in the wet summer months, from November to April. It gets hot, but it’s not like you can’t take it due to the altitude. In the drier winter months of May to October, there is rain but not as considerable as wet seasons. The temperature is estimated to be 11 ° C or 52 ° F during the nights of this time. Therefore, warm, waterproof clothing is necessary during the year.

Depending on your favor, the top days to visit Andasibe-Mantadia are different. However, there is some general information for visitors to keep in mind. Of course, 1700 mm downpour per year and a usual 18°C yearly temperature keep the humidity, and you can’t expect a time without it; still, some months seem to be much more suitable for traveling to Madagascar. Perfect months are April, May, October, and November, having fewer rains and better weather.

January, February, and March are less recommended for being very wet. The paths may get muddy and make everything worse. And during cold and dry months, you may lose the chance to see reptiles and some species of Lemurs. If you visit there in September, you can join the Indri Indri Festival. As mentioned before, it is completely up to you!

If you booked a tour, you might don’t need to look for a place to sleep; however, you may want to book a place to stay for any reason. There are some hotels and lodges near Andasibe-Mantadia, offering facilities such as Wi-Fi, a pool, restaurants, and great views at a fair price. You can book many of them online. 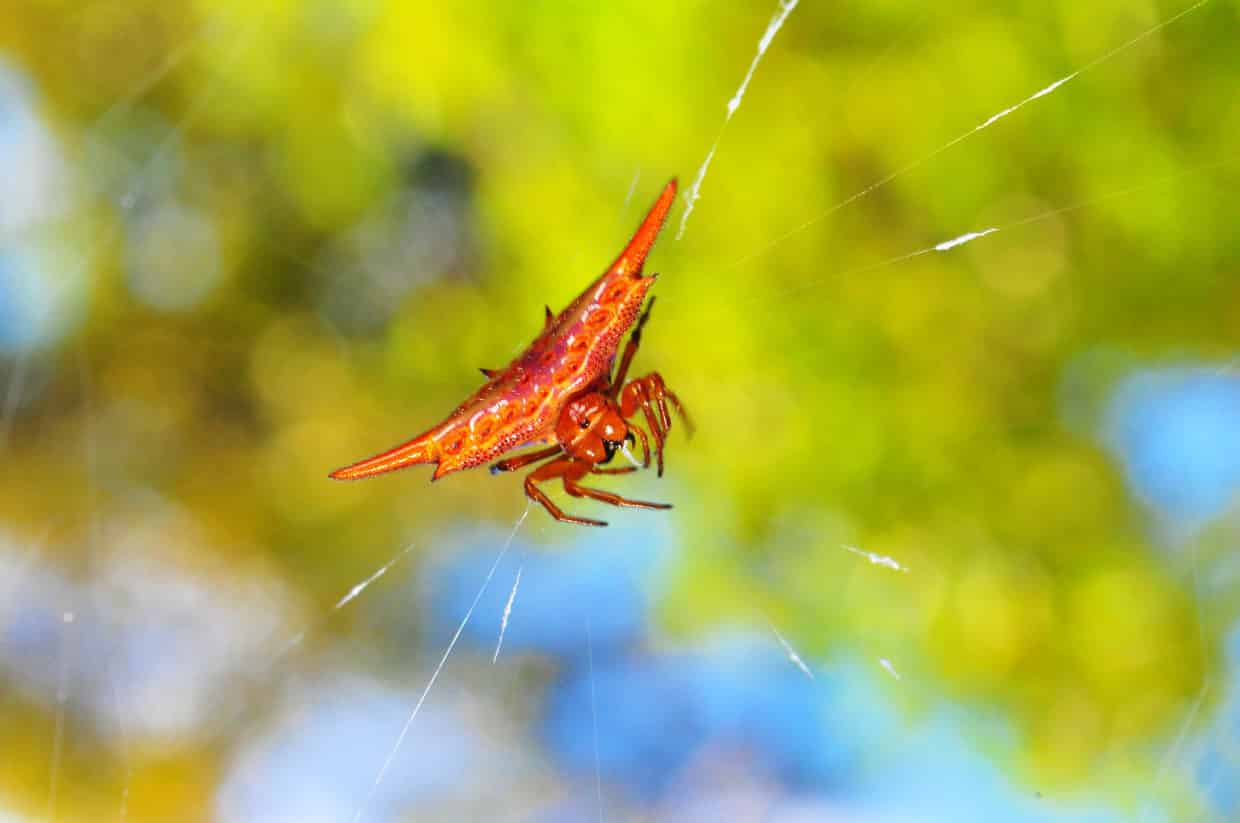 Speaking of staying in or near Andasibe-Mantadia, you need a place to get some food in a cozy place. Many restaurants in Nosy Boraha, Toamasina (Tamatave), and Andasibe serve various cuisines, from French and Italian foods to African and even Asian! The prices are different in each restaurant, yet seem to be fair in Madagascar. Some places serve snacks and drink too so you can enjoy a quick meal there. No worry about food!

Traveling to Andasibe- Mantadia, Madagascar is something different. Not just the wildlife, but also the untouched beauty of rainforests besides all of the prepared facilities and, Make it a wise choice for traveling.

3 Days Tanzania Safari to Serengeti and Ngorongoro Short and Sweet