The 798 Art Zone is one of the most popular art & culture centers of Asia situated on the location of a 50-years-old Bauhaus style factory in Beijing, China.

Situated in the Dashanzi zone on the North-East corner of Beijing, The 798 Art Zone or Dashanzi Art District (DAD) is characterized by modern art, which has grown to be the exhibition center of China’s culture and art, as well as the world-famous cultural and innovative industries centralized area. The zone has named after the “798” factory constructed in the 1950s. It has the Beijing-Baotou railway to its east, Jiuxiangqiao Road to its west, Jiuxiangqiao Road North to its north, and Jiangtai Road to its south covering a total area of 148 acres or 60 hectares. (Video Credit: VisualJ)

The current area of the zone was once the place where the North China Wireless Joint Equipment Factory used to be. After some time, the company left the district and lease its plants including the “798” factory. The factory’s architectural design features a simple style but a varied composition and follows the Bauhaus style. Because of the unique design, convenient traffic, and innovative style of Bauhaus architecture, a lot of art organizations and artists came to lease the unused plants and transform them.

Eventually, district gathering galleries, art studios, cultural companies, and fashion shops gathered and formed a district there. Since this area was situated in the original location of the “798” plant, it’s named the 798 Art Zone. 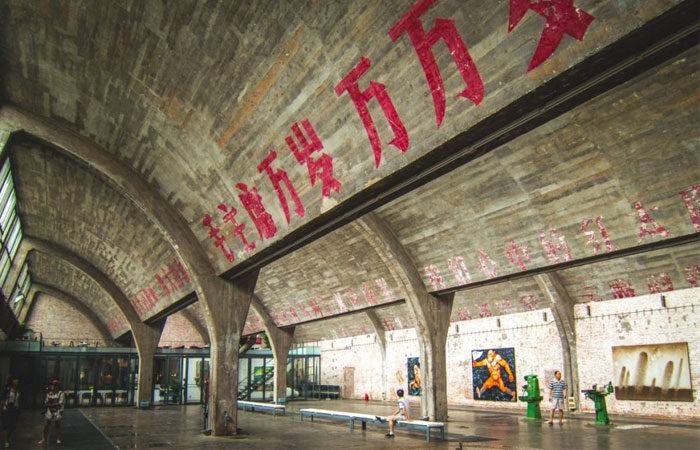 Added to wishlistRemoved from wishlist 0
Add to compare
From: $2,343.00

The place has now attracted a huge deal of attention from the local and international media as a new symbol of the city. By 2008, more than 400 cultural organizations from different countries such as France, Britain, Italy, Belgium, the Netherlands, Japan, Germany, Australia, Taiwan, South Korea, Hong Kong, Mainland China, and others have settled down in the art zone.

Today, the zone holds significant internal art exhibitions, art activities, and even fashion shows. To promote and expand the art zone’s reputation and influence, it has organized the 798 Art Festival which is held annually from the end of April towards the end of May since 2006. It also offers the 798 Creative Art Festival from the end of September until the end of October. These festivals highlight the communication of art and culture.

Well-known public figures such as politicians, social celebrities, and movie stars have already visited the attractions of the 798 Art Zone. Some of them are the Prime Ministers and ex-Prime Ministers from Switzerland, Sweden, Austria, and Germany, European Union’s President, IOC Rogge’s President, and the Belgium Crown Prince.

The owner of this gallery, Chen Guangjun, has mostly developed the photos on display here which are very hard to see in other places.

This area is mainly for press conferences, fashion shows, etc. This building actually follows a Bauhaus style where its roofs are curved serrated.

This is a restaurant that is well-known for its authentic and sumptuous Sichuan dishes. The chef originated from a little town in Sichuan Province and his cuisine certainly has an authentic Sichuan flavor. His spiced chicken is a must-try.

This is a pizza and sandwiches store, but the specialty is its coffee. The owner, Huang Rui, thinks that AT CAFÉ’s coffee is better than Starbucks’. 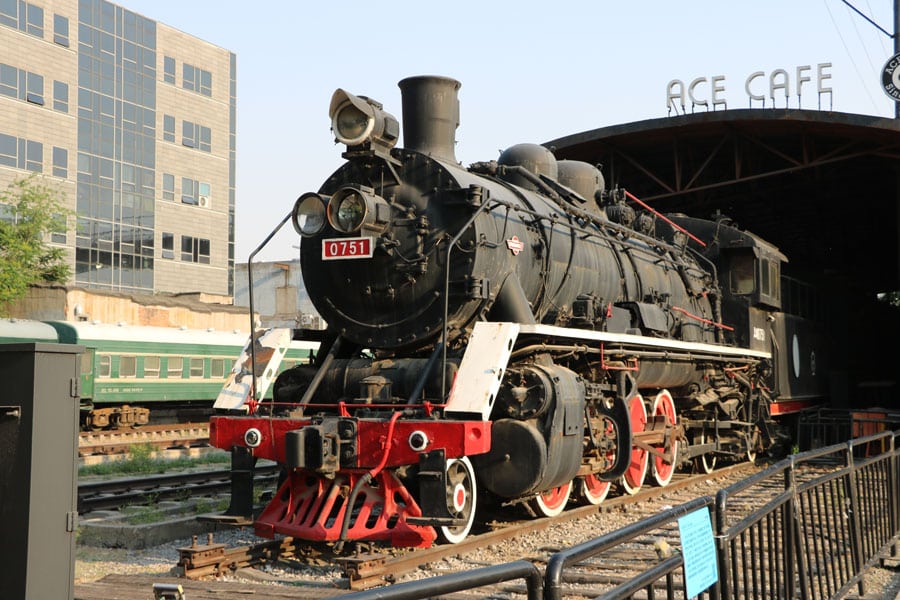 The owner of this center is a famous contemporary artist named Lu Jie. Here, you can find the record of one of his initial events wherein he led a group of different artists in pursuing the Long March route and communicating with the Chinese artists. Folk art exhibitions will surely stimulate your interest. Paper cuts of an old folk artist, Gao Fenglian, cover all the walls.

This is probably the best little restaurant here that has a family-style vibe. Its owner is French called Vincent, who started to learn and explore cooking and restaurant management at the early age of 15. He used to work as the chief manager of a famous French restaurant in the city and he is quite good at making sweet and delicious pancakes. You can enjoy it with either meat and vegetables or ice cream and fruit fillings. Another spectacular creation of his is an alcoholic drink called the shooter.

Walking around this area takes twenty minutes; however, you can buy maps from galleries or bars in order to find your favorite area easily. Do you have any more information to add? Feel free to leave your comments and even questions so that our professional guides will reply as soon as possible.

Best Deal
Added to wishlistRemoved from wishlist 1
Add to compare

Angkor to Phnom Penh by Bicycle